Everyone is eager to hear the tunes from Salman’s upcoming film! I mean who wouldn’t be? We need more music to reload on our phone/car/player! Well, not to worry as the tunes are about to release soon – we just need patience Internet! Pritam Chakraborty – who is on a roll since his comeback from a self-imposed year-long hiatus – has roped in singer Atif Aslam for a song in Bajrangi Bhaijan that has been picturized on Salman Khan. This is the first time that the singer has lent his voice for the superstar. A source from the film’s unit says, 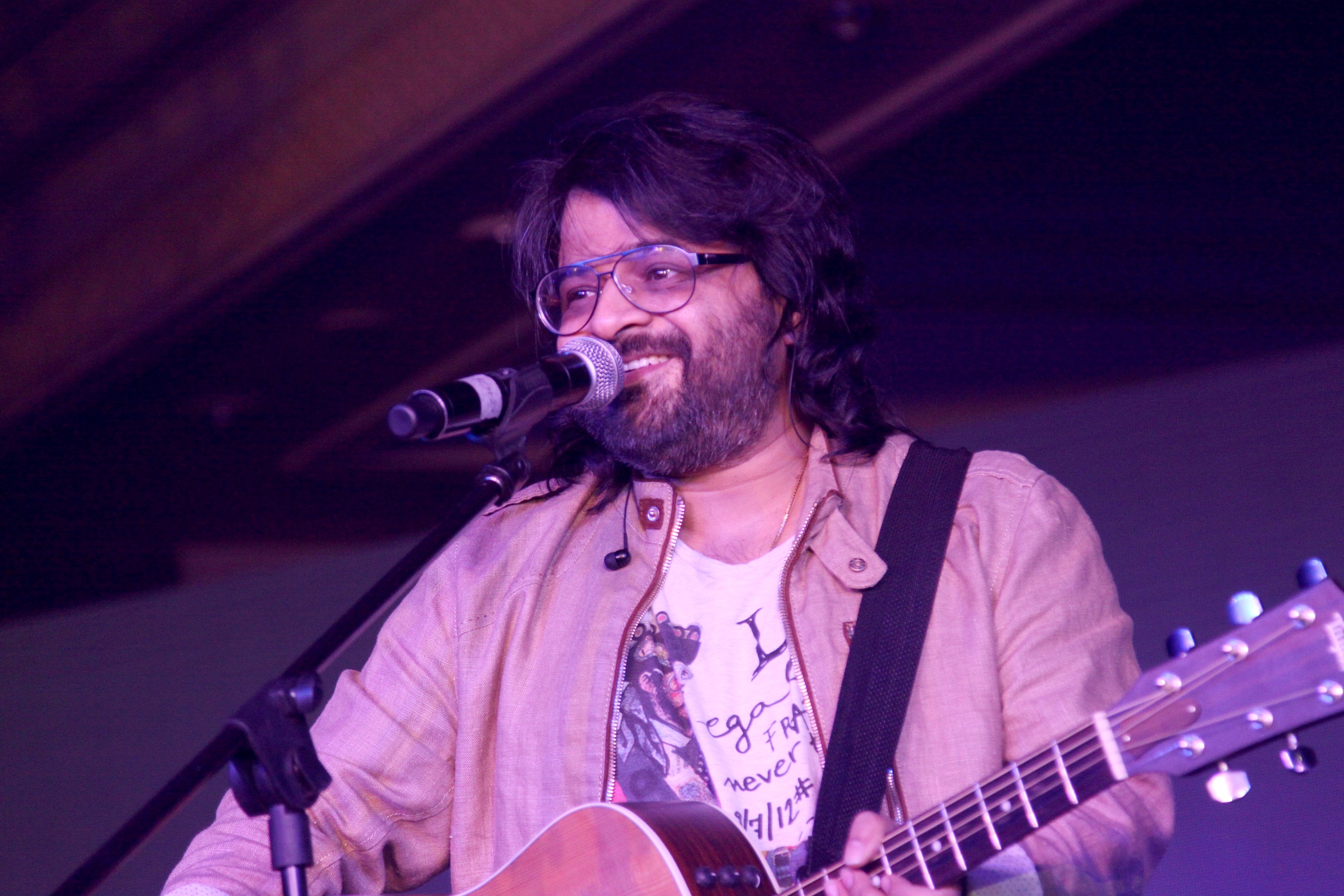 Pritamda felt that Atif’s voice will suit Salman perfectly in the soulful track, so he decided to rope in the Pakistani singer.

Well, knowing the music director’s hit record, this one’s bound to be a chart-buster too!

Let’s hope this tune might be the romantic summer jam of 2015?