What do you think about Netflix coming to India? Cool right? Imagine watching your favorite Indian TV Serial on Netflix with no ads and back-to-back! 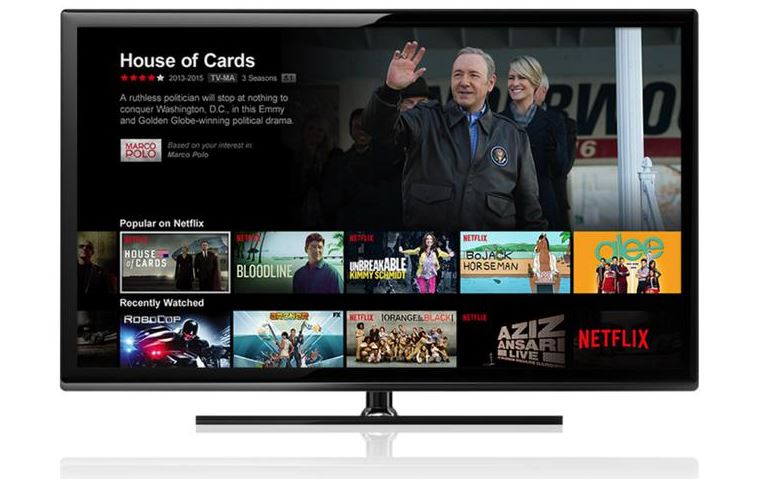 According to our sources, Netflix is reportedly bringing its streaming TV service to India by 2016! They have even said that popular Indian shows will appear, like Buniyaad, Nukkad and Malgudi Days, and it will be available on iOS and Android.

The Netflix spokesperson said this,

We have said we plan to be nearly global by the end of 2016. We have nothing else to share at this point.

Netflix has over 62 Million subscribers worldwide and has immense opportunity to exploit in India. Of course India is at an advantage with their 4G services from major carriers like Aritel and Reliance Jio all across the country. There’s a huge population that they will gain by doing this as on-demand video services is growing vastly!

Netflix has already launched its services in Australia and New Zealand this past March!