Milan Luthria and Bhushan Kumar have teamed up for their upcoming venture Baadshaho starring actor Ajay Devgn.  We have heard, that the director was keen to add the local flavor of each cities in its own unique way- The film will be shot extensively in Punjab, which will include a unique rustic flavor of places like Chandigarh, Ludhiana, Bhatinda and Jalandhar!

The film which will be shot extensively in the Northern parts of India will have the Director give the audiences the local feel of Punjab, right from the folk music which plays an integral part of the film to the local top musicians of the state, we will see an all together new Punjabi culture which has not been seen on the big screen yet! Milan has been often known to bring out a different side of India’s cities in his blockbuster movies, like Kachche Dhaage, a 1999 action thriller set in Rajasthan, Taxi No. 9211 a 2006 drama set in Mumbai, a 2006  and Once Upon a Time in Mumbai a 2010 gangster flick showcasing the darker side of Mumbai. How could we forget the 2011 super hit The Dirty Picture inspired by the life of Silk Smitha set in Chennai. 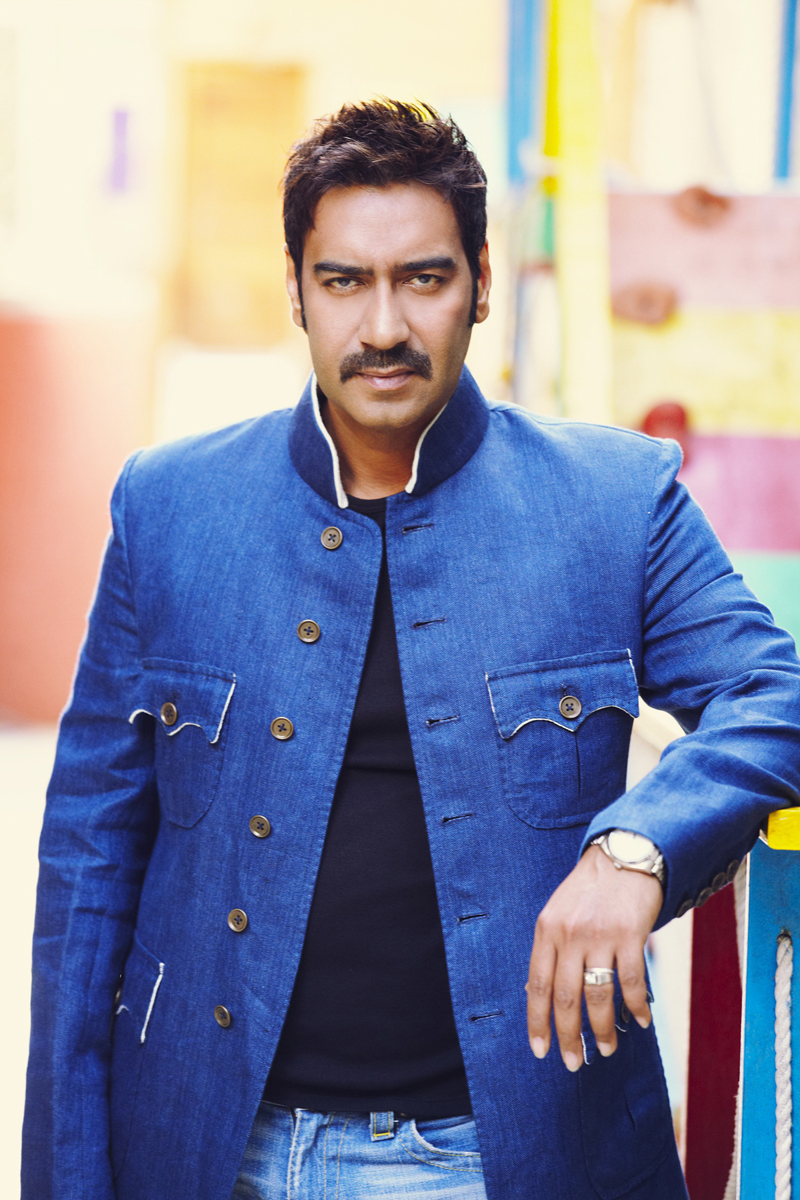 This time Milan is set to capture Punjab in Baadshaho. Music baron Bhushan Kumar and director Milan Luthria have worked together in the past to create music for films like Once Upon A Time in Mumbai and The Dirty Picture, so we can be sure Baadshaho will recreate the musical magic again! Stay tuned for more updates!