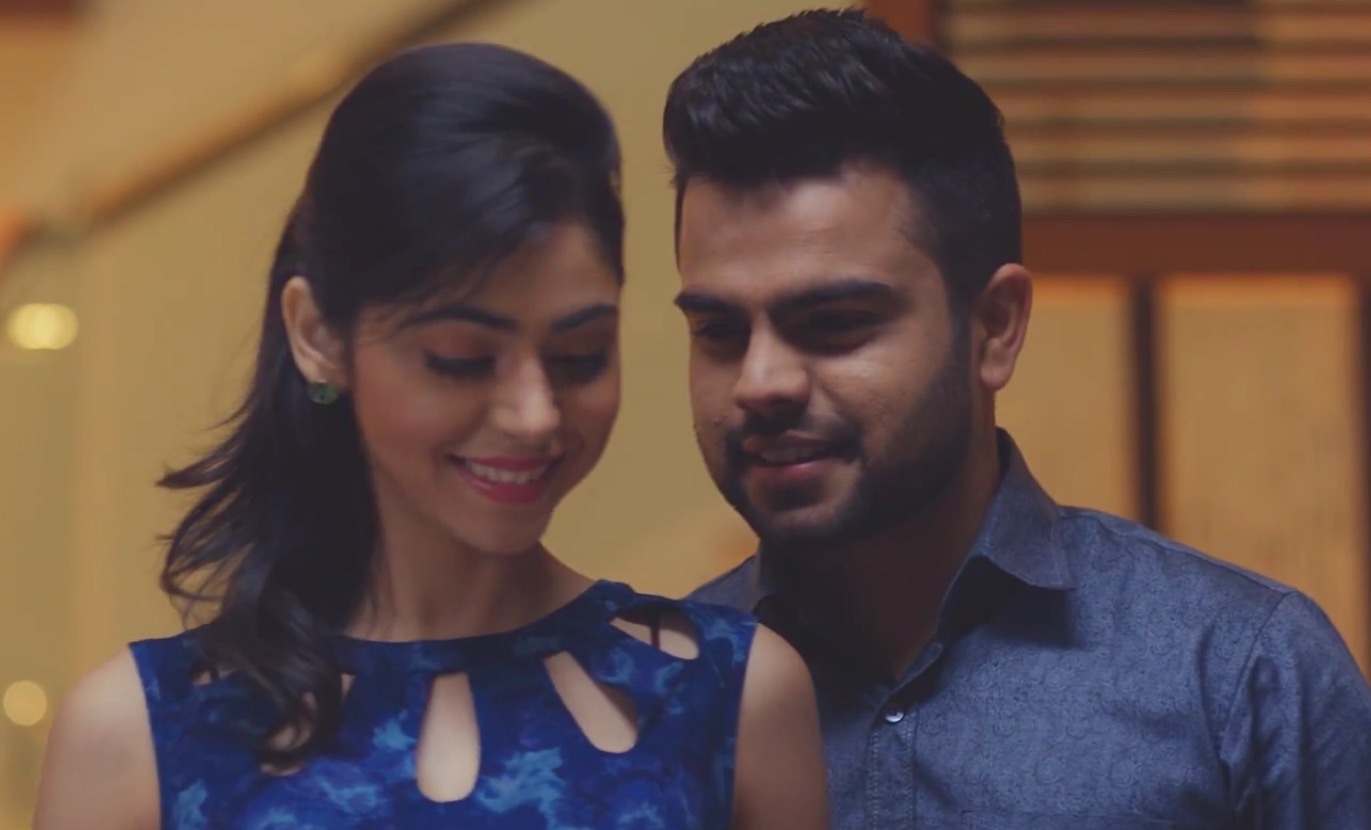 Manni Sandhu shows his versatility and progression as a music producer with Makhaul, which incorporates heart-rending Sarangi alongside Akhil’s soulful and melodic vocals. Manni musically ventures into fresh territory with Makhaul, being the first single of this kind he has released. Makhaul promises to be a hit with both those who prefer soulful and melodic songs and those wanting to hear innovative, groundbreaking music.

The story behind this song is a rather interesting one. Manni met newcomer Akhil in a Jalandhar based Recording Studio whilst recording for his forthcoming album, Against All Odds, in 2013. The singer who was looking for his big break auditioned for Manni on the spot. Impressed with his vocal abilities, Manni took Akhil under his wing; Makhaul has been in the works ever since. Akhil, who hails from Nurmahal in Punjab, is also a talented songwriter who penned the emotive lyrics to the song.

The music video to Makhaul was shot in India earlier this year by newfangled video directors Tru Makers. The video brings to life the emotive lyrics to Makhaul, in a heart-wrenching video featuring Manni Sandhu, Akhil and Indian actress Priyanka Bhardwarj.

Manni has been busy in the studio putting the final touches to his sophomore album ‘Against All Odds’; the follow up to the immensely successful ‘My Time’. Against All Odds is set to release later this year featuring a huge lineup of some of Punjab’s most prevalent singers.

Makhaul is out now worldwide via Collab Creations and Speed Records India.