Actress Gracy Singh, who made a big splash in her role opposite none other than Bollywood superstar Aamir Khan in ‘Lagaan’, has been away from the silver screen for quite some time.  She did a few movies post Lagaan, but her last release was back in 2012.  Now, the actress is gearing up for a comeback with a Punjabi film titled ‘Chooriyan’. Directed by Sukhwant Dhadda, ‘Chooriyan’ is a family drama about a woman and the struggles that she undergoes when her husband, an Army officer, loses his life in an accident. Apart from Singh, the film also stars Sudhanshu Pandde, Vinod Khanna, Parikshit Sahni, Vikas Bhalla and others. Presented by RN Kumar and produced by Vivek Kumar, ‘Chooriyan’ is slated to release on June 19th. 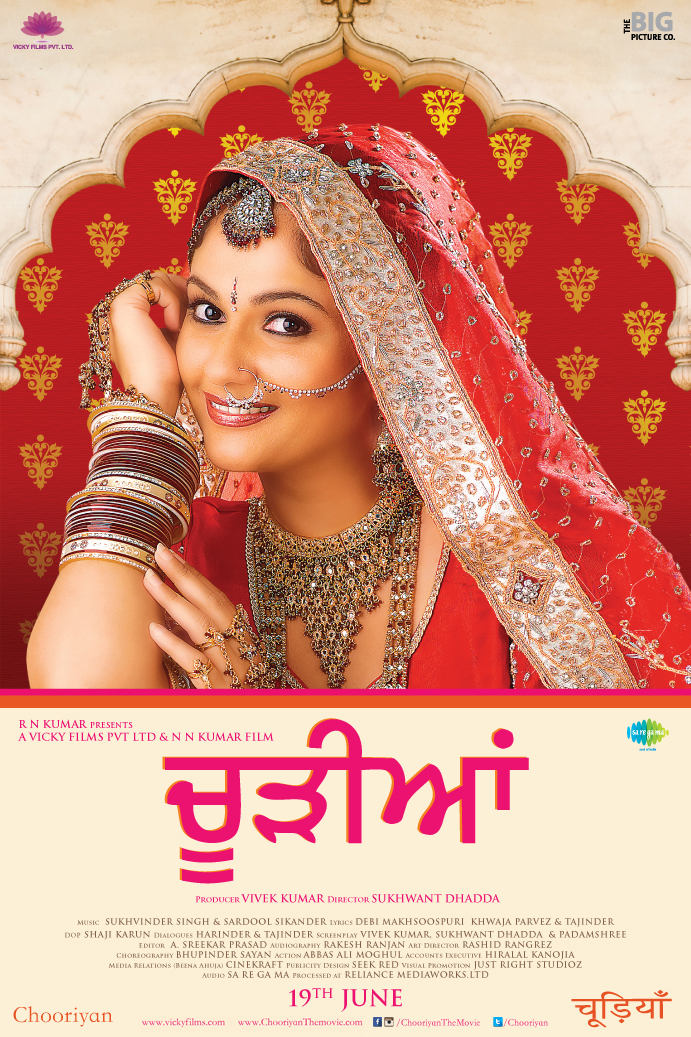