One of the most anticipated films of the year – Drishyam, starring National award winning actors Ajay Devgn and Tabu had their trailer unveiled recently. 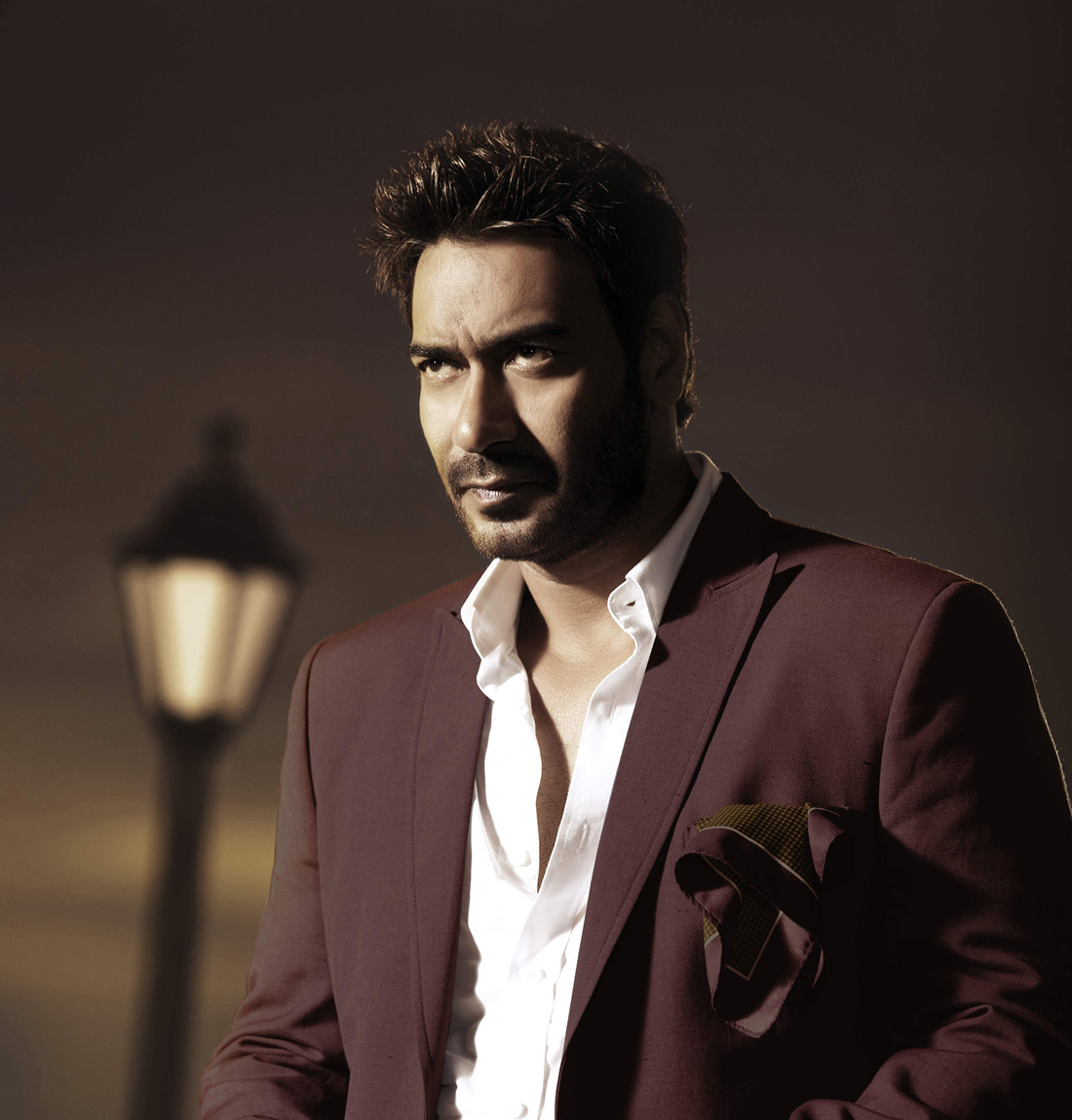 The movie will witness Ajay Devgn going back to his earlier stellar and gripping work in movies such as Apharan, Gangajaal, Zakhm among others, Drishyam sees Devgn’s subtle yet powerful acting chops to the maximum with a role that’s etched in various shades of the raw human personality! When quizzed Ajay Devgn about why he chose to do this film he said,

“Drishyam is not a No-brainer. I did Drishyam as after a long time I heard a great script, hats off to the original writer for having written it the way he has. It’s the first time I heard a script and immediately said, `Okay done.’ It took me 30 seconds to decide whether I should do a Zakhm or not, as in 30 seconds, Bhatt sahab narrated me the idea and I could see the emotion on his face and I said, `Done. I am doing it.’ I have not heard anything like that. That’s what I found in Drishyam after a long time, the script, the sensibilities, and the intelligence and keeping all that in mind, it is completely an edge of-the-seat commercial thriller.”

We hope this quick decision of Ajay Devgn’s pays off in the end. Be sure to catch Drishyam releasing soon!