Sajid Nadiadwala who made his big debut in direction with the Salman Khan starrer Kick, has bagged the IIFA for the same. 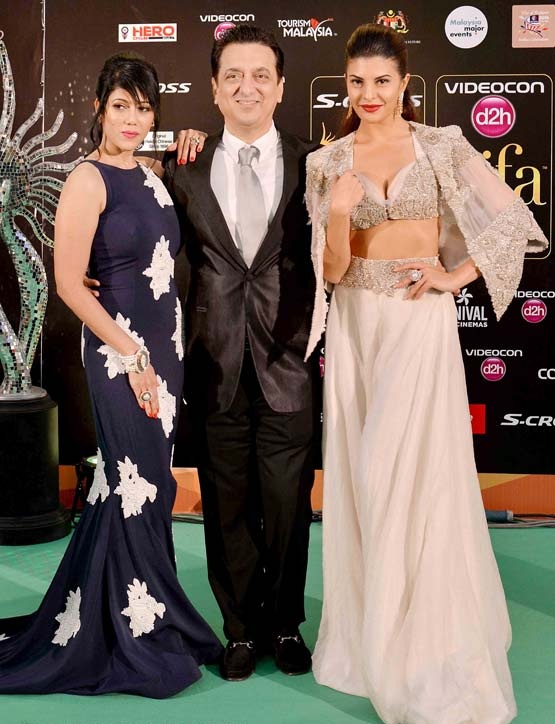 It has been raining awards for Sajid Nadiadwala’s production house with the number of successful films he produced in the last year.However, receiving the most prestigious film award for his debut in direction after over 27 years of producing films is a very special victory for Sajid Nadiadwala. Even today, after seeing so much success in the industry, Sajid feels there is a lot left for him to learn.

He is very excited about new things and has the most interesting line up of films going forward namely Phantom, Tamasha, Dishoom, Baaghi, remake of Magadheera, Houseful 3 and Rangoon.