This article might bring you to tears and it sure did for me. It’s like something that would never happen in real life but it did. How can we have missed this amazing story which turned into sadness? Well back in 2011, a single Emptiness was making waves all over the internet and the song continues to be a rage till date. 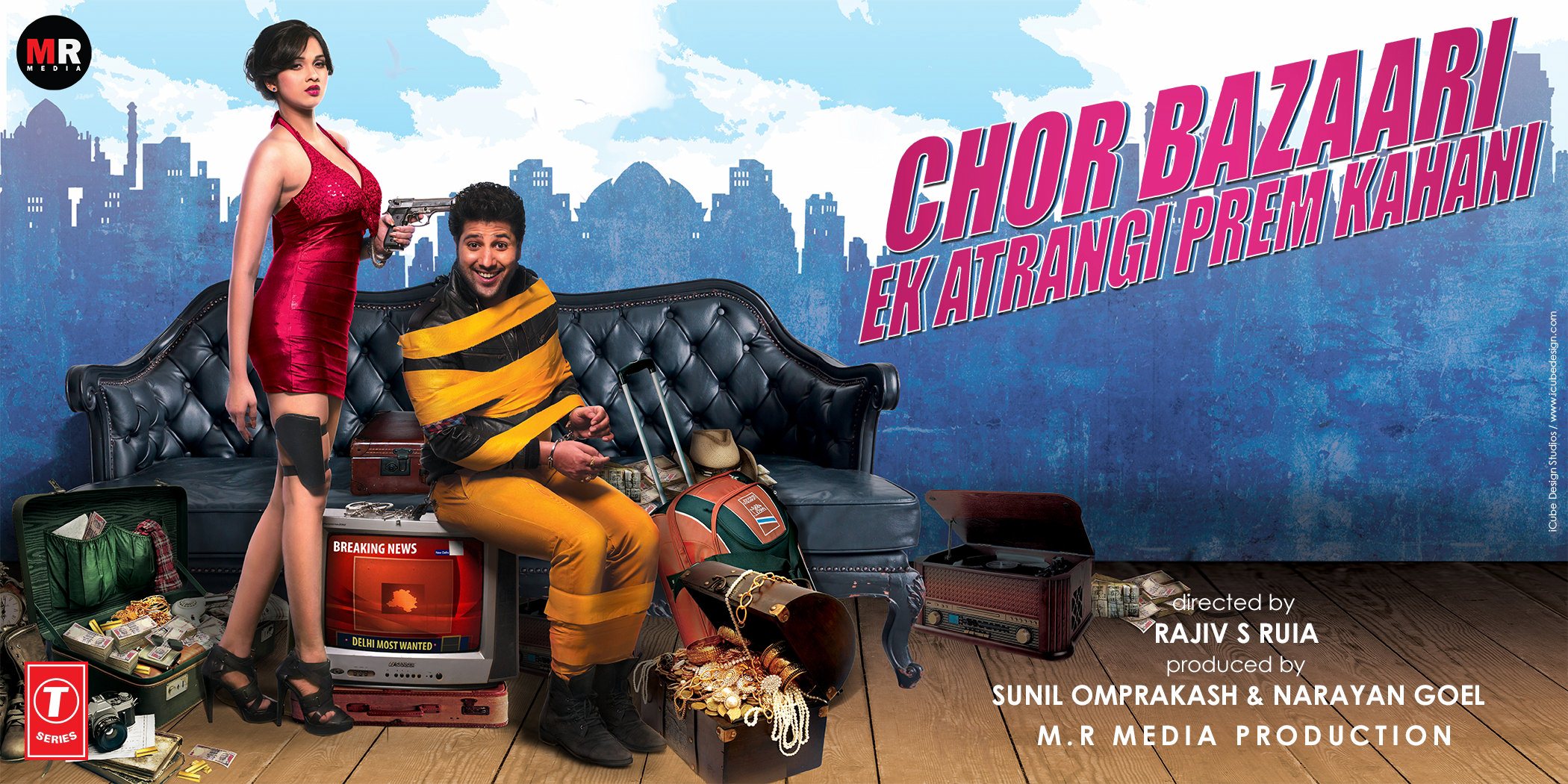 The song was credited to an IIT student named Rohan Rathore, who apparently after being heart-broken in love composed the song for his girlfriend. Rohan was said to have died of cancer 15 days after the song. However, soon it came to light that the song had been composed and sung by Gajendra Verma and that Rohan Rathore was a phony name with an equally bogus story. Now, after releasing the hit in an album, the music composer has decided to lend his song for a film Chor Bazaari that stars newbie Ankkit Narrayan. Ironically, the said to be ‘stolen’ song is being used in a film whose hero is a chor as the profession has been passed on to him in his genes!