Actress Aarthi Agarwal has died after alleged liposuction surgery goes wrong. The actress was only 31 years old and has acted in around 21 Telugu, Tamil and Hindi movies. According to a report in Dailymail, Agarwal died roughly one month after her liposuction surgery due to cardiac arrest at a hospital in Atlantic City. She had developed respiratory problems after her surgery. 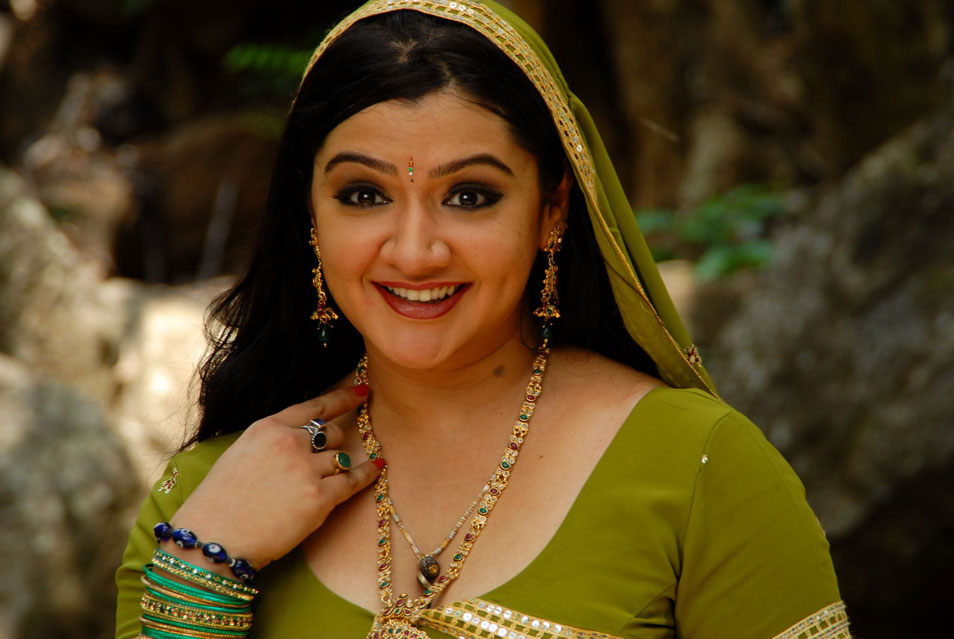 Agarwal was born and raised in New Jersey. She made her Bollywood debut at the age of 16 in the film, Pagalpan. She made her Tollywood debut in the hit film, Nuvu Naaku Nachav. Her career in Tollywood took off after that. Unfortunately, things started to go downhill for the actress and she reportedly attempted suicide in 2005 after four flop films and a bitter end to an alleged romantic relationship with a Tollywood actor.