Esselvision is set to bring us a new show tentatively titled, Tashan-E-Ishq on Zee TV. The show will have a Punjabi backdrop and will come bearing lots of drama, romance, comedy, etc. It has been reported that Zain Imam, who gained a lot of popularity as Abhimanyu in MTV’s Kaisi Yeh Yaariaan will be playing the lead in the show. There’s going to be two male leads in the show and Zain is one of them. 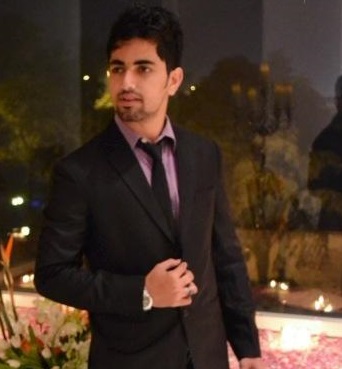 Actor Bhupinder Singh who was seen playing Durga’s (Sanjeeda Sheikh) father in Star Plus’ Ek Hasina Thi has been roped in to play Zain’s father in the show. The show will go on the floor by the end of May. Are you looking forward to Esselvision’s next with Zain? Sound off in the comment section below.