If the women of television are to be idolized, the men are to fantasized. It’s no wonder these drool worthy television actors make their impeccable on screen presence all the more enticing with their smokin’ hot bods! A single lift of their shirts will surely make your jaws drop! 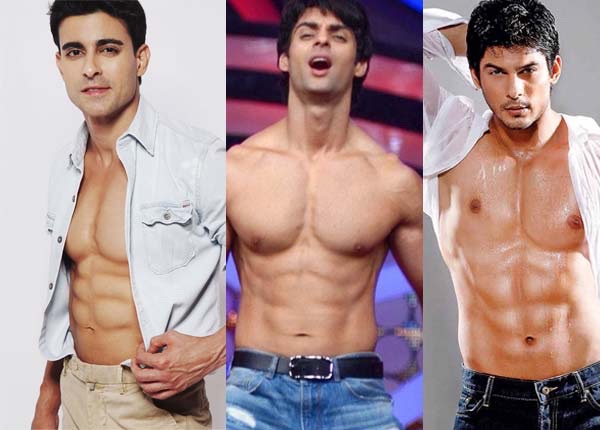 Television actors including Krip Suri, Karan Wahi, Siddharth Shukla, Gurmeet Choudhary and many more have been noted to reveal a bit of the sexy flew on screen. 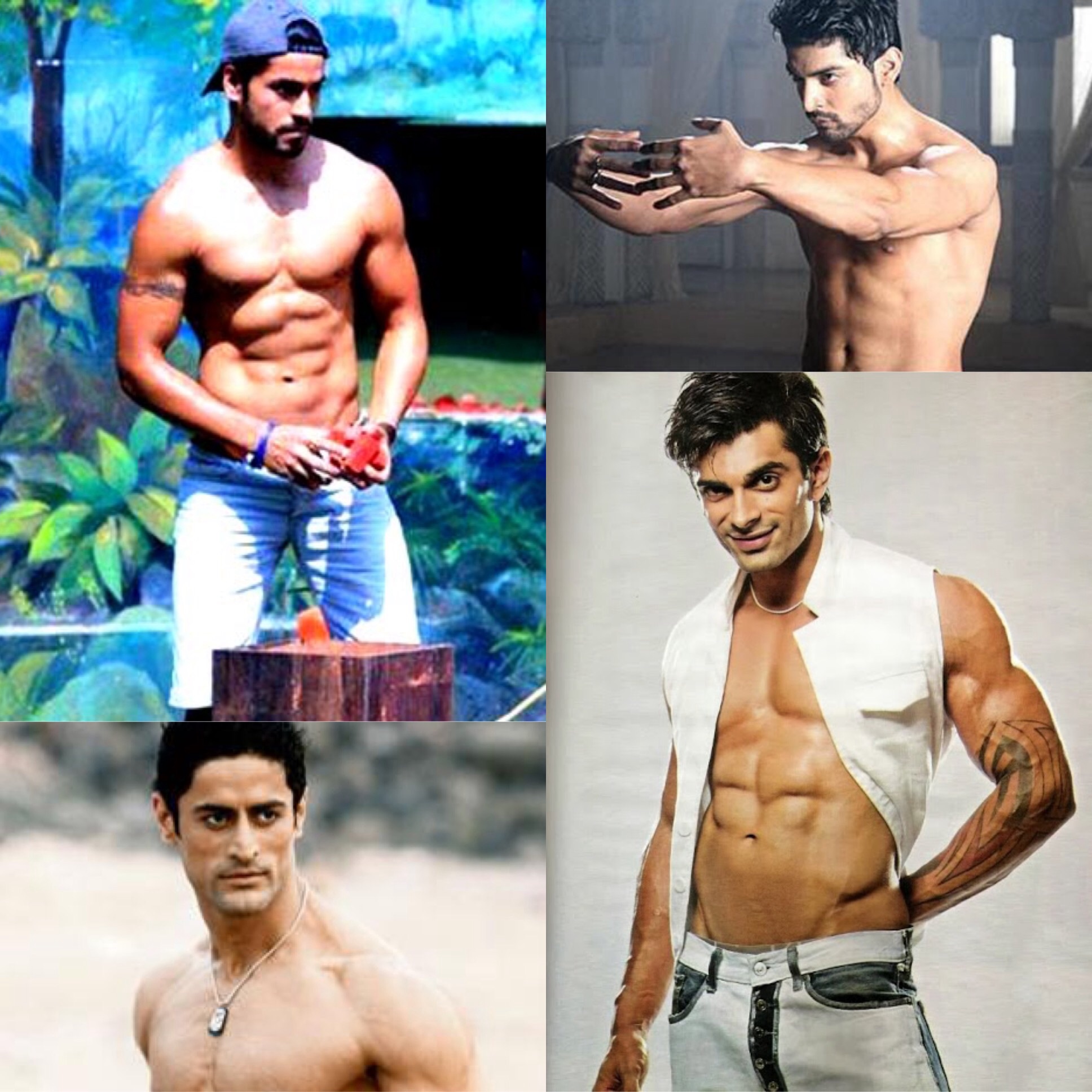 At recent, television celebrity Gautam Gulati was noted to have bared his bod on the controversial relating show Bigg Boss, making him the most loved celebrity to have ever entered the glass walled house.

Which one of these is your favorite?