We first heard the hit on screen pair, Hrithik Roshan and Kareena Kapoor Khan will finally be doing another film together, Karan Johar’s Shuddhi! Fans were super excited to finally see Hrithik and Kareena doing a film together, but unfortunately it was not meant to be. Hrithik reportedly opted out of the project due to health issues, and eventually Kareena also opted out of the film. 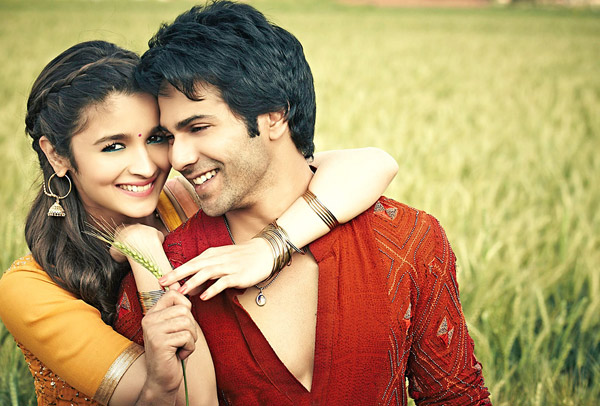 We then heard Salman Khan had signed onto the film, but it seems things didn’t work out there either. However, things are finally looking up for Shuddhi as the Student of The Year actors, Varun Dhawan and Alia Bhatt have been signed for the film. Karan took to Twitter to announce that Varun and Alia will be starring in Shuddhi.

Later, Salman also congratulated Varun on the role, who thanked him. He tweeted:

Kamaal karte ho Varun Dhawan...made ur dad n me so proud of u... happy Shhuddhi pic.twitter.com/DfQtSEqcpo

Thank you Bhai @BeingSalmanKhan I promise to make you proud #shuddhi https://t.co/96hRAOuIU7

The film will be directed by Agneepath (2012) director, Karan Malhotra. Are you excited for Shuddhi? Sound off in the comment section below.