We recently told you how Ranbir Kapoor had finally opened up about his relationship with Katrina Kaif and his marriage plans. He was quoted in Anandabazar Patrika as saying that him and Katrina have plans to get married by the end of next year. It turns out the Kapoor lad was misquoted by the paper. In a promotional event for Bombay Velvet, Ranbir claims he was misquoted. 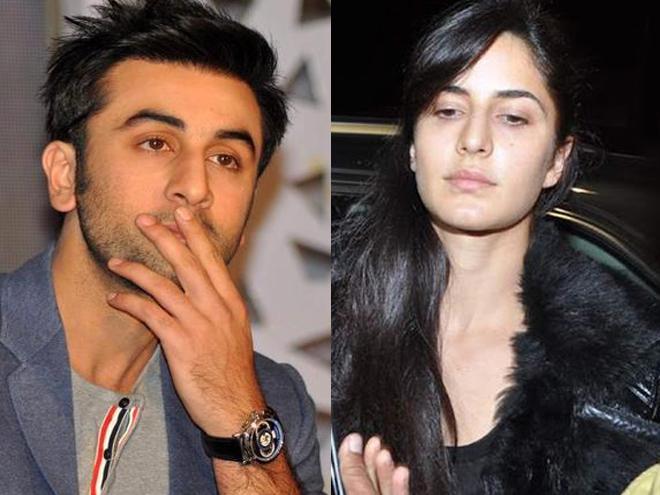 “Yes, I am in love but I have not made any marriage plans yet. There are so many rumours surrounding my marriage like sometime people have quoted me that I am getting married next year. But there are no plans as such.”

Katrina’s spokesperson also confirmed that there are no marriage plans. In a media statement, the spokesperson said,

“There is no truth to these wedding dates, there are no plans as yet”.

Ranbir is busy promoting his upcoming film, Bombay Velvet which is scheduled to release on May 15th. Katrina is set to attend the Cannes Film Festival.