The makers of an upcoming movie Ishq Click have confirmed that the ambitious project will be releasing in the second last week of August. 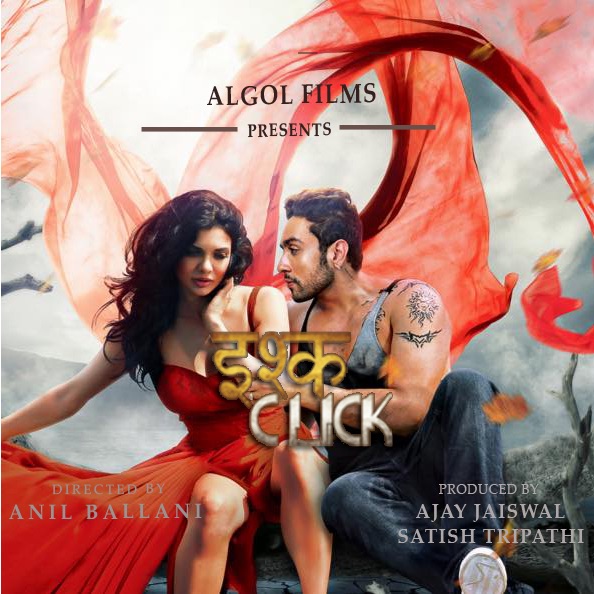 The movie that went on floors during the first half of the last year
was shot throughout the country that is including, Mumbai as well as the serene hills of Darjeeling. Satish-Ajay have composed the music
for the film. Ankit Tiwary, Mohammed Irfan, Nakash Aziz, Neeti Mohan,
Amanat Ali Khan ,Shalmali Kholgade, Avinash Agarwal, Hricha
Narayan, Anamika Singh and Ajay Jaiswal Have sung for the movie.

Ishq Click is an musical love story that sees Adhyayan Suman playing a
photographer and Sara Loren his love interest. It is directed by Anil Ballani and produced by Ajay Jaiswal and Satish Tripathi under the
banner of Algol Films.