Anyone who has been following the recent scandalous PR goofs of a girl called Radhika Apte has more reason to smirk. 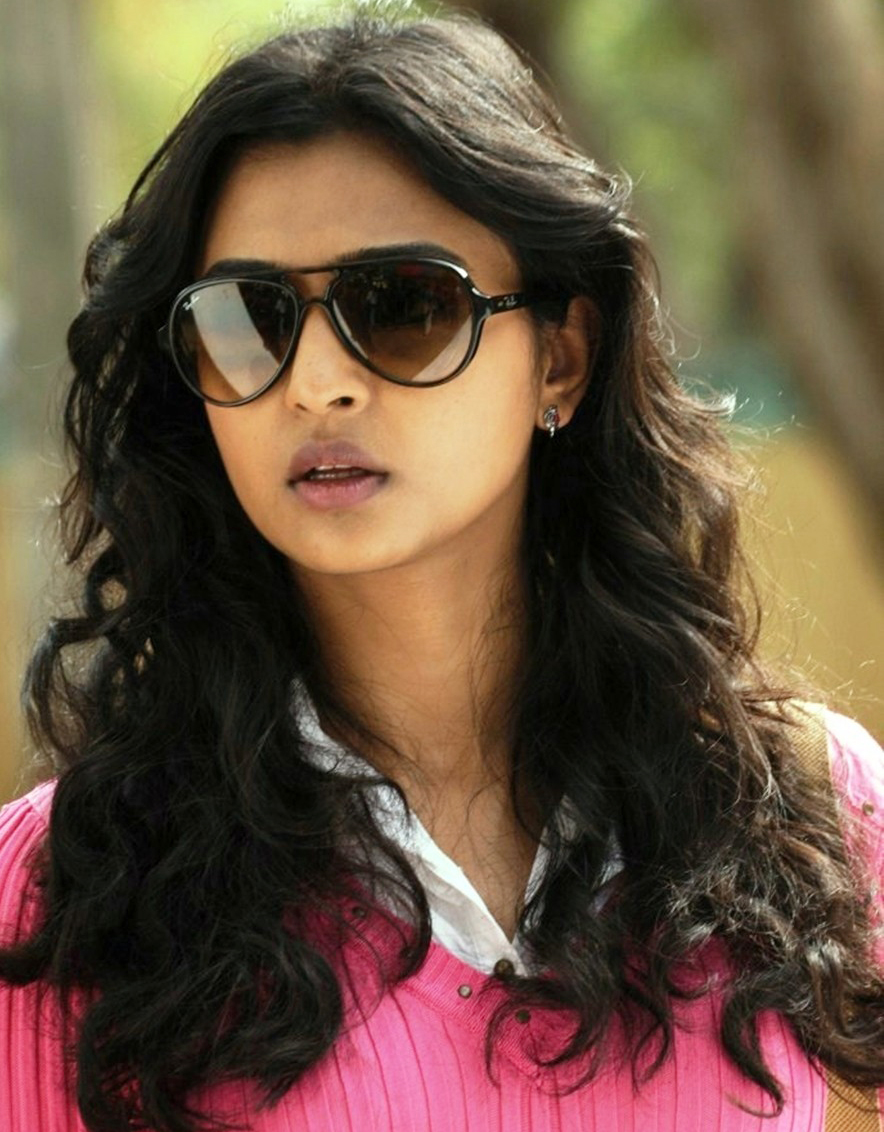 The newbie (of Badlapur fame and Hunterr infamy) is doing an Indo-British movie called Bombairiya. Apparently, there is a promotional write-up circulating in the media, announcing that Radhika is meeting “a lot of PRO’s” (publicists) for her role in the film.

Now that’s fine. But the write-up forgets to mention why? Tch tch! All it says is that Radhika will be seen in a new avatar. Hmm. Maybe, she is playing a publicist.

The write-up further states that Radhika

“will be portraying a yet different character” (whatever that means). Going by the times this girl has been stumbling in getting her PR right, we wonder where more of such fuzzy publicity is gonna take her next!

When we asked Bollywood PR guru Dale Bhagwagar about this, he said,

“Radhika is a talented actress. She seems to be a soft-target for the media nowadays, as she is like a warrior without an armour. Maybe, she has jumped on the hype bandwagon without a back-up crisis-management and image-building strategy in place.”

Well, now that’s a description only Dale can give. Let’s see how this story creates more attention shall we?