Karan Kundra, one of the judges on MTV’s popular reality show MTV Roadies, will now be seen hosting an adventurous show, HE Ticket-Be Interesting on MTV. The show will see him travelling to different locations. The actor is an ardent lover of travelling and has a passion of collecting souvenirs from different places. The show is about discovering the real India and performing adventurous and bizarre activities one would never have dreamt of. The actor will be seen accompanying the contestants in the show and will be performing the tasks himself. 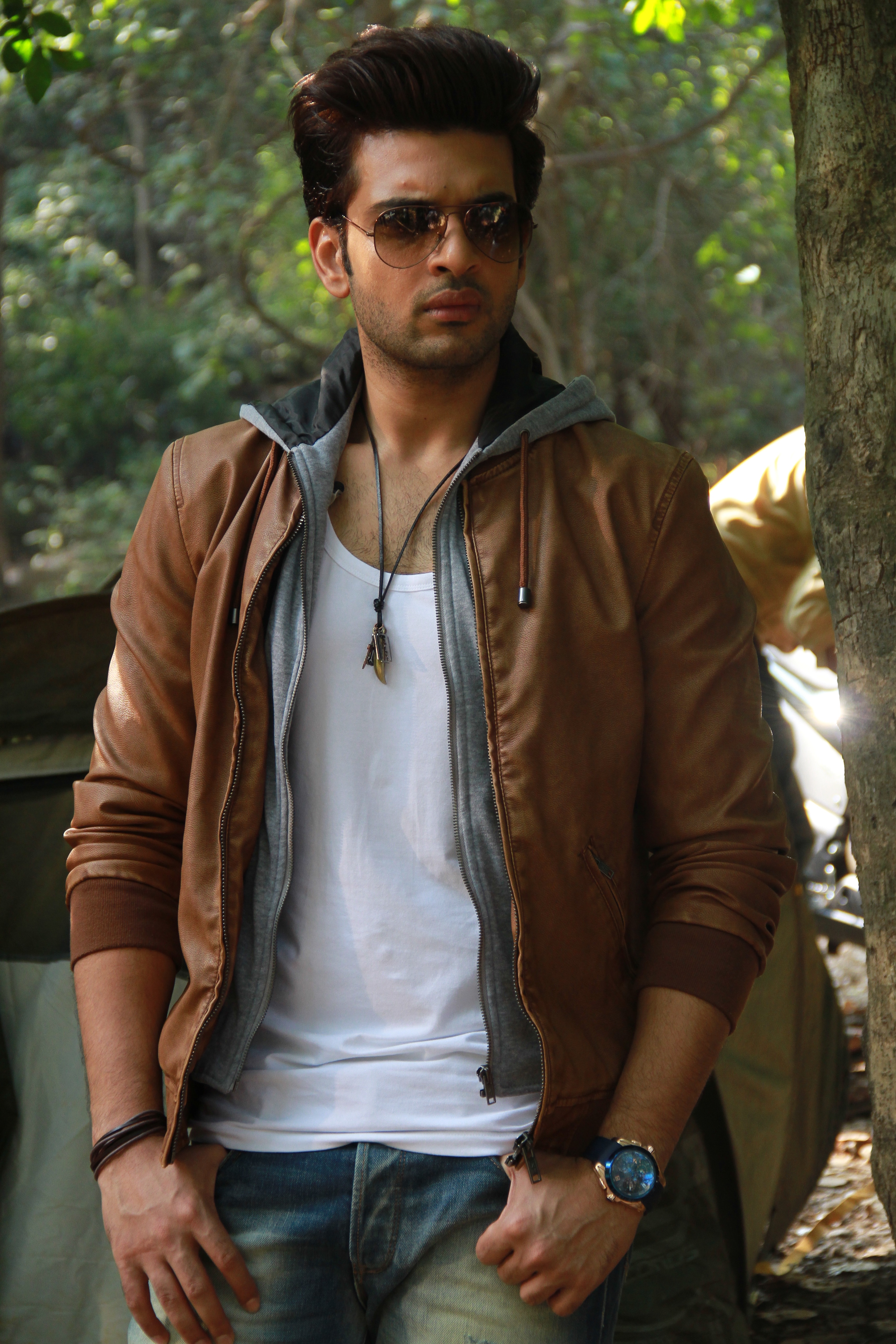 “I started my career with fiction shows. I felt the need of the hour was to do a reality show like MTV Roadies. The show is extremely popular amongst the youth. Also MTV gave me an opportunity to explore the adventure side of me and I chose to do MTV He Ticket as well. As an actor I think it’s important to explore all possible genres. I am getting to discover and do things which I have never done before. I will be involved in bathing elephants, catching snakes and even river rafting expeditions on the show. Also, it is about discovering small places like Ayodhya and why they were so important in the olden times”.