Everyone has pretty much heard about Salman Khan being convicted of his 2002 hit-and-run case. The superstar actor was sentenced to five years in prison, but had made interim bail for two days. Many expected that Khan would be jailed on Friday after the interim bail was up, however, the court has extended his bail. A final appeal hearing is due in July of this year. 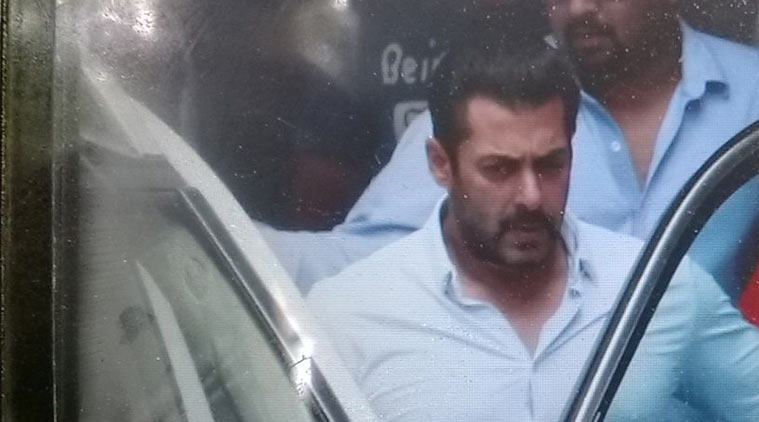 Khan’s friends in Bollywood and fans have spoken out in support of the actor. Many even visited him at home before and after he was convicted. After his bail was extended, fans celebrated outside his home. Many were seen distributing sweets, dancing, singing and even setting off firecrackers.

Khan has finally broken his silence and took to the micro blogging site, Twitter. He posted:

All those who prayed for and supported me thank u meherbani shukriya .

What are your thoughts on this?