There’s more to than what meets the eye when it comes to one of Bollywood’s hottest divas, Tisca Chopra. She’s an actor, author and social activist all in one. Urban Asian sat down with the powerhouse of talent for a heart to heart. Hers what she had to say:

What prompts you to say yes to a script?
It’s a gut reaction that I can’t explain, I just know. If I feel confused then I know that I am trying to push myself- I probably won’t enjoy making that particular film.

What is your most memorable experience as an actress?
That’s an impossible question to answer.

The hours on 24 were gruelling, since Abhinay was trying to keep a film like quality to the series but we had to do that in televisions demanding hours. Films are less demanding physically and one is able to do more detailed work, at least as far as the television scene in India goes. In the west shows like ‘Breaking Bad‘, ‘Game of Thrones‘ etcetera have excellent values both in terms of production and acting.

Do you feel that the gap between television and Bollywood is bridging successfully?
It’s all in our heads. Look at the people on TV- Mr Bachchan, Aamir, Salman, Akshay.. Everyone is doing something on TV. There is no gap. It just depends on the piece of work being offered and the audience will love you as much on either medium.

What kinds of projects are you keen on working on in the future?
For some time I have been keen to do international work or work in India that reaches a bigger audience. So that is something I am looking forward to. I hope also to work with some favorite directors like Tigmanshu Dhulia, Dibaker Bannerjee, Shimit Amin and the like.
And it would be a dream come true to work with Christopher Nolan, James Cameron, Fatih Akin, Ang Lee, Mira Nair and Spielberg.

A number of Bollywood actors are making a shift to Hollywood, would you consider the same?
I don’t know about making a shift. I love the madness of India but to work on an international platform would be great, while keeping on working in Indian Cinema. 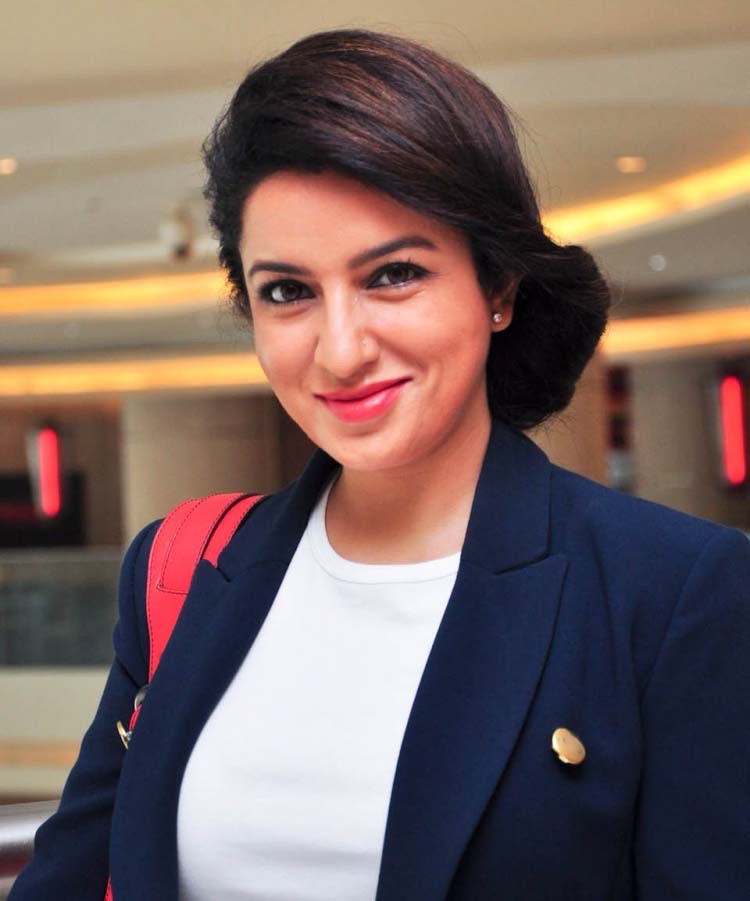 In your opinion, how has Bollywood evolved over the past decade?
There is all sorts of films being made, on all kinds of budgets with stars and new comers. This was not so a few years back. It’s very much the Golden Age of Cinema in India now.

Whom do you admire?
I admire actors in general, it’s a tough job. Sure, the perks are great but it has such a difficult psychological side.
As actors I deeply admire Meryl Streep, Johnny Depp and Marion Cottilard.

What is your message for fan?
Be happy, it not about your circumstances but about how strongly you wish to be happy. So happiness is a decision one makes.