Tentatively titled Rourav, Ali Fazal, Richa Chadda and Kay Kay Menon are set to star in a new Rajasthan based film! The unconventional thriller is set to start shooting this August. Richa and Ali were last seen together in Fukrey’s ensemble cast. All the three artistes are known for their originality and unusual appeal among the masses. 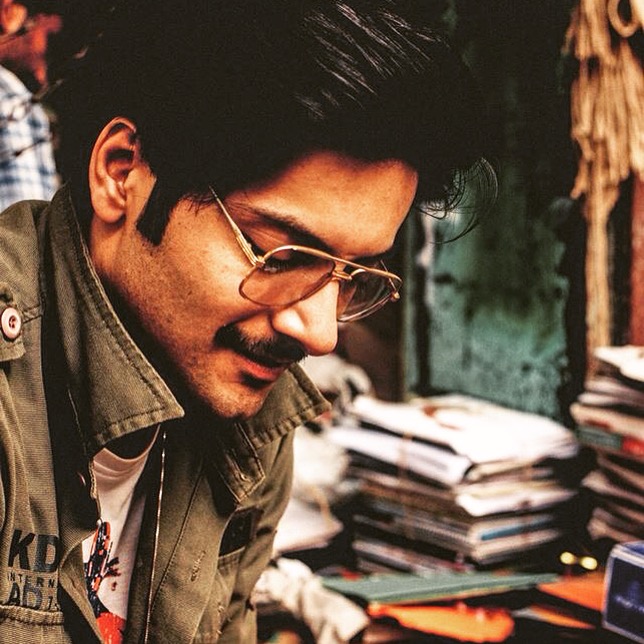 This August, the film’s cast and crew will set off for Rajasthan to capture the desert land from a whole new perspective. Indian film-makers have often showcased Rajasthan’s royal and palatial side. Determined to portray Rajasthan from a new lens and bring out its rare, atypical side on to the silver screen, the producers are currently fine-tuning the minute nuances of the film.

“This thriller is about a never-seen-before interplay of human emotions. It treads Rajasthan’s uneven terrain and traces its pensive yet powerful side on a deep emotional level. We are pooling in industry’s best possible talent to create something that has never been explored by Indian Cinema,” says producer Arjun N. Kapoor. 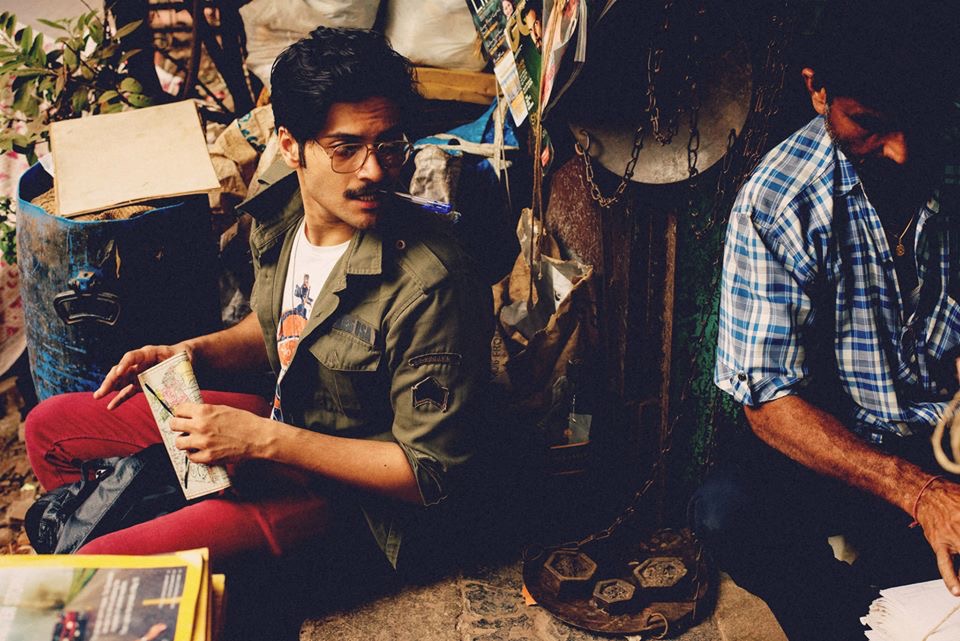 The film is produced by Virendra K. Arora, Arjun N. Kapoor and Mahesh Bhupathi (Big Daddy Productions). This is Virendra K. Arora and Arjun N Kapoor’s second film going floors and an iconic one with a cast as rare as the film’s subject. Pushing their boundaries with every new venture they undertake, the producers have some more avant-garde film work up their sleeve. Keep it locked for more updates!