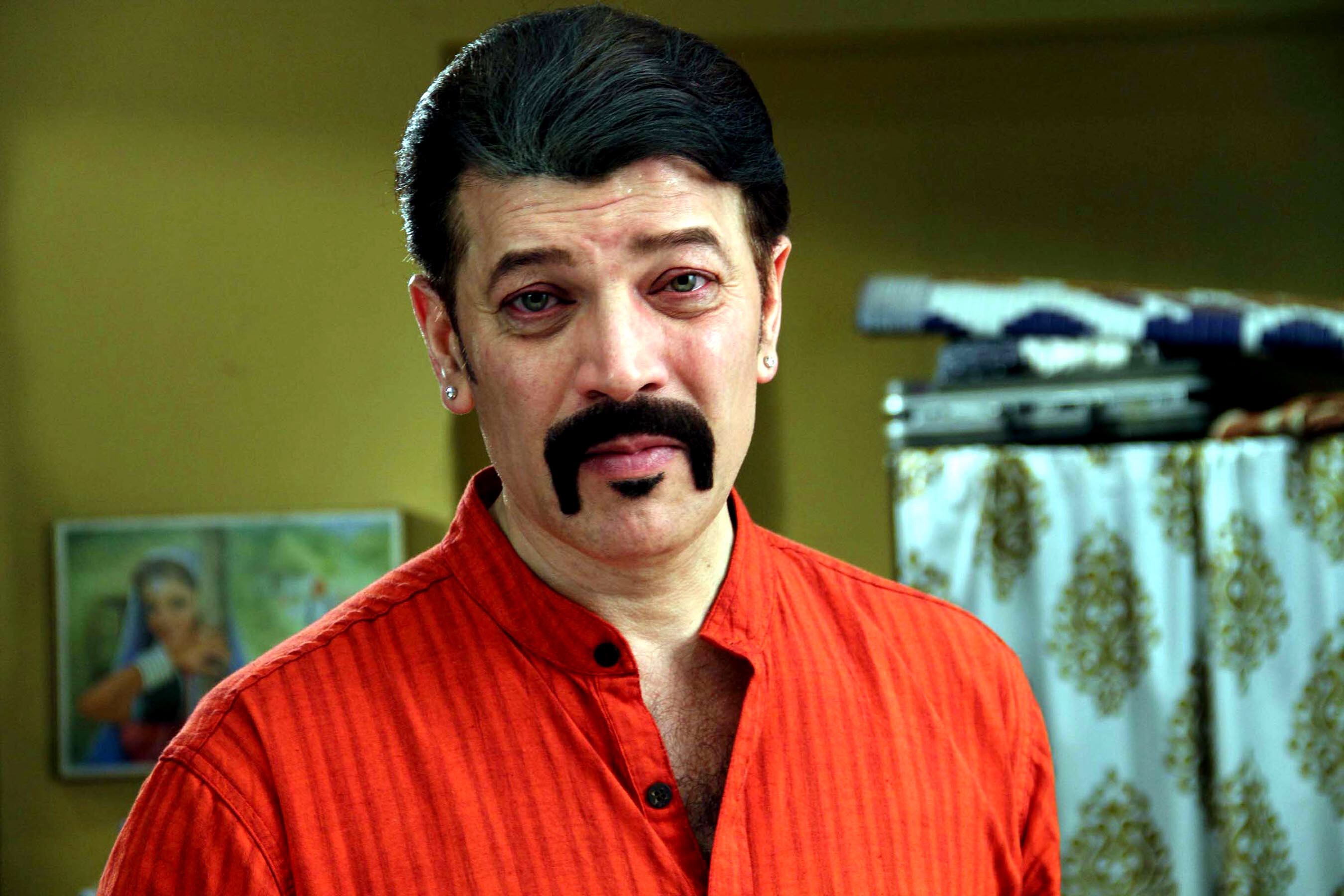 “I play a gangster, who abuses his mother and wife. He loves them to an extent that he becomes over-possessive,”

he says. Apart from Lakhon Hai Yahan Dilwale, Aditya has two movies in the pipeline, Bajirao Mastani and Hero. Both the movies are big budget movies made by well known production houses, amidst that. The actor chose to do a small budget flick purely for its content.
Lakhon Hai Yahan Dilwale stars Vije Bhatia and Krutika Gaekwad in lead roles along with Kishori Sahane,Anju Mahendru and Aroon Bakshi. The movie is made under the banner Meena Shamim Films.