Spread the love
Over the years, many top actors made their debuts on small screen as hosts or judges. After Amitabh Bachchan anchored shows like ‘Kaun Banega Crorepati(KBC)’ and ‘Bigg Boss’, we saw many A-lister’s making their foray into TV shows. These are the actors who are loved by the audiences, despite which medium they choose. Here’s our list of top Bollywood celebrities who have been a part of Television shows at the peak of their career.

Salman Khan, the charmer is known for making his fans go down week on knees. The actor made his small screen debut with ’10 Ka Dum’.  Salman later went on to host reality show ‘Bigg Boss’ and managed to become one of the most successful and highest paid TV host.

Shahrukh Khan has always made a delightful host with his spontaneity that connects him instantly to the audience. The superstar remained connected to the small screen with reality shows like ‘Kaun Banega Crorepati(KBC)’, ‘Kya Aap Paanchvi Paas Se Tez Hain’.

Akshay Kumar’s small screen stint focused on his action hero image as the host of ‘Khatron Ke Khiladi’. The action hero marked himself as a wonderful TV host. His fans love watching him, be its big or small screen.

Aamir Khan known who is known for his perfectionist behavior, took up ‘Satyamev Jayate’ after a series of hits on Box Office. His show has a wide reach and a social message attached to it.

And the latest to join the band is vivacious Sonakshi Sinha, who is all set to make her Television debut as judge on the upcoming season of singing reality show “Indian Idol Junior”. The actress is in the panel of judges along with music composer Vishal Dadlani and Salim Merchant, and singer Shalmali Kholgade. With the show, Sonakshi has joined the likes of all biggies who are regular on small screen. Meanwhile, her fans are excited about her new role, the show will officially go air on May 30. 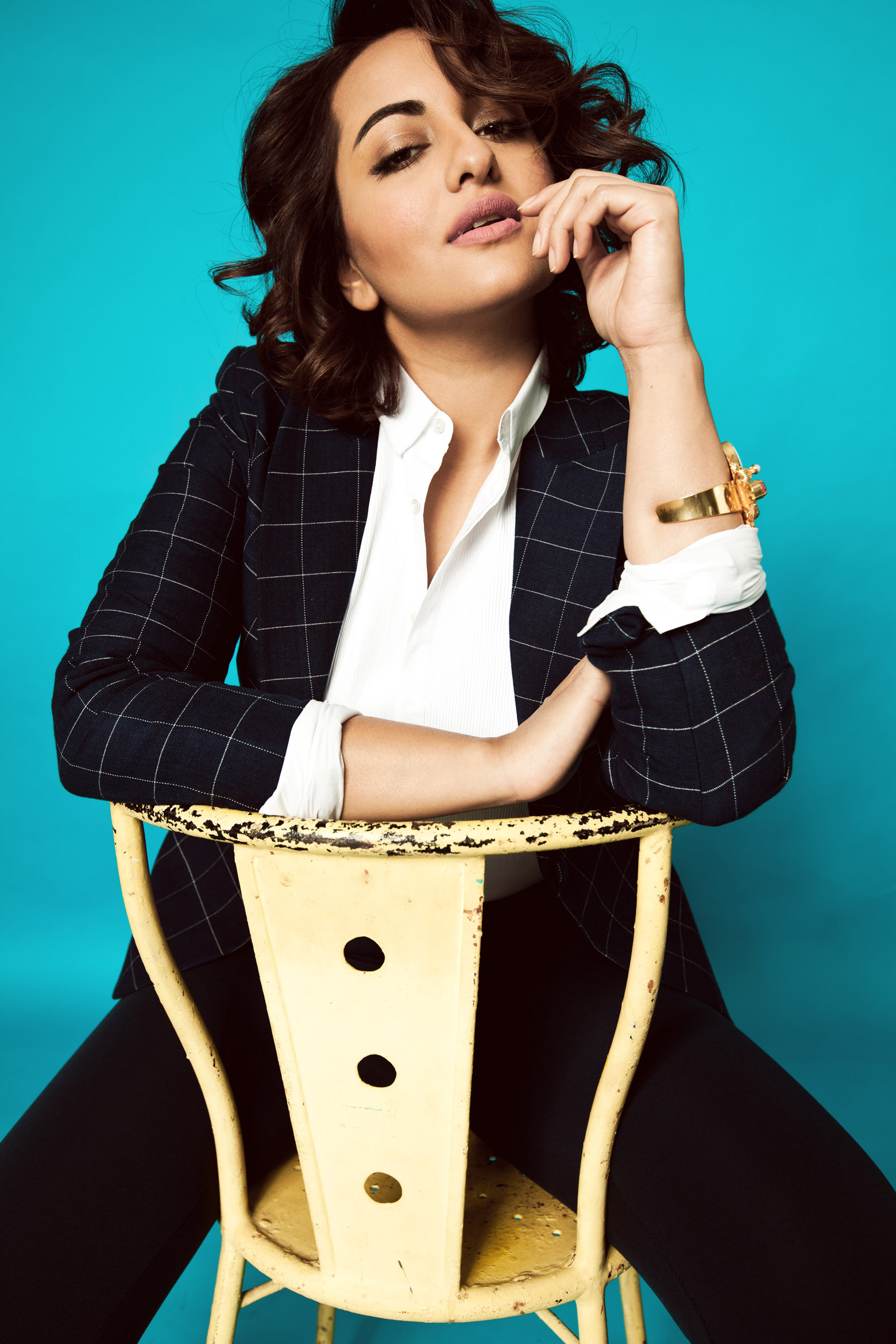