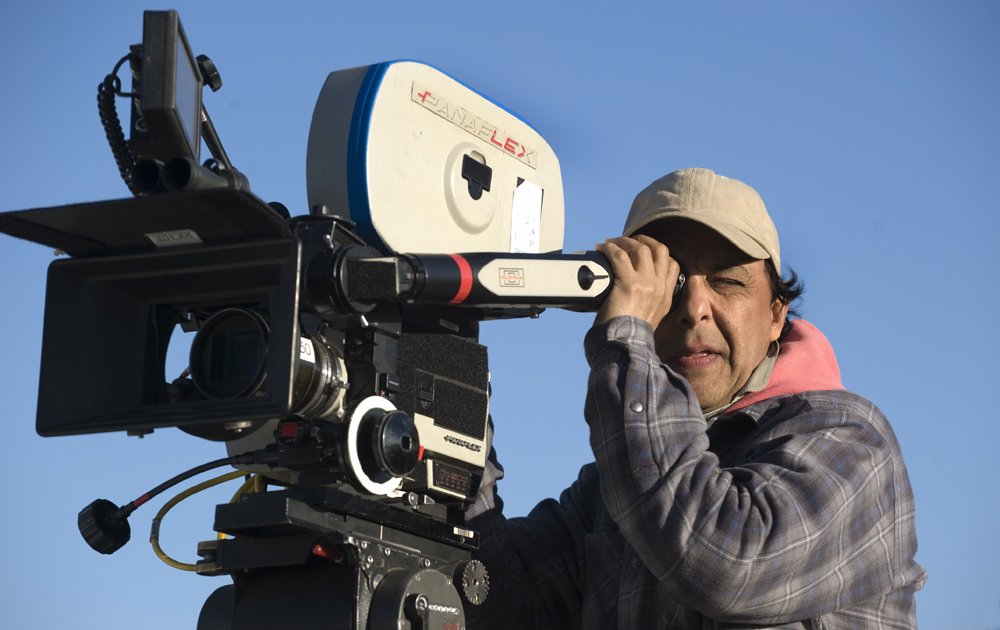 Q: What is ‘Broken Horses’ about?
VVC: :Broken Horses is a thriller about the bonds of brotherhood, the laws of loyalty, and the futility of violence. About the relationship between two brothers – a concert-level violinist and a hired mercenary – and is set against the drug war in the turbulent American-Mexican border. About how wrong choices can destroy lives and everything one loves.

Q: Will we ever see a desi version of ‘Broken Horses’?
VVC: I’d like to make Broken Horses as a Hindi movie with Indian actors – it’s too early to get into details. But it is definitely in my future plans.

Q: What’s your recipe for a successful movie?
VVC: You have to dedicate two-three years on the script then, the pre-production, shooting, post production hazards…it requires lots of hard work and dedication.

Q: Do you still get nervous before the release of your films?
VVC: Rajkumar Hirani and I, in fact, everyone who works with our production house (Vinod Chopra Films) are trained in making films within budget. We make good films because we make films within our budget. So we don’t get panicked thinking about the fate of the films. By God’s grace most of our films do really well.