All funds raised from the night via ticket sales will be used to support female causes such as court fees for women who have been subjected to sexual harassment in the work place; supporting victims of domestic violence, women struggling to find work, women in business and other worthy causes.

The award ceremony, which highlights the stories of the district’s inspirational women, continues to go from strength to strength with a new category added each year. This year’s new category was Inspirational Woman Teacher. In addition, two Special Awards for Woman of the Year and Mum of the Year (selected by public vote) were presented on the night by the founders of the Inspirational Woman Foundation – a not for profit organization established to work with and to support women at home, in the workplace, in the community or in business, of which the Inspirational Women Awards are now a part. The event was supported by British Airways, who donated a return flight to New York for the Woman of the Year award recipient. 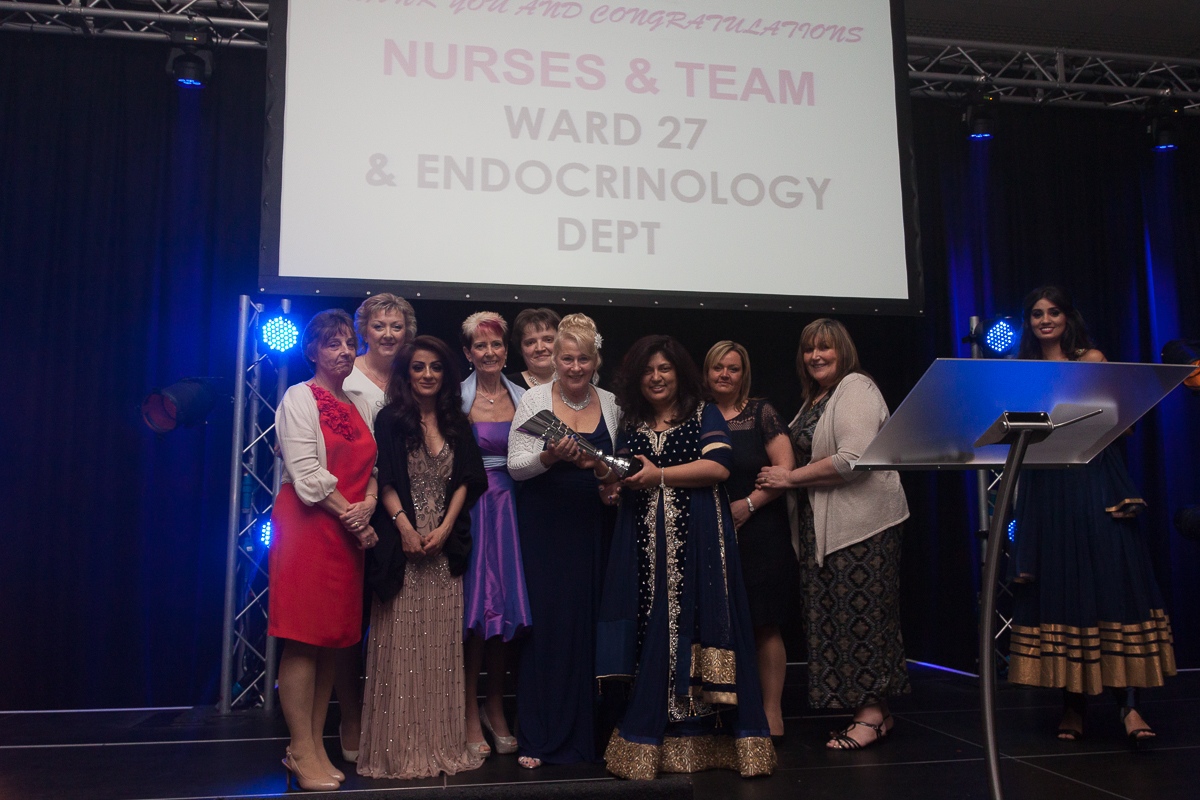 Community Star and Woman of the Year

Mum of the Year (selected by public vote)

Congrats to all the lovely winners! We wish them the best of luck for the future!