Umesh Kamat, the famous actor, who made heads turn with his outstanding performance as the “Balkadu” protagonist, would now be seen playing the lead actor in director Shivaji-Lotan Patil’s next movie titled “GR”. 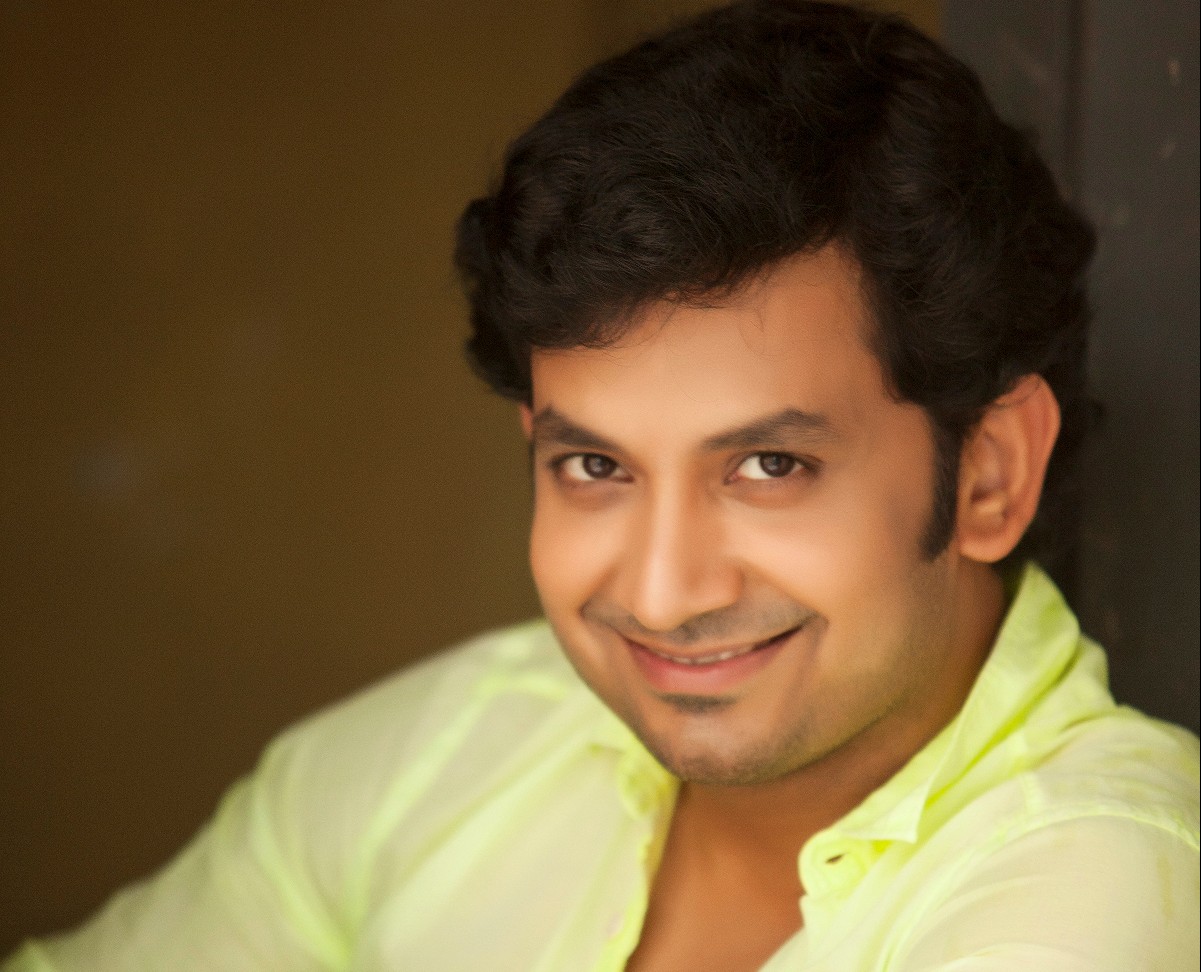 “When I read the script I promptly agreed to do this project, mainly because of the story line and the fact that Shivaji Lotan Patil would be directing this movie. I am also working with respectable and senior actors like Ms. Varsha Usgaonkar and Shri Sayaji Shinde, in this movie. A team like this would be an exciting working experience”, said Umesh.

The director, who won a National Award for his film Dhag, is yet again throwing a beam on a political and social issue in a humorous narration via the light-hearted film “GR”, which means ‘Government Resolution’.

Umesh who has been shooting for GR amidst the scenic views of Kolhapur, said “Kolhapur holds a very special place in my heart. My first movie as a protagonist samar ek sangharsh was shot in this city. Hence shooting for GR at Kolhapur made me nostalgic about those special moments spent here and I am looking forward to enjoy every bit of my work here.”