‘Dil Dhadakne Do’ is a bittersweet comedy-drama that focuses on one dysfunctional family’s array of tangled and tumultuous relationships on the high seas, as the socially ambitious Mehra family embark on a 10-day cruise that changes their lives forever. 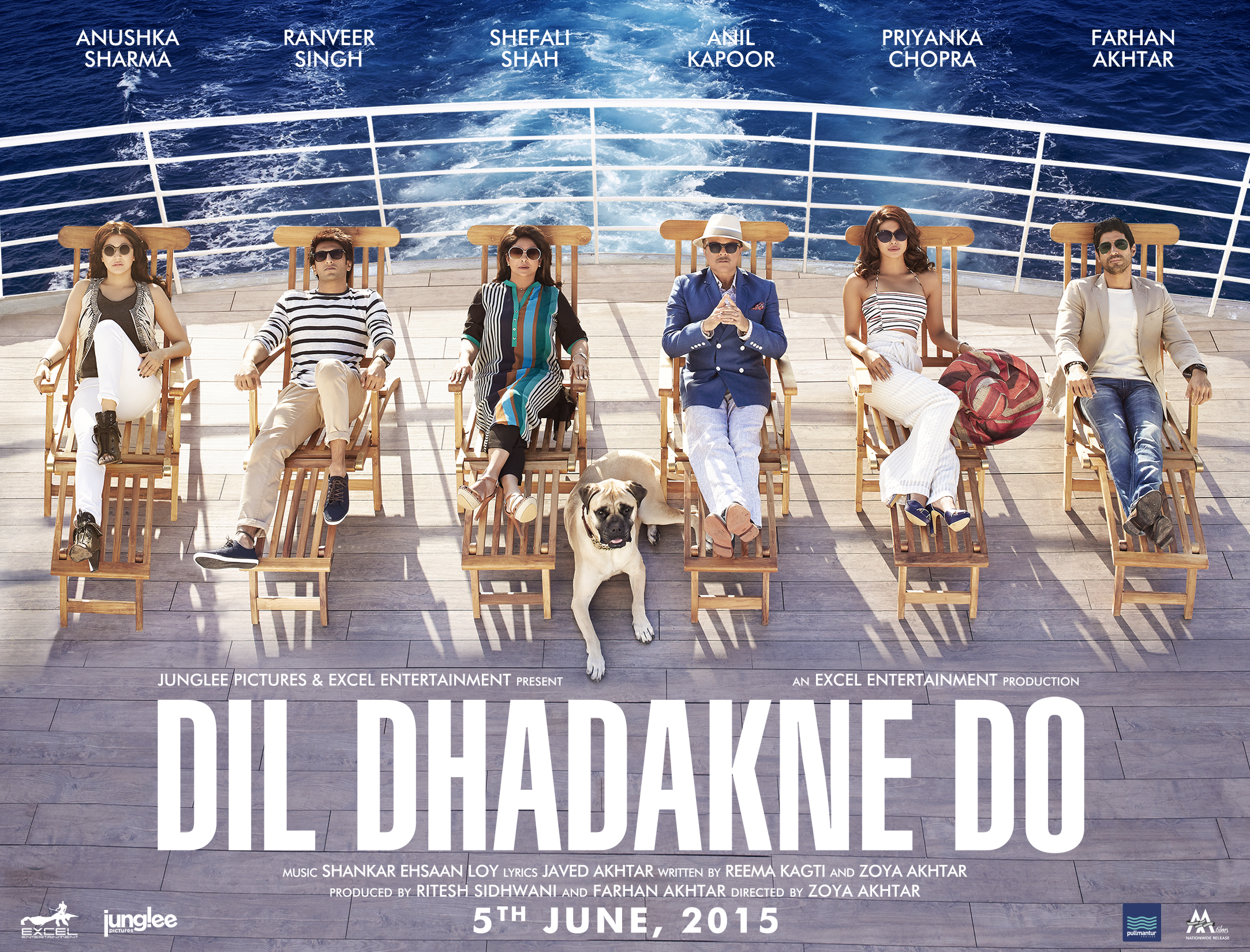 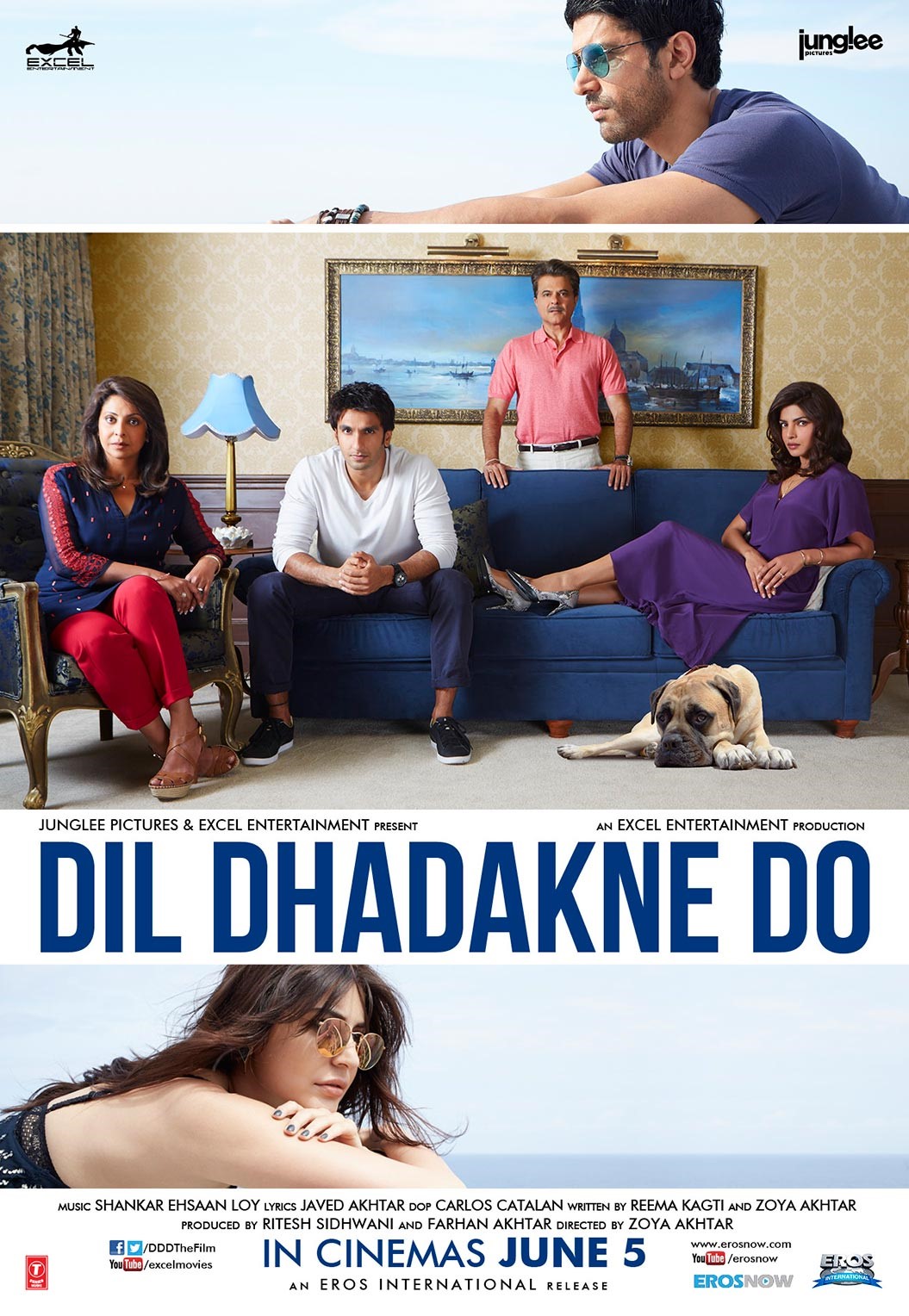 Adding their heavyweight presenter credentials to the film is Junglee Pictures, an emerging film studio spanning the development of Hindi feature films internationally and Excel Entertainment, India’s most dynamic pioneers of contemporary Indian film production, co-Founded by Ritesh Sidhwani and Farhan Akhtar. The engaging musical score is penned by the acclaimed lyricists and music directors Shankar-Ehsaan-Loy.

‘Dil Dhadakne Do’ narrates the story of Kamal Mehra (Anil Kapoor) and his wife Neelam (Shefali Shah), one of the most popular couples in Delhi society, who decide to celebrate their forthcoming 30th wedding anniversary by planning a lavish 10–day cruise of Europe for their closest family and friends. 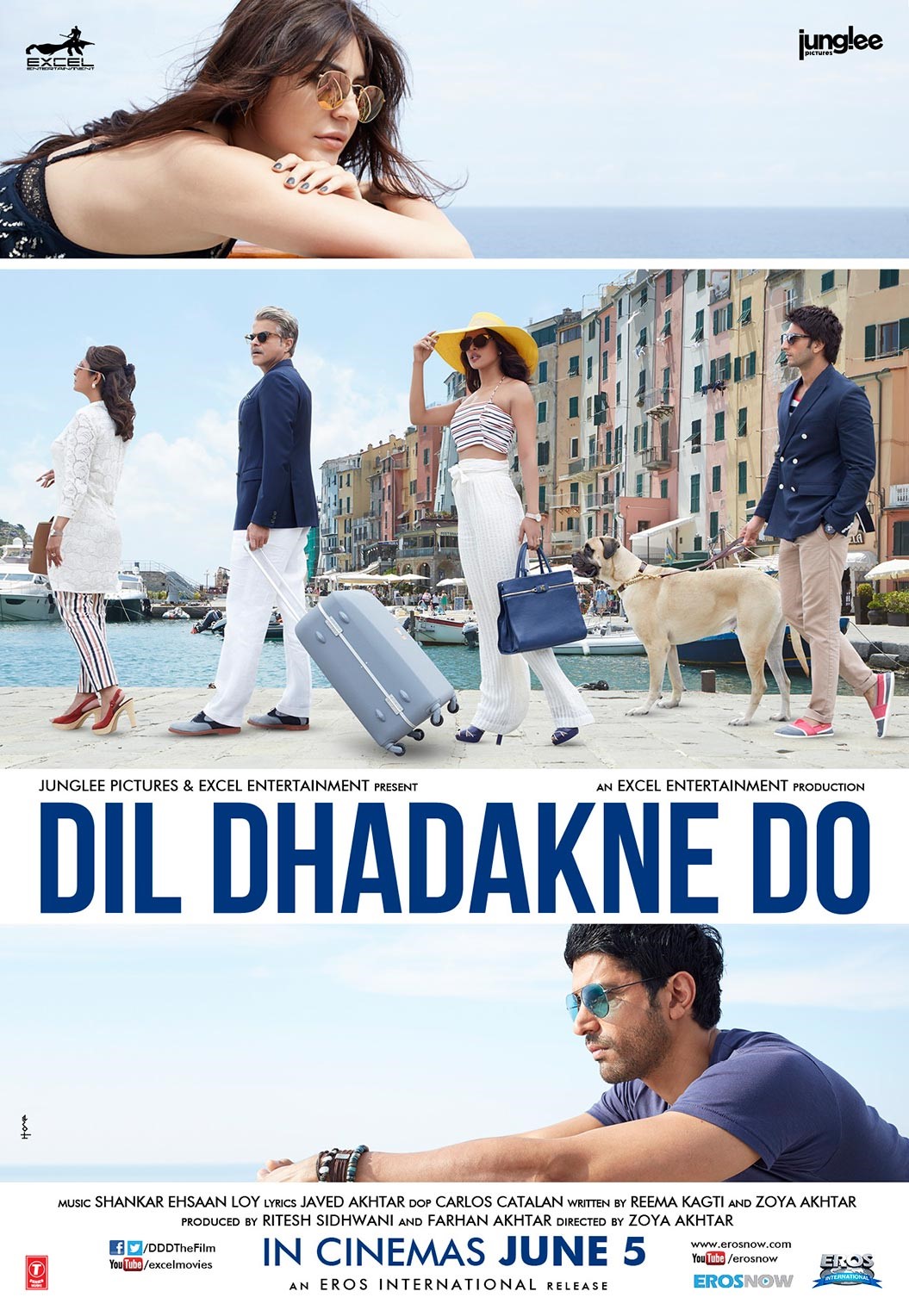 Once on the ship, their picture-perfect lives start to unravel. Kamal is heading for bankruptcy and he and wife Neelam cannot tolerate being around each other. Their business savvy daughter, Ayesha (Priyanka Chopra) is sick of her marriage and wants a divorce, which leads to tensions with her husband and in-laws, who have also come along on the cruise. Completing the familial plotline is son Kabir (Ranveer Singh), who is slated to take over the family business and hopefully save the company by marrying the only daughter of the wealthy Sood family; but ever the dreamer, Kabir starts to have other ideas. He falls in love with an entertainer on board the ship and realizes he is not cut out for business after all.

Will the Mehra’s socially sink? How will they be able to confront the society that is so fake and judgmental? How will they swim to shore and survive as a happy family? ‘Dil Dhadakne Do’ will have all the answers.