The saying out of sight out of mind is proven false only by a single force in the universe – Indian television actors. Despite having gone ‘missing’ from the small screen, these actors are revered in the hearts and minds of fans for an eternity and when they do finally choose to comeback, it’s as if they had never left! Check out some of the most charismatic comebacks on Indian television. 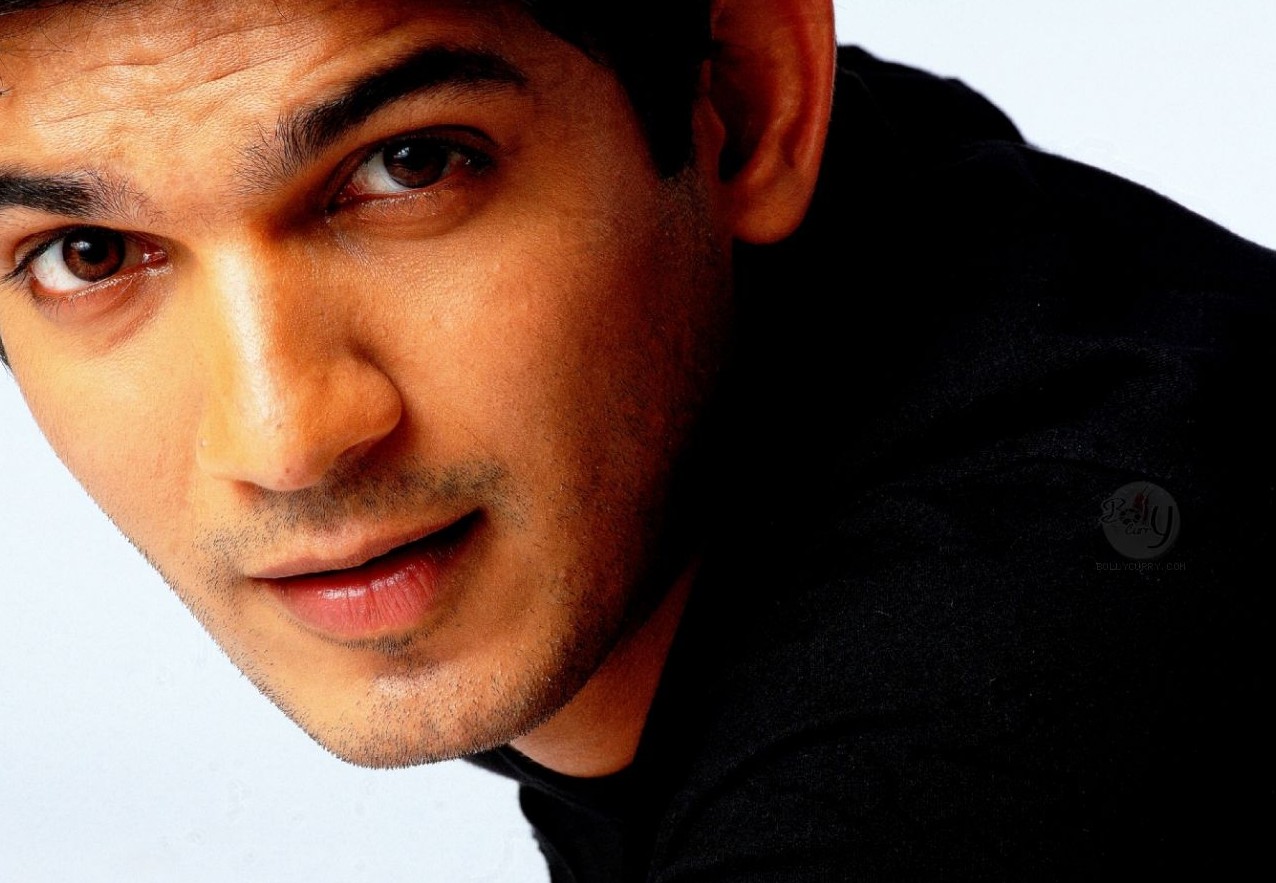 At recent Arjun Bijlani, who is most popular for essaying the role of Mayank on Miley Jab Hum Tum made his comeback with Balaji’s Meri Aashiqui Tumse Hi. As per the track, he was introduced as a parallel lead opposite Radhika Madan post Ishaani and Ranveer’s separation. As the charming casanova Shikhar Mehra, Arjun Bijlani instantly stole the hearts of his fans all over again. 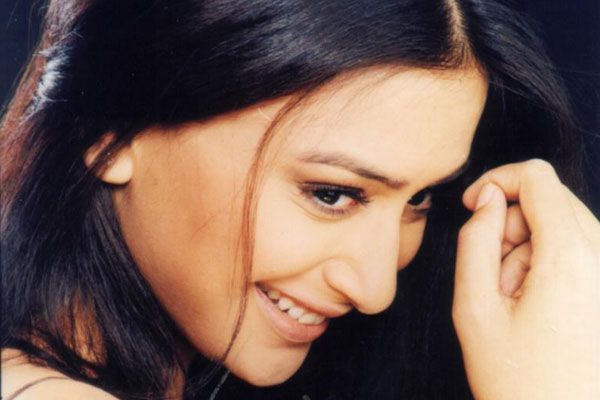 The same show saw the return of the reigning queen of television, Gauri Pradhan. The actress who has been a loyal addition to the Balaji camp for over decade, continues to rule the small screen along side husband Hiten Tejwani. Prior to Meri Aashiqui Tumse Hi, Gauri has been a part of shows such as Kutumb, Kyun Ki Saas Bhi Kabhi Bahu Thi and the short lived series Naam Ghum Jayega.

Hum Pardesi Ho Gaye fame Ashish Chowdhry made a comeback with Zee TV’s Ekk Mutthi Aasmaan after being a part of several Bollywood films such as Qayamat, Dhamaal and Double Dhamaal. As Kalpi’s love interest Raghav on the show, Ashish Chowdhry garnered the attention of countless fans around the world. 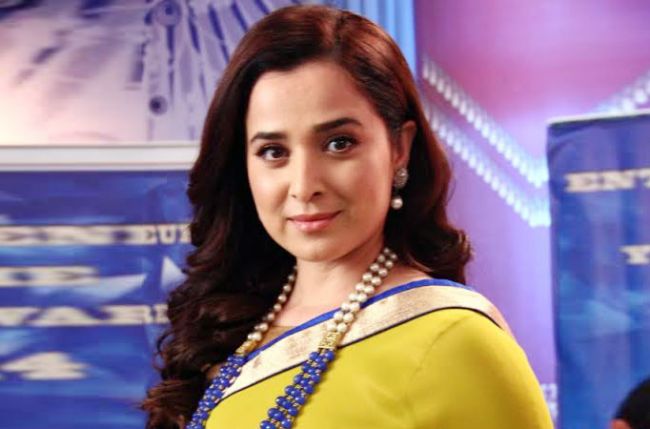 The gorgeous Heena, Simone Singh returned in 2014 with as the super glamorous Sakshi of Ek Hasina Thi. As a manipulative yet concerned mother, she won the hearts of audiences and critics alike. When curtains closed on the show, her character emerged as the true hasina of Ek Hasina Thi! 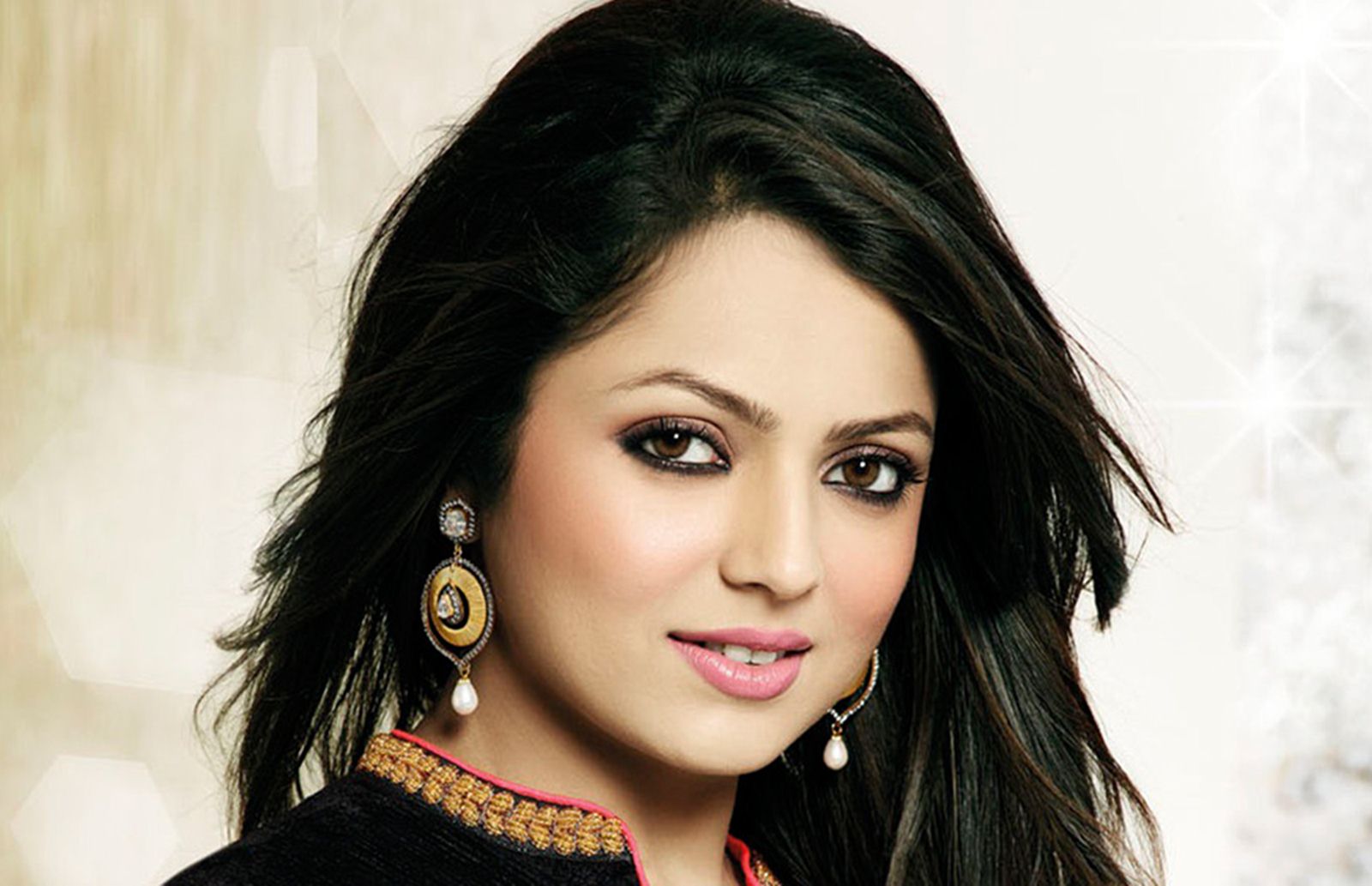 The diva of Indian television, Drashti Dhami who will now be seen in Zee TV’s Ek Tha Raja Ek Thi Rani made her comeback as Madhubala of Madhubala Ek Ishq Ek Junoon. As Madhu, she not only revamped the image of women in media but also extended her already vast fan base to the ends of the earth. 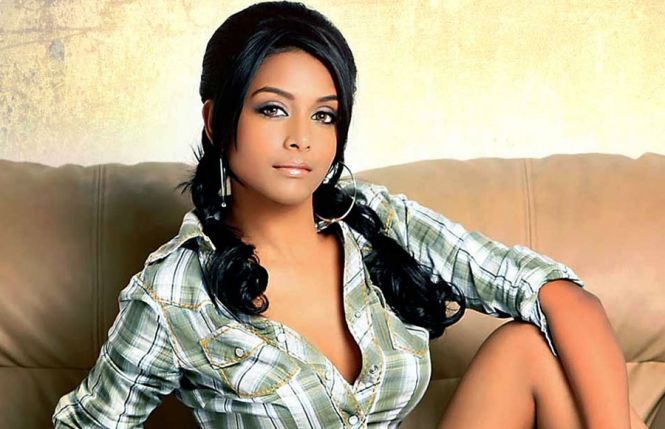 Rachna Parulkar, who is currently essaying the role of Ajabde in Bharat Ke Veer Putra Maharana Pratap made her comeback with Zee TV’s Ekk Mutthi Aasmaan. Prior to this, she was seen on Zee TV’s Saat Phere where she essayed the role of Savri. 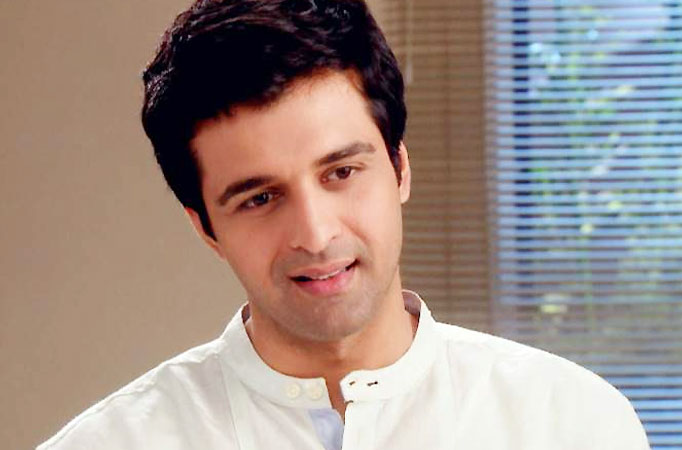 Sachin Shroff, who is most noted for his character Dhruv in Sindoor Tere Naam Ka came back  this season with shows such as Dil Ki Nazar Se Khoobsurat and the much loved Tumhari Pakhi where he plays the role of Pakhi’s adorable jiju, Girish! 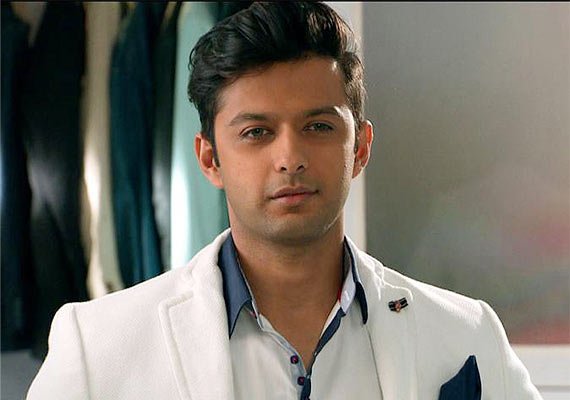 Blue eye boy of Just Mohabbat, Vatsal Sheth made a power packed comeback with Ek Hasina Thi after a sabbatical of 14 years. At the risk of going from the loveable Jai to the hell raiser Shaurya, Vatsal took on the character and truly owned it! 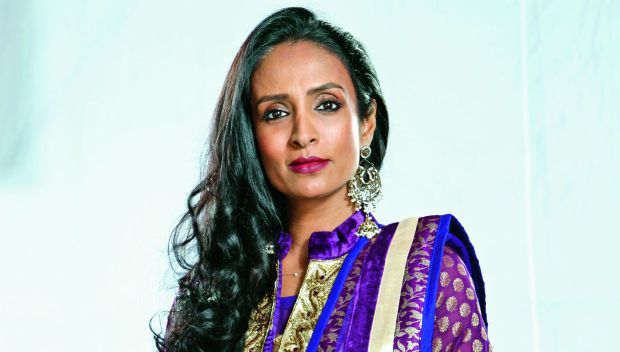 The lovely Suchitra Pillai who was seen in Colors’ hit series Beintehaa had made her comeback to the small screen after over a decade over being “MIA”. The actress was last seen Zee TV’s Hip Hip Hurrey. Her comeback as the confused, controlling yet caring mother Surraiya struck a chord with audiences. 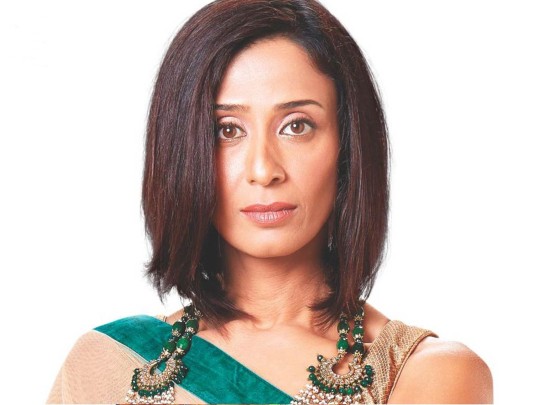