I’m sure you are all have heard of the six degrees of separation rule where everyone and everything is six or fewer steps away, by way of introduction, from any other person in the world. It’s never ending chain of a friend of a friend, who then supposedly is your friend. Well I’m sure most desi teens and young adults would beg to differ!

Considering the blaring population of South Asians in the world (1.2 billion in India alone), you might think that there is no way in the world that every ‘brown’ person knows the other. Well you are wrong!

No matter where we are in the world, we manage to find one another. Teens will tell you that desi aunties and uncle do a better job than hi-tech spies at spotting you out in a crowd, especially when you are in a place you are not supposed to be at! 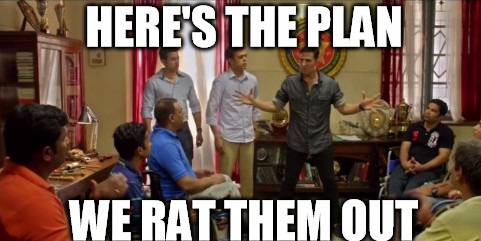 And when you think that they won’t tell your parents, you’re wrong. The Aunty News Network seems to travel faster than CNN and possibly the speed of light. News of your mishaps have reached your house way before you get there. 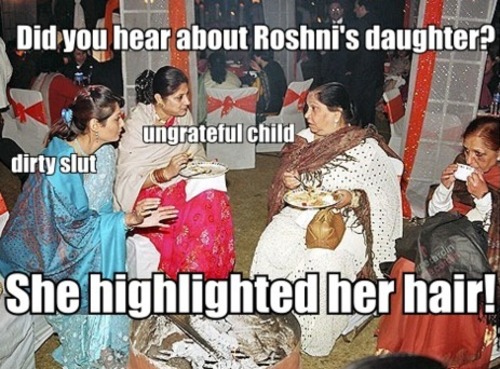 And then you have to spend hours explaining what really happened to you parents even though you know there is not the slightest chance that they will believe you. 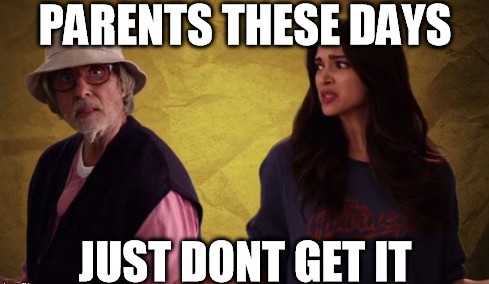 These are only mishaps but God forbid they catch you with someone of the opposite sex! You’re practically married to him in their heads before you even know it and if he happens to be too modern for their taste, all hell breaks lose and he turns into a the spawn of the devil and you are the wicked witch of the west for the entire community! 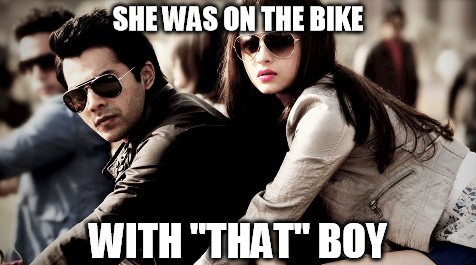 And before you know it, the entire village including your father, brother, cousins, his friend, their friend and the dog who sits at the city gate is chasing after him!

And if you’re lucky enough they will agree and you will get your happy ending! 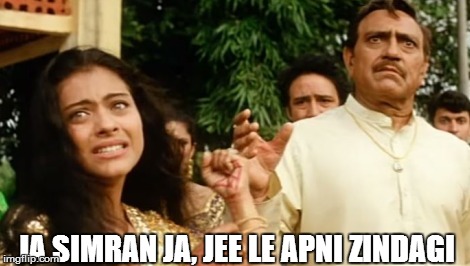 If not, you’ll end up with a Raj Sahani from Punjab Power who will fail to light up your life!