After to get the huge success in SARKAR RAJ & MURDER 3 now Rajesh Shringarpure is all set to release his next move GURUDAKSHINA! In ancient ages, we came across to the different stories of “guru- shishya” relationship. We learnt in epics about the role of guru’s and muni’s helps student to learn the basics of life. India is full of talented people who actually are unaware of their qualities and the uniqueness which they posses or imbibe in themselves. Gurudakhshina also revolves around the life of a boy who lives in the small village of north bangal named Purilia. This place is under threat of naxal activities, and this is the reason why people in this village are more or less involved in unwanted activities. 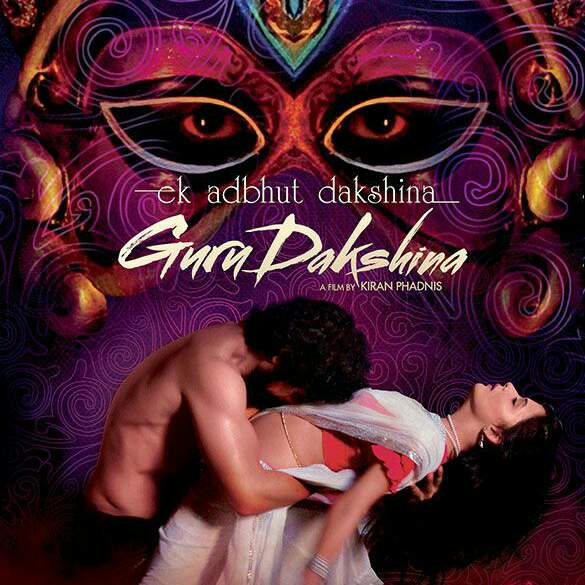 GuruDakhsina is a story of a boy “Gambhira” who is an orphan and unknown to the village, until there is something unusual happened in the village. This boy is very talented folk dancer but he is under impression that it’s just a dance form, he never thought of a big picture of it. Unless one of the guru enters in his life and helped him to polish the art. 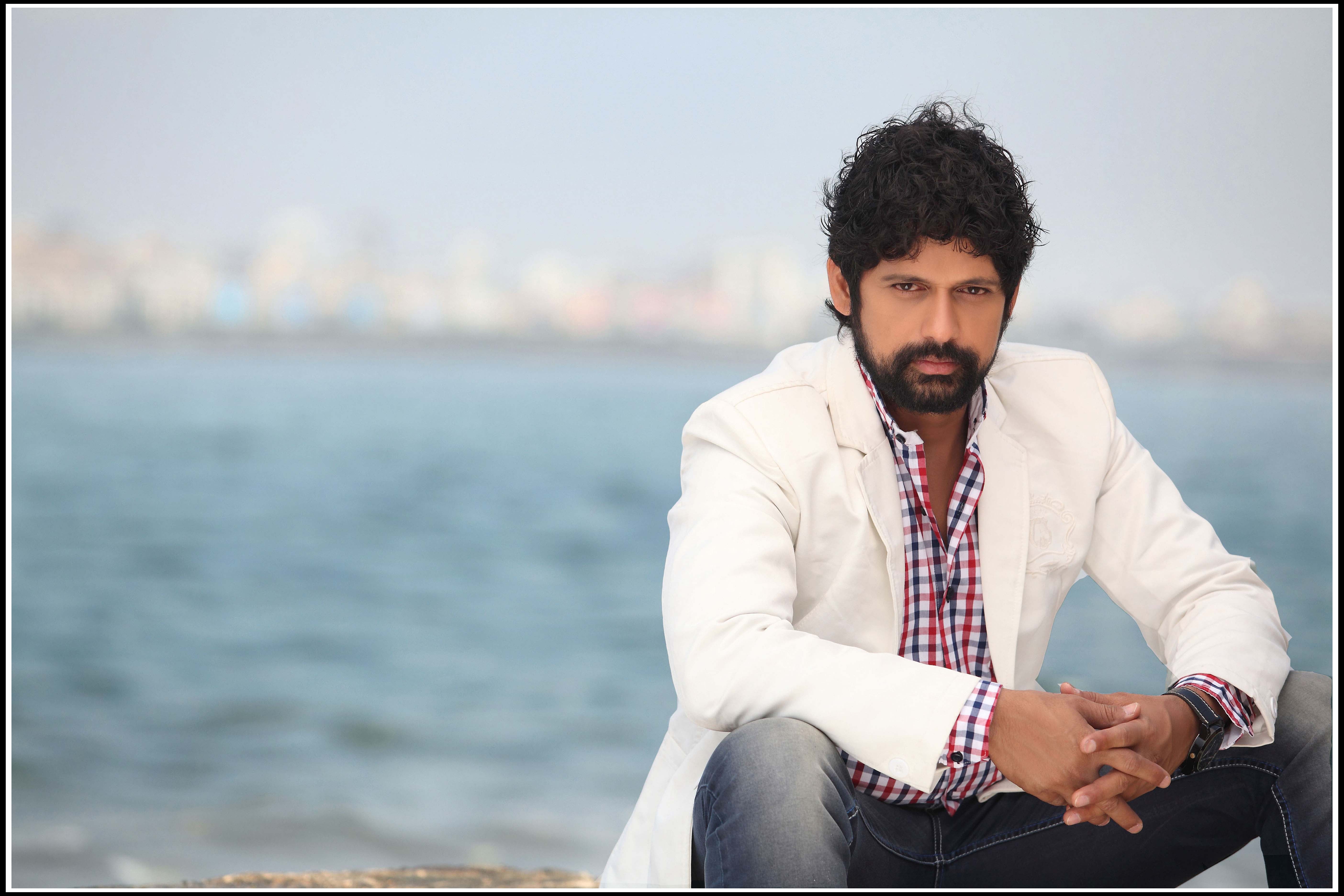 This is a story of a protagonist who knows the folk dance of north bangal named “chav.” He was picked up by the guru and the story is about the transformation of a known boy to a well known artist. Rajesh Shringarpure who is playing the role of Gambhira said

“this is a very different role, I played in Gurudakshina. This role is a journey of a person who is nothing in the society, no one knows about him. Until the hidden quality of his come into the focus, and later he got polished by the dance guru and his life changed dramatically.”

Rajesh said he was very positive towards this movie because from all the roles he has done before this is one of the difficult and different role he ever played. He hopes that people like the movie which is scheduled to release on 17th of April. The movie is directed by Kiran Phadnis, and well known actors such as Girish Karnad, Rajeev Pillai, Sulagna Panigrahi and Roopa Gangly. The music of the movie is done by Ismail Darbar, Siddharth Chopra and some with the melodious voice of Shaan, Sukhwindar, Anweshaa, Vivek Hariharan, Sawani Mudgal and Rajeev Chamba. Talking about the music Rajesh said he is extremely entice with the music of the movie and “jara jara sa” is one of the song which he likes.

Be sure to check out the film in theaters soon!