Sony TV’s highly anticipated series, Reporters, made a world premiere worth remembering. The show marking the comeback of Rajeev Khandelwal to television created a major buzz with its sensational first look trailer in which Rajeev was shown being slapped by Kritika Kamra and now it was time to test the waters. 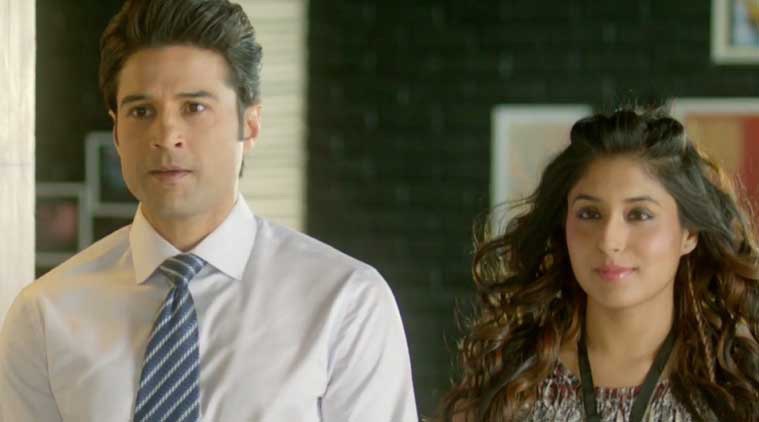 The curtains raise with Kabir (Rajeev Khandelwal), an ace reporter for KKN, lecturing students on the dos and don’ts of journalism. His character, firm, strict, goal orientated and focused. On the other hand, we are introduced Ananya Kashyap’s (Kritika Kamra), who is a junior reporter at KKN. Her character, played to the tee, was a breathe of fresh air in this fast paced robotic world of media.

In its first episode alone, Reporters manages to entice the audience with a crisp and clear message – these reporters mean business! While Rajeev Khandelwal’s robust performance screams ‘I’m back!’, Kritika Kamra adds both beauty and brains to the functionality of the show. A bold and daring venture, we hope the show continues to keep the upbeat pace with which it began! Catch Reporters on Sony and tell us what you thought of the show!