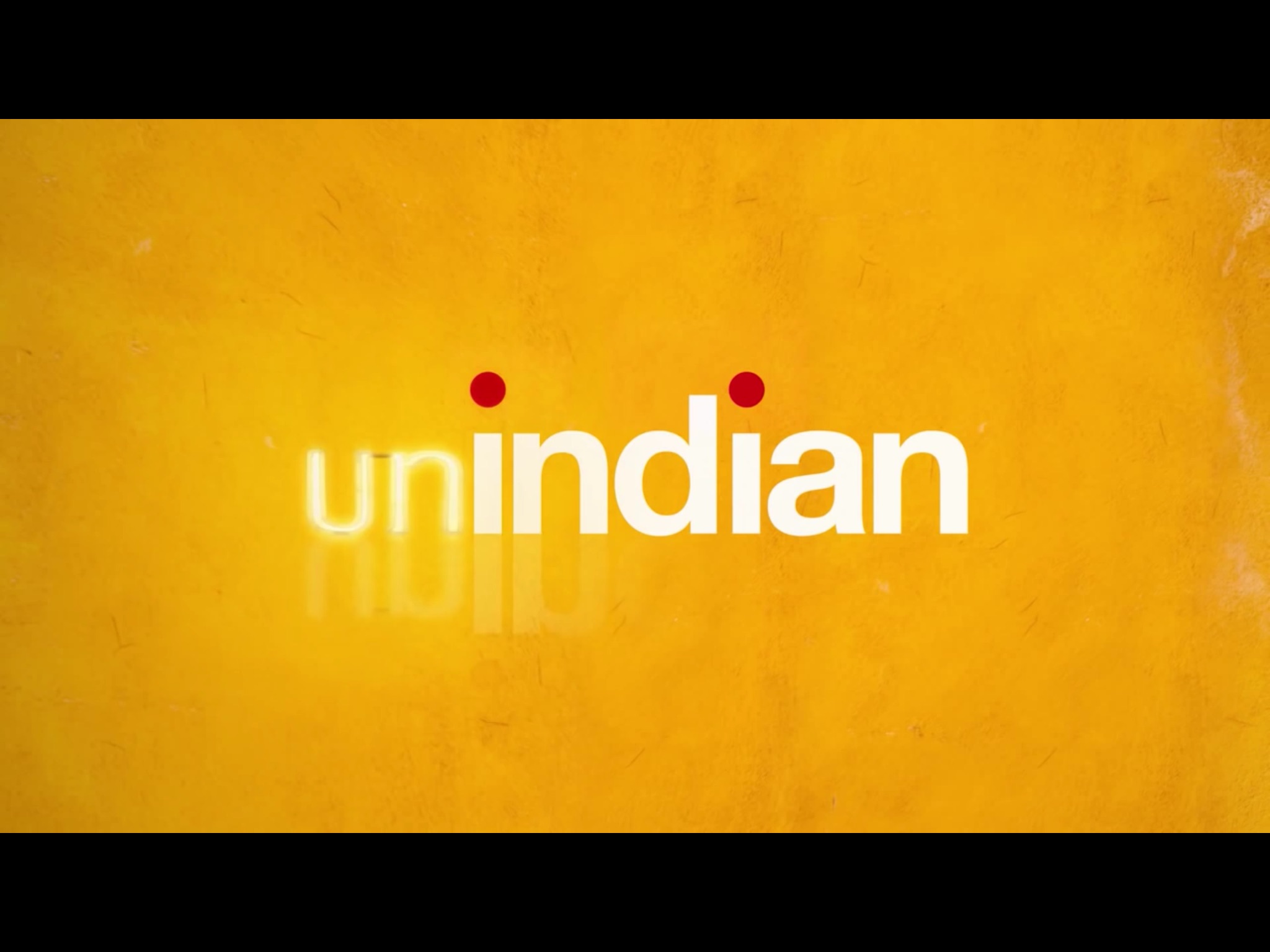 Seen in Indian Traditional outfit, Brett looked like he enjoyed the dramatic and larger than life dance sequence that Indian films are known for. After wrapping up the shoot Tannishtha Chatterjee has returned to India while Brett Lee took to the microphone to commentate for the ICC Cricket World Cup.

Anupam Sharma, producer and director of the film says,

“We were all excited prepping up for this final number composed by Salim Sulaiman. Specially because the number has some interesting twists and turns, and Brett in a traditional Indian costume. Brett took time out from his World Cup commentary a week before the big India Australia match. His love for India and the ease with which he takes on Indian customs is the reason why many call him a de facto Indian. To see if we managed to convince Brett to do a Bollywood Thumka his fans will have to wait and see the film.”