The upcoming film Dil Dhadkane Do has an all star cast that has fans squealing with excitement! Featuring Farhan Akthar, Anushka Sharma, Priyanka Chopra, Ranveer Singh, Anil Kapoor and Shefali Shah, this is a cast no one has seen together before! The makers are on a poster releasing spree, check out all the new posters released, one featuring each of the stars! Each poster is meant to reflect each of their characters. 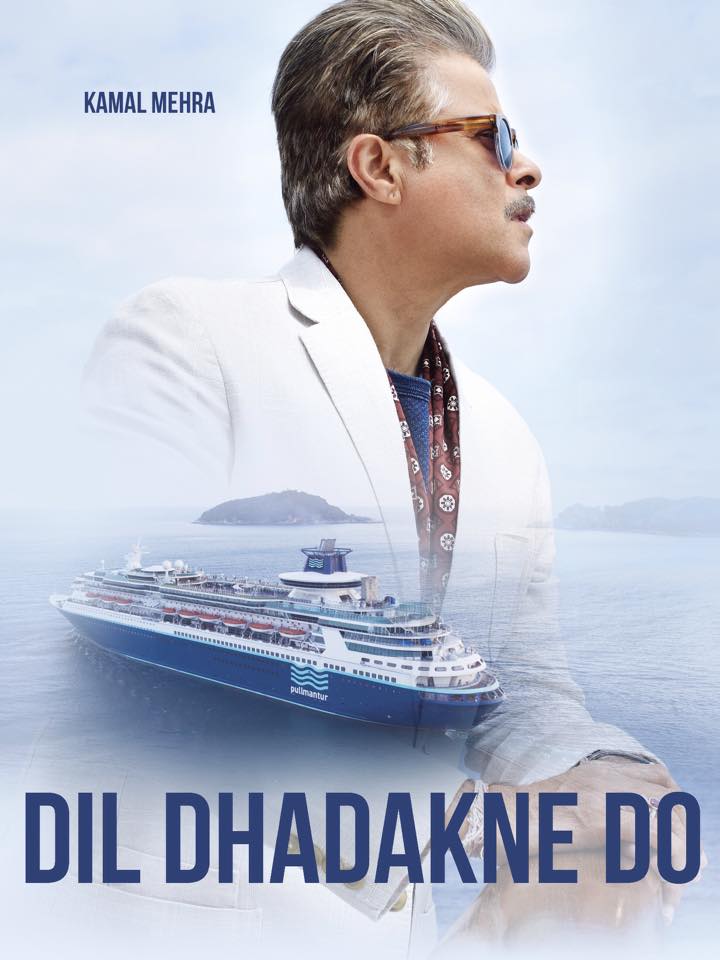 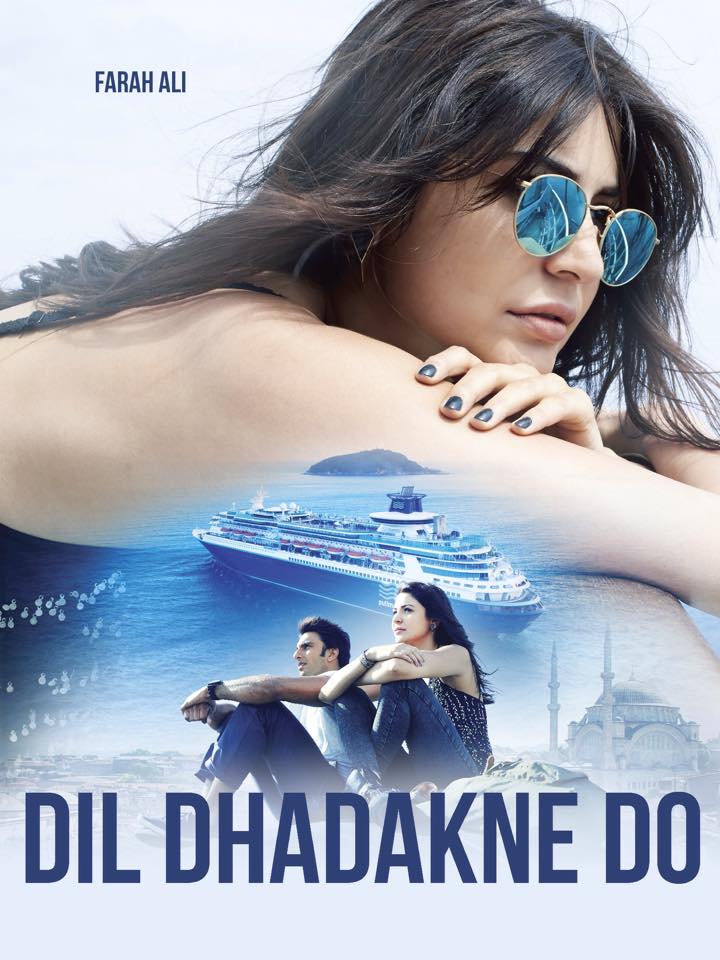 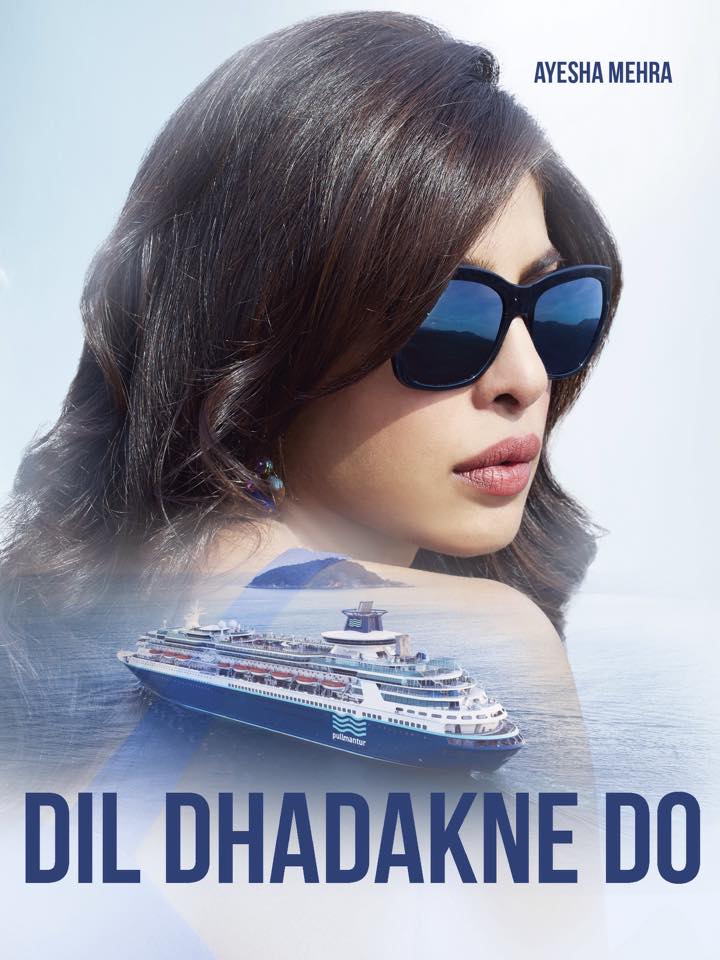 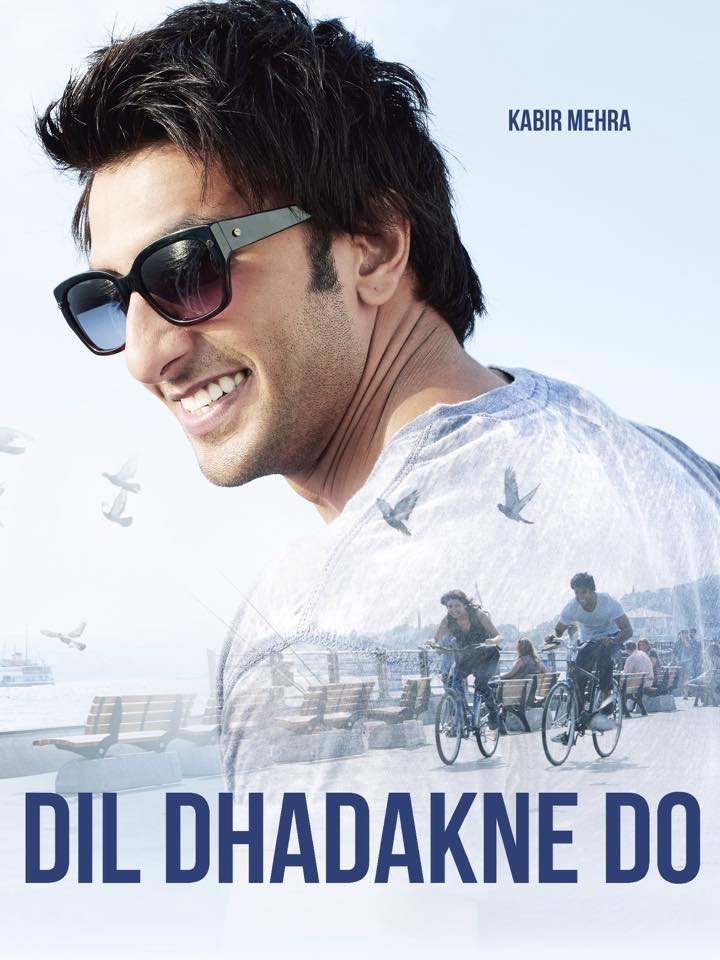 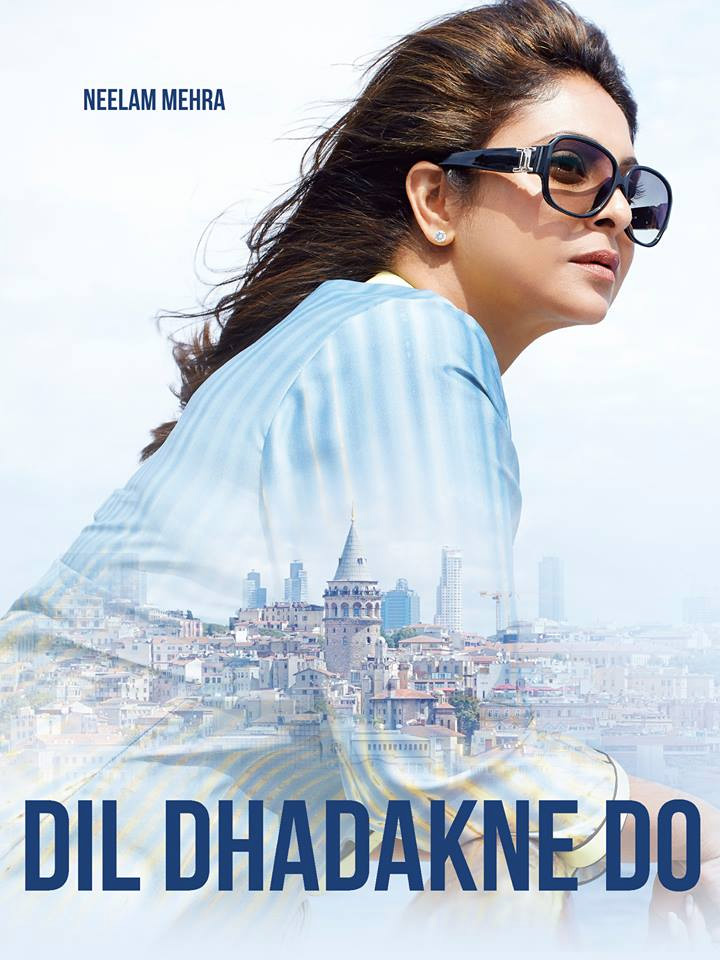 Shefali Shah, Anil Kapoor, Ranveer Singh and Priyanka Chopra play the Mehra’s, a dysfunctional family who set sail on a cruise. The family meets Anushka Sharma and Farhan Akthar on the cruise and the story begins to unfold. The film is directed by Zoya Akthar and produced by Ritesh Sidwani and Farhan Akthar.

With such amazing talents in front-of and behind the camera, we can’t wait for the trailer release on April 15th! The film will release this summer, on June 5th, so keep it locked for more updates!