Kundan Shah best-known for his cult film Jaane Bhi Do Yaaron, Kya Kehna, the SRK-starrer Kabhie Haan Kabhi Naa, among others, is ready with his next big screen offering P Se PM Tak. The film – that sees Kundan return to the director’s seat after almost a decade – is said to be a political satire. 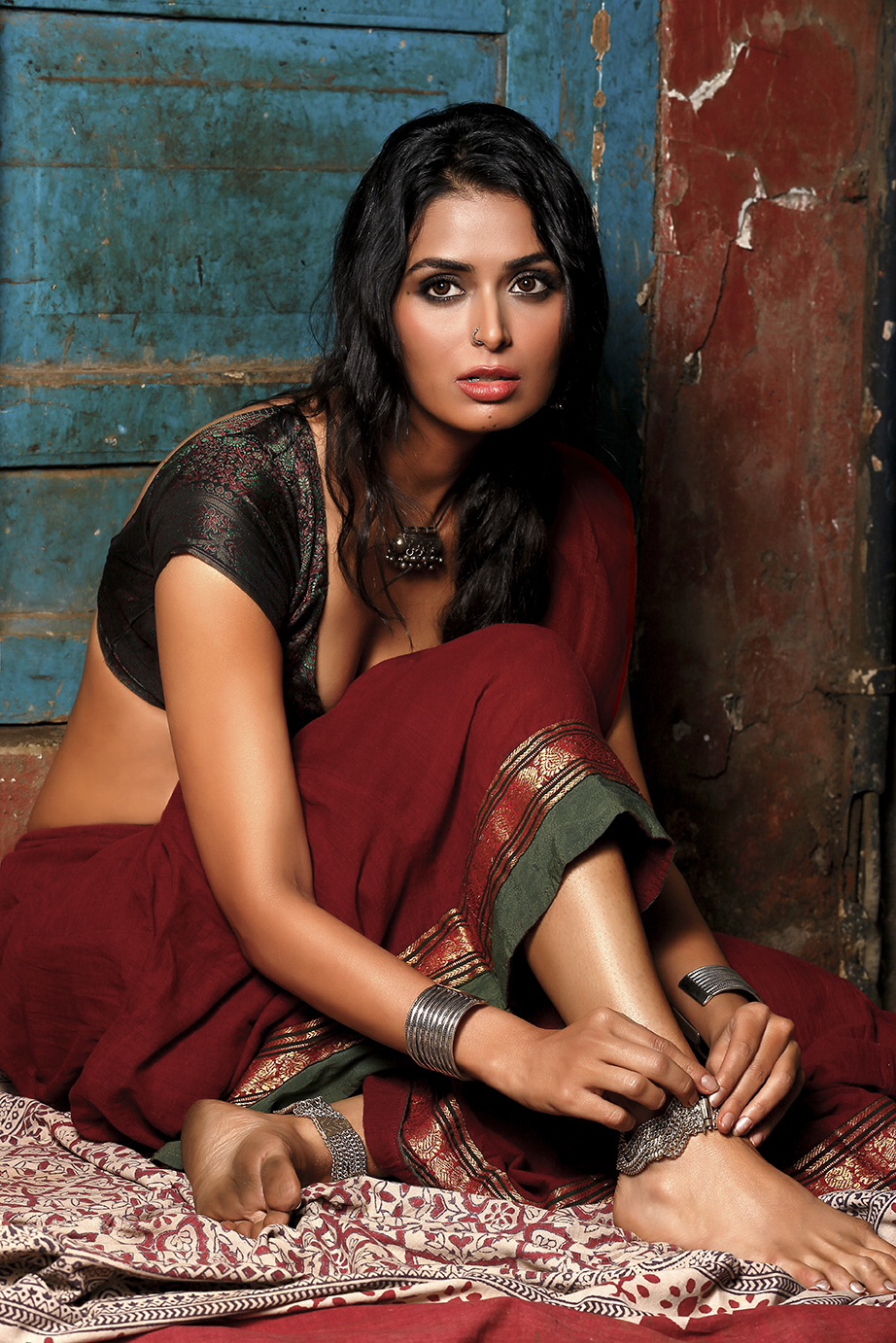 “The film bears the Kundan Shah stamp, as he has always been a filmmaker much ahead of his times. Earlier too his film had dealt with topics that were then considered taboo like premarital sex and pregnancy. In the same spirit, his latest P Se PM Tak is a critical view of today’s political scenario. The shooting has been wrapped up.”