Lilly Singh, also known by her YouTube username Superwoman, is a Canadian YouTube personality, motivational speaker, and comedian! Recently she flew to LA from Canada (her hometown) and attended the MTV Movie Awards! If you are a frequent fan-follower like myself of Lilly Singh, then you are aware of her mental day off she had two days before attending the awards which she shared with her fans via her daily Vlogs. Lilly was super distraught and like any normal human being, just having an off day.

Aside from a single bad day though, Lilly kept her chin up and pushed through the bad vibes and moved toward all the positivity. One of my favorite parts about Superwoman is that whether she is Vlogging or making a new Monday/Thursday video on her channel. she is always displaying a normal person for everyone. She is never acting out her life. Most girls do not wear make-up everyday or dress fancy everyday, and Lilly Singh is a great role model for many girls around the world to show that it is okay to just be you! 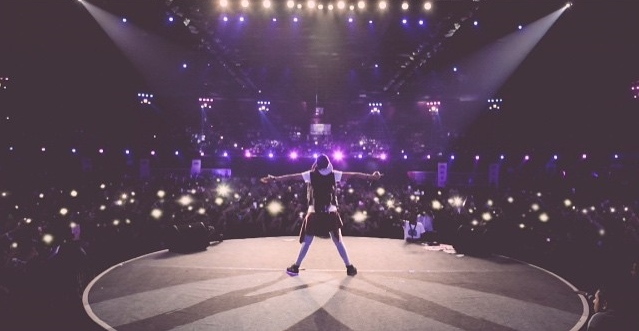 On Sunday April 12 Lilly Singh attended the MTV movie Awards and was aware that her favorite celebrity, Dwayne Johnson, also known as “The Rock,” would be attending the awards that night. I will not say no more until you see the video below:

Crazy right? When I first saw the video and saw her reaction to meeting The Rock for the first time, I myself had tears in my eyes. Lilly is very humble and does not see herself as a ‘big celebrity’ but in her fans eyes, she is and she is one of the greatest celebrities her fans know! But her reaction to meeting Dwayne was pretty much the reaction any girl would have if they met their celebrity crush for the first time! She thanked her fans for making this happen and even let us in on a secret, that she had been tweeting back and forth, then emailing him and now they are on the ‘texting’ level! 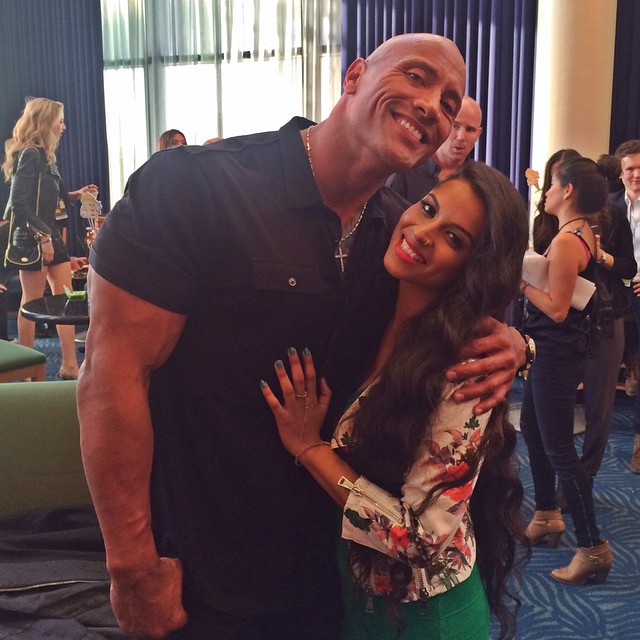 We are so proud of Lilly, her most recent achievements are announcing, A Trip To Unicorn Island! She has also released her Clean Up Anthem song on YouTube and iTunes! She is also collaborating with Humble The Poet with a new song, IVIVI which will be releasing soon! 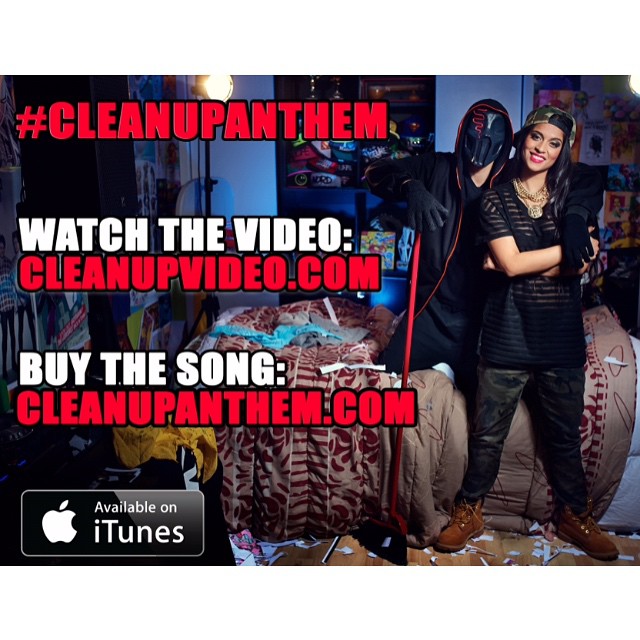 Keep it locked for more updates! And again congrats to Lilly for meeting her idol!