Punjab’s rock star Gippy Grewal turns Manchala for the upcoming rib tickling comedy Dharam Sankat Mein, essaying the role of a pop star in the film. This situational comedy is helmed by the comedy king Paresh Rawal aka Dharampal who is a huge fan of Manjeet Manchala. 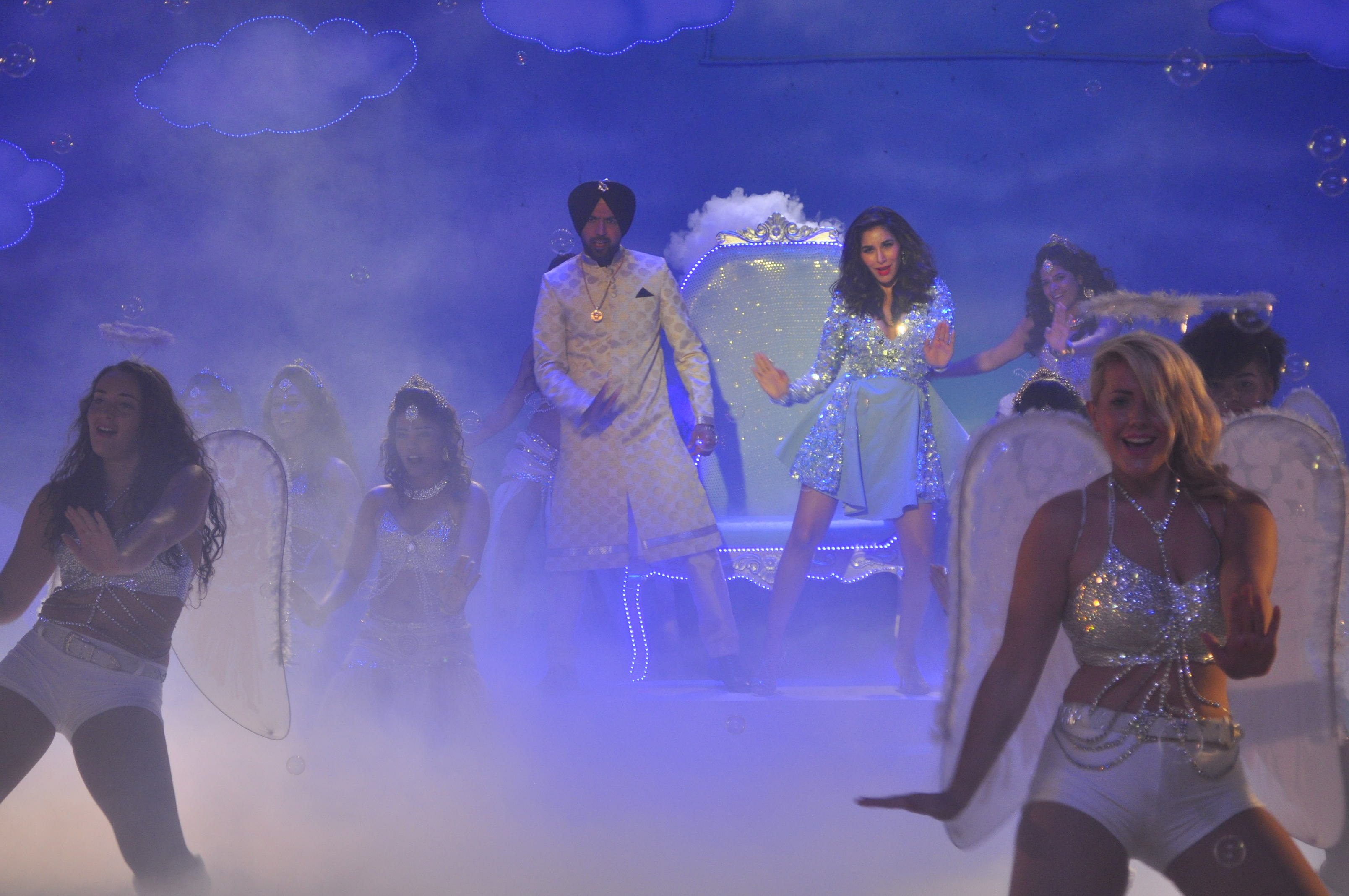 Dharampal, who is struggling to balance his life between two religions and the many interesting dilemmas the situation throws at him, finds respite by listening to Manchala’s music. What is ironic though is that Dharampal is a Hindu who was biologically born into a Muslim family but is a fan of the Sikh pop star, Manjeet Manchala. And he’s left asking ‘What is the Solution to this Confusion.’

Other than this pivotal cameo in the film, Gippy also returns with two sizzling dance numbers – Do You Know Baby and Tu Takke after the success of Angreji Beat. Featuring hotties Sophie Choudhry and Hazel Keech, these songs set the temperature soaring in the film starring 3 national award winning actors – Paresh Rawal, Naseeruddin Shah and Annu Kapoor. 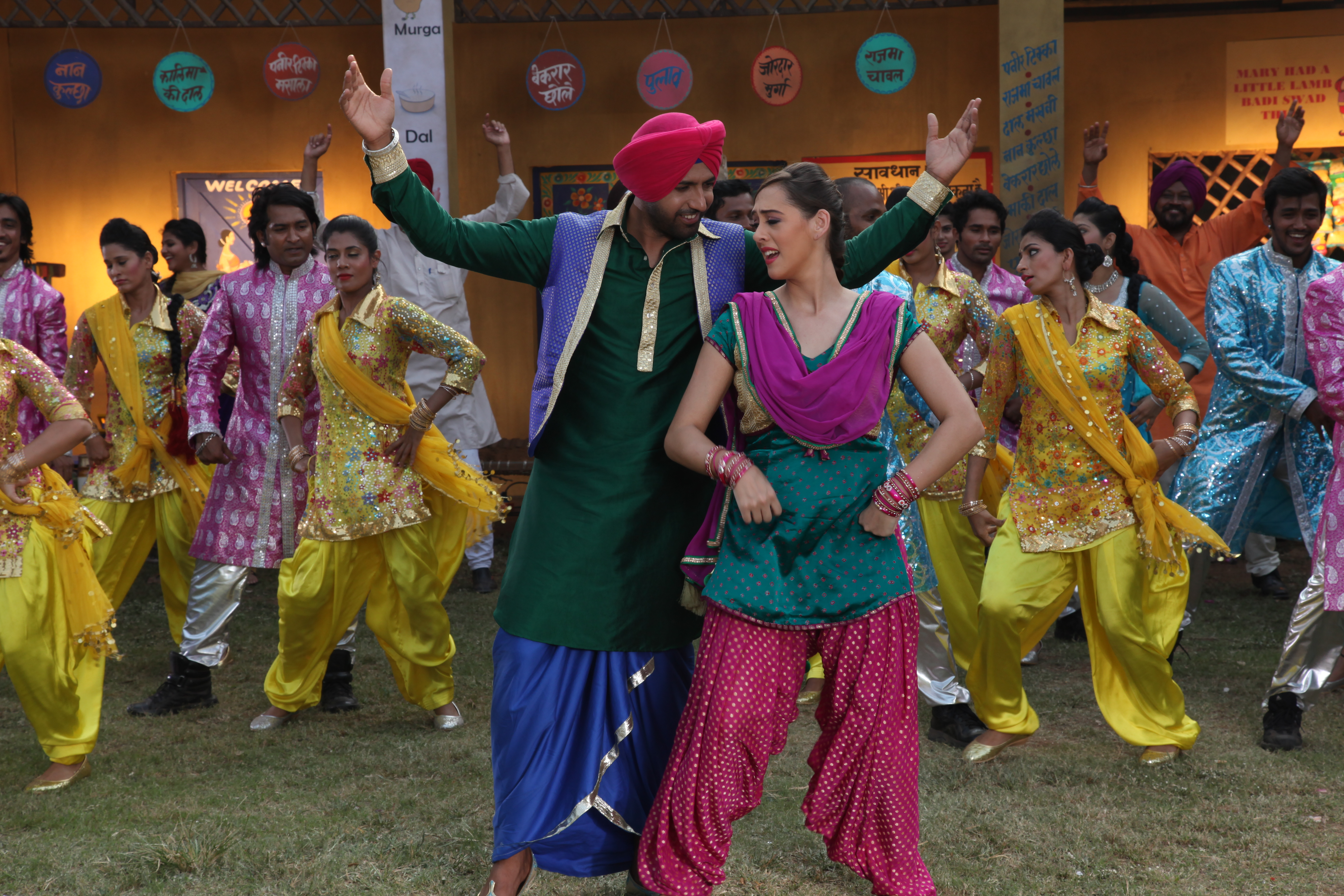 Presented and produced by Viacom18 Motion Pictures and also produced by Trigno Media, Dharam Sankat Mein is all set to hit the theaters on April 10th, 2015.