Fans get ready! After tearing up on the tribute video that the cast of Fast and Furious 7 team came out with where everyone cried watching and went viral all over the net, another video is about to release this week! Indian actor Ali Fazal, who features in Paul Walker’s last film “Fast &Furious 7″, has come up with a special surprise for all fans of the late Hollywood star — a video tribute! I know get ready to cry once more! We just can’t hold these tears now! 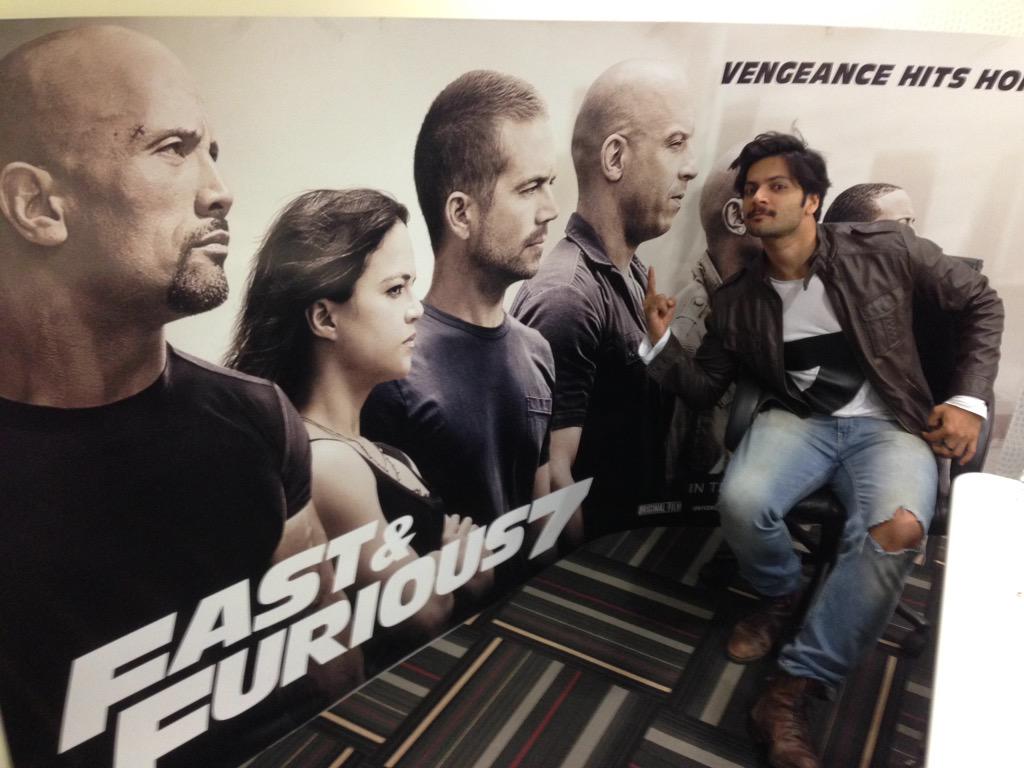 Ali’s tribute comes after international rapper Wiz Khalifa recently shared a tribute song “See You again” for Walker. For Ali, his video is India’s tribute to Walker in English and Hindi and will be released online later this week by Sony Music, read a statement. 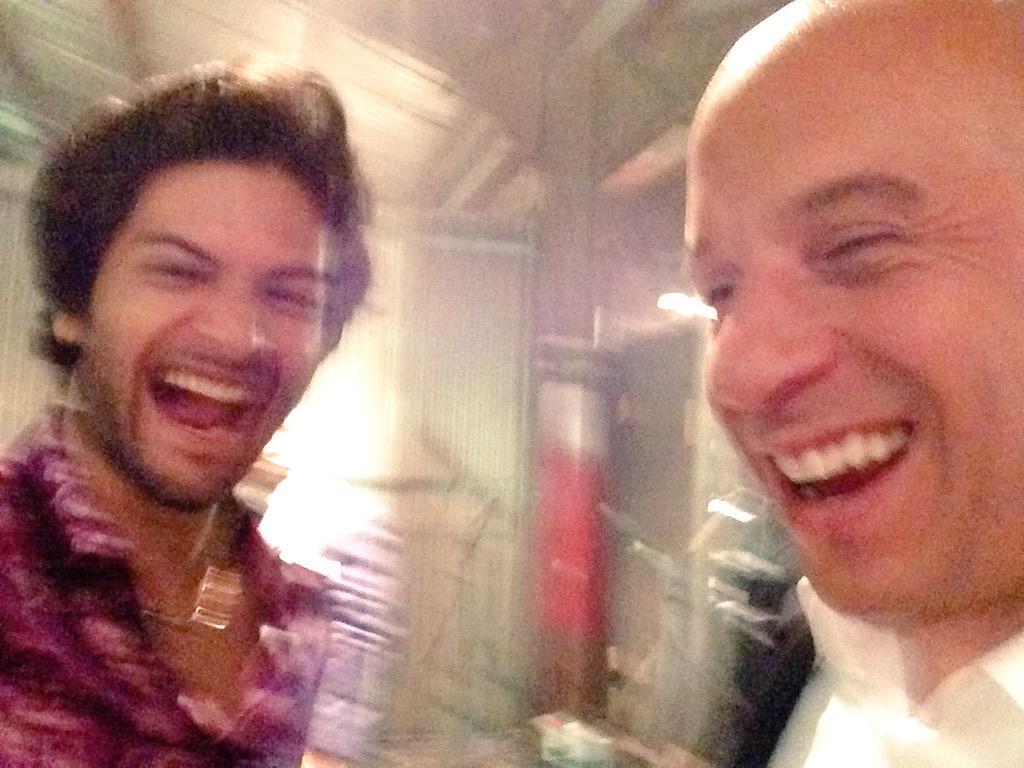 In the video, Ali will be seen talking about the late actor, his memories and experiences. A similar video has been shot with actor Vin Diesel too in the West. The cast of “Fast & Furious 7″ have previously expressed their loss following the sudden death of Walker in a car crash in November 2013. Walker was part of the film franchise from the beginning. Stay tuned for the upcoming video here on UrbanAsian.com!

WELL WE CAN’T WAIT FOR THIS ONE! Yeah!!!