Designer and artist Saran Kohli is more than what meets the eye. The young and talented artist sat down with us to open up about his life, talent and inspirations. Here is what Saran had to say: 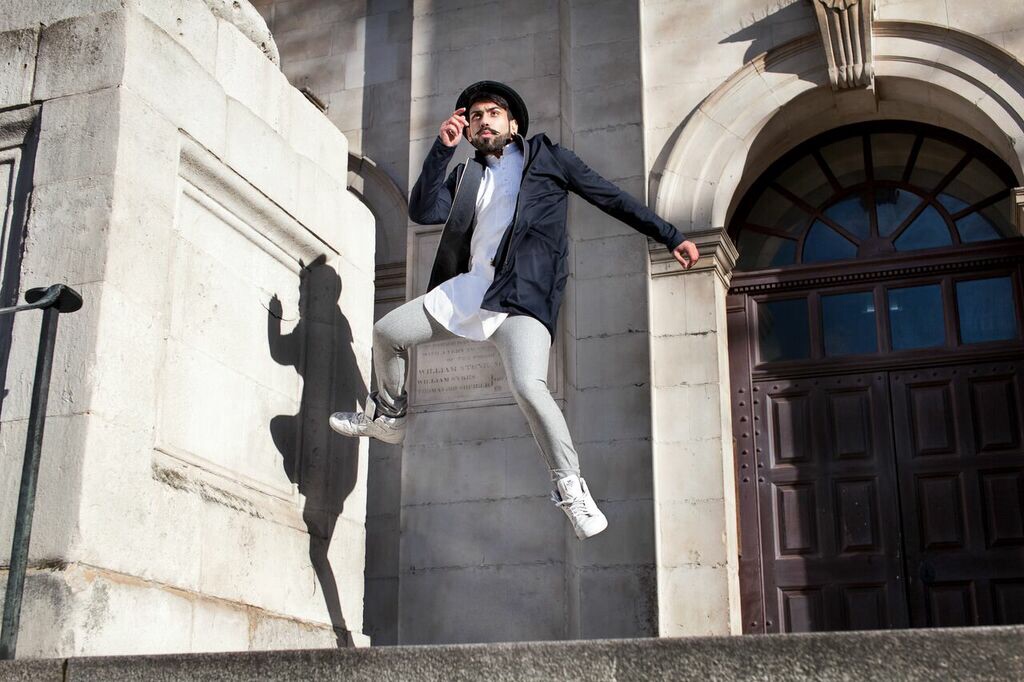 Being of South Asian descent, how difficult was it for you to create an identity for yourself in a foreign country?

I was born in the UK however been brought up between two cities; Delhi and London. When I got back to London after staying in Delhi for 8 years, it was difficult adjusting in High School. I did face racism however I’d also faced “Sardar” jokes in Delhi too. Overall ignorance can exists anywhere in the world though I believe you can come over that very easily.

How would you define fashion?

I prefer style over fashion however fashion is an evolving discipline of trends and inspirations from different cultures. I see it as a layer of skin, which can alter your personality and and provide an edge.
To what or whom do you owe your success?

I owe a lot to my mom who is prominent designer in the UK and has been for over 25 years. She has allowed me to pursue and explore my creative passions. I am also very grateful to my grandfather who was a pillar of strength and always gave me words of encouragement to pursue my interest. 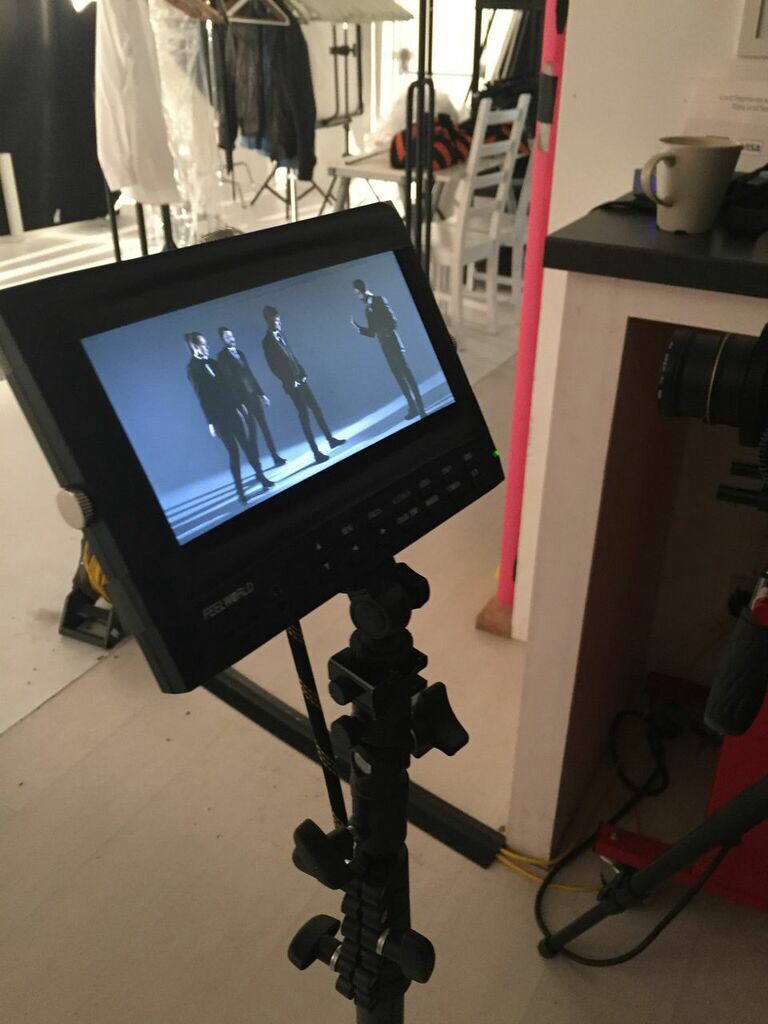 If you had to pick one performance as your favorite, which one would it be and why?
My most recent performance at the Olivier Awards’s Red Carpet at London’s Covent Garden has to be a current favorite. The annual awards recognizes excellence in professional theater so just having the opportunity to perform in front of the theater industry is a huge honor. Another favorite would be going on tour with Indian rapper Yo Yo Honey Singh in the States. Honey’s a very cool guy and it’s been inspiring to learn a lot from him. 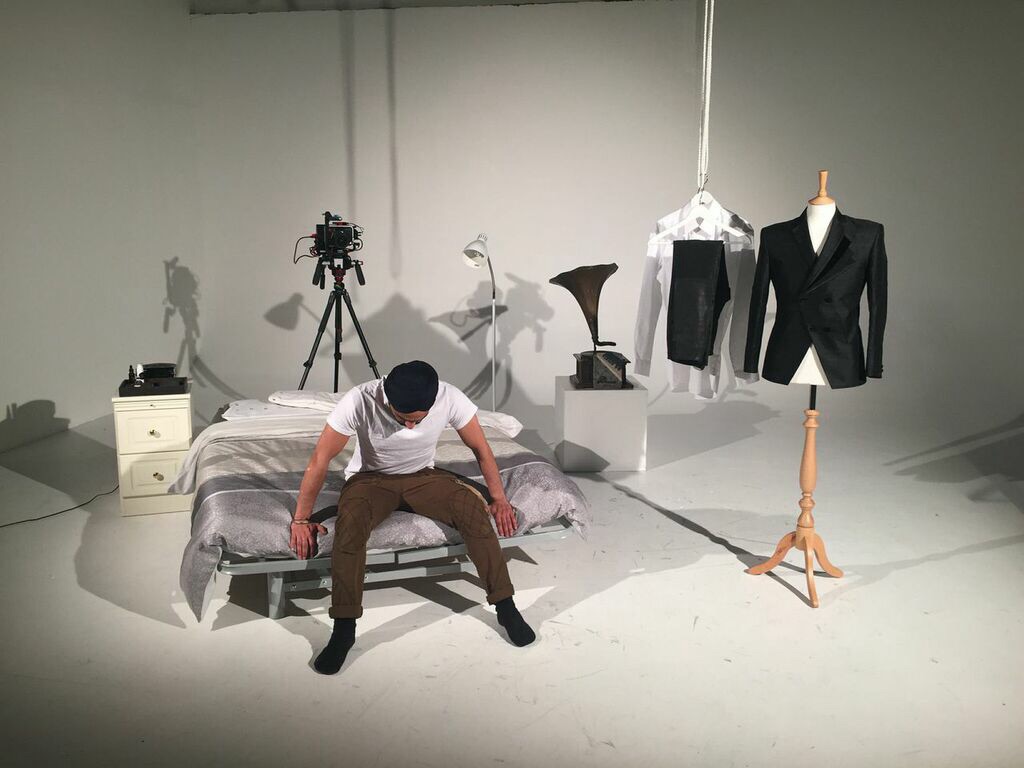 What is the most memorable moment for you in your journey as an artist?

Been able to do design for artist such as Jay Sean, JLS, Lenny Henry etc. Also as mentioned before going on tour with Honey Singh. Importantly achieving Outstanding Award for concept and choreographies at the prestigious Broadway Dance Centre was a big memorable one.

Who would you say is your inspiration in life?

What does Saran wear on a day-to-day basis what’s his style?

I am a slash between tailored separates, dapper suits with mix of tailored Street Styles and vintage edge. When designing I keep the inspiration from street styles a lot and love shopping in vintage stores.
If you had to dress anyone in Hollywood who would it be and why?

Robert Downey Jr. because it would be like dressing Iron Man. Dwayne Johnson, David Gandy and Shahid Kapoor to name a few. 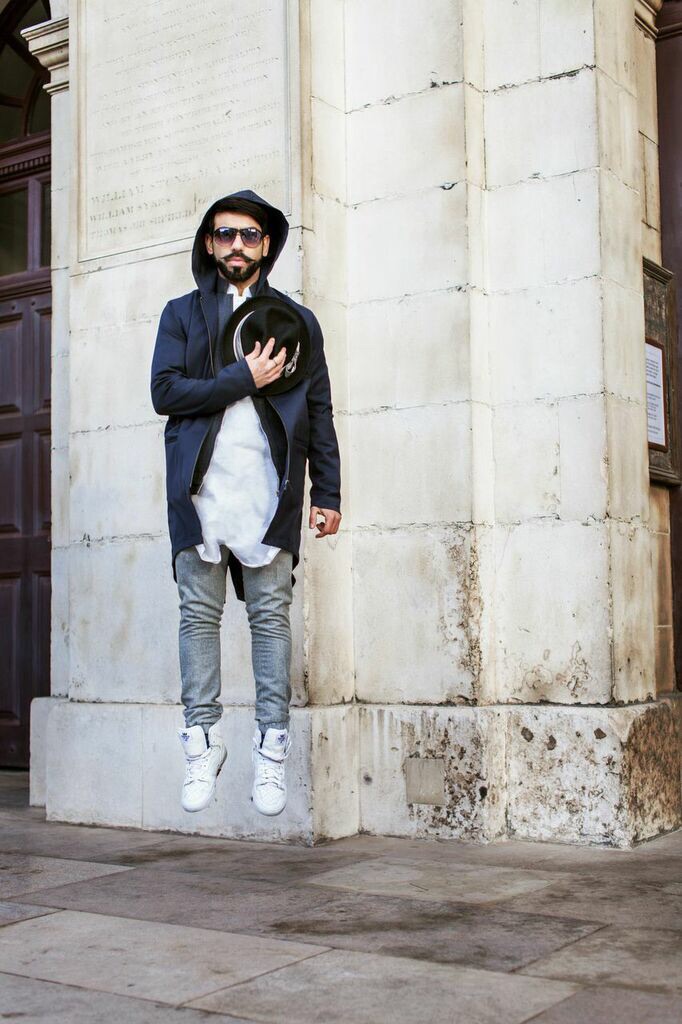 Other than being an actor, what goals and aspirations do you have?

I am foodie so I do dabble into cooking now and then. Not sure if my stomach is that big to venture into food but you never know!
According to you, what kind of effect does social media have on the world of entertainment?

We live in a digital world now, which means a lot of opinions and decisions are being made at a fingertip. As for entertainment business it has a good and bad effect. Good in terms of exposure as well as to be able to have a platform to show your work and value but at the same time there is a lot of imitation and a commercial mindset, which I feel drops value for artists and so originality is compromised.

If one lucky fan was given the opportunity to spend a day with you, where would you take them and why?

DISNEY LAND!! I love theme parks so it would be great to spend the day and be a kid. Of Course throw in some dance for fun!

What are some of your favorite colors to wear?

I love blues and browns. I am a fan of grey as in neutral colours but lately I’ve been braving it and been wearing yellow and light brick color.

If you had a time machine which only went into the past, where would you like to travel and why?

I would love to go to the 50s or 60s re-live moments with Frank Sinatra, Motown as well as the early days of Michael Jackson. 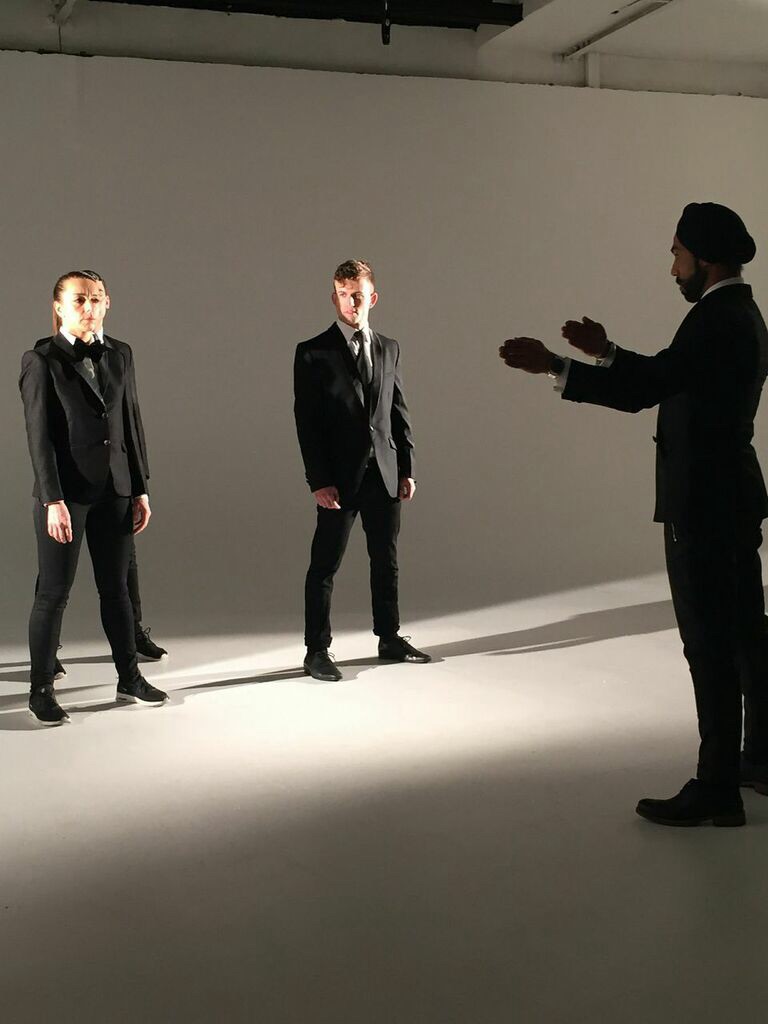 If you have to choose between commercial success and critical acclaim, which one would it be?

I see both as important aspects to my career. It is very important to have a commercial angle to obtain monetary success and at the same time your work must speak volumes with some valued opinions help enrich the value of your art form.

What message would you like to give your fans at Urban Asian?

Follow and support my work in design and dance. I love to engage with my fans, so find me on Twitter, Instagram, Facebook, don’t be afraid to say hello. Also I’ll be performing at the international festival of hip hop Breakin’ Convention on May 3rd at Sadler’s Wells in London. So look out for that. And most importantly dance your heart out and be true to yourself!