Happy National Siblings Day! Take a moment to appreciate the unique love you share with your brother or sister today because whether you like it or not they are probably the person closets to you. Think about it, they’re the only ones who know what a mess you look like at home, how unhygienic you REALLY are, how unfair and uncool your parents are and of course, they’re the only one who has known you forever (besides your crazy parents.) We’re going to take you through our list of awesome Bollywood siblings and their secrets! 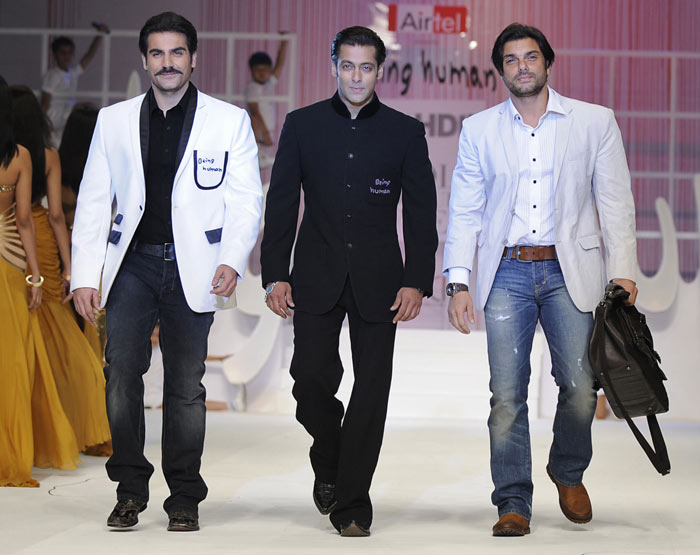 These adorable Khan brothers have all left their mark on Bollywood in their unique form but besides talent, they all have one more thing, lots of love! How close the Khan siblings no surprise to the world. These loving siblings would give anything for each other, did you see how grand of a wedding they gave their baby sister Arpita? Well, a fun fact we learned is that all three brothers get very nervous around dad, Salim Khan. Also when they were younger, Salman accidentally studied the wrong subject, he studied History instead of Geography for his exam the next day. Instead of helping Arbaaz teased Salman that he would fail and Salman threw a pencil him which hit Arbaaz in the chest like a dart! Ouch!

These royal children had a special childhood but that doesn’t mean they didn’t create some chaos like every other children. On Koffee with Karan, the siblings revealed how Saif used to babysit baby sister Soha when they were in England and he used to steal her pocket money! Not only that, but when Soha was 5-years-old he took her to a pub and made her ‘Adaab’ all the Englishmen!

From real-life royalty to Bollywood royalty, the Kapoor siblings are another bunch of siblings and cousins that seem very close. When Kareena and Ranbir were on Koffee with Karan, Ranbir told a story of how Kareena dove into a dirty drain once thinking it was a pool! He also said how as a kid he had to play husband to sister Riddhima and cousin Kareena when he had to play house with them. Another Kapoor has recently hit the big screen as well, we’ll have to see how well Armaan Jain does.

Although this blended family is not as close, you’d be surprised to know that Esha Deol and cousin Abhay Deol are actually quite close. When Bobby and Sunny didn’t attend Esha’s wedding, Abhay was actually there to support his sister. Bobby and Sunny have done many movies together and even the hit films Apne, Yamla Pagla Deewana and Yamla Pagla Deewana 2 with their father.

Ashmit wasn’t able to make a grand entrance into Bollywood like his sister Ameesha but regardless, neither sibling has been able to reach the great heights in Bollywood. The siblings were not always very close, it’s said that they didn’t even speak for 5 years! It seems that they have resolved their issues of late. Ameesha once revealed that her younger brother Ashmit is a natural born flirt! 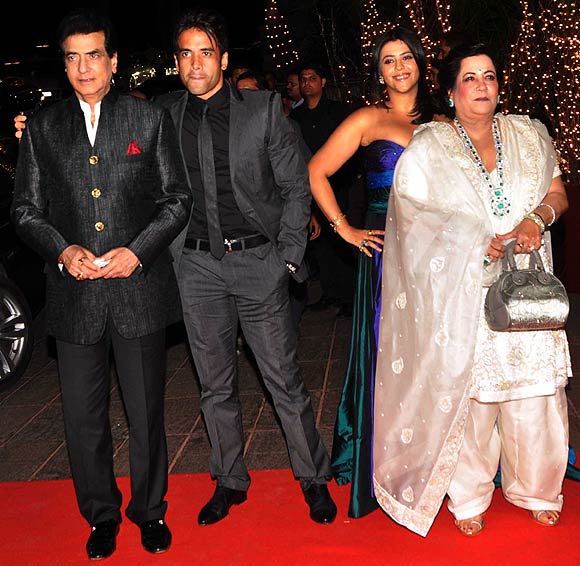 Ekta Kapoor is known as the Queen of television while her brother has left his mark in Bollywood as a comedy actor. This pair always support each other and Ekta revealed that she is very over protective of her bother. Tusshar also once said how in their youth Ekta would always wake up late and take 20 extra minutes to get ready for school! She would apparently blame him for hitting her first but he says that wasn’t true. While Tusshar was a good student it seems that Ekta didn’t focus much on studies. 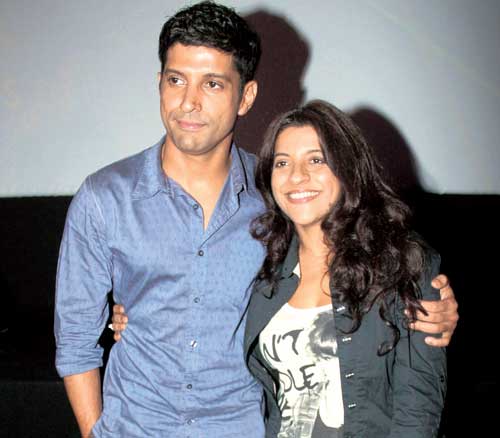 Possibly the most versatile pair of siblings this duo is just bursting with talent! It is no doubt that these two have excelled in all of their ventures and have even created magic together! Zoya revealed that when Farhan failed all of his subjects their mom would freak out! She also said that Farhan lied and acted to get out of trouble so much she thought, he might as well be an actor as a kid. 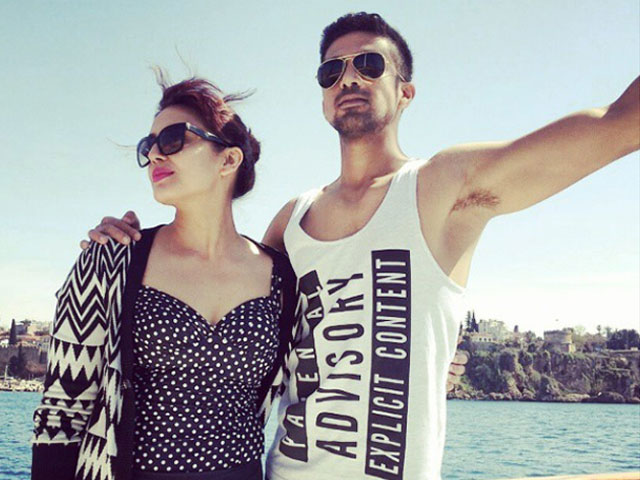 New to the industry Saqib Salim and Huma Qureshi have already carved out a niche for themselves. The sweet siblings are super close, so close in fact, they just bought a new apartment together! Not only that they started working on a new film together titled Oculus!

Parineeti and Priyanka Chopra are the cutest pair of cousins! These two lovable ladies are uber talented, they have showed off their versatility with each new film they’ve done. They are really close and share a lovely bond. These Chopra sisters are expanding, we’ve just met Mannara Chopra and Meera Chopra as well!

Although Pooja Bhatt and Alia Bhatt are sisters with years between them, it seems that they still share a lovely relationship. The duo have been seen travelling about, spending quality time together.

This young duo is super cute! Arjun and Sonam are always hanging out and posting baby pictures with each other. These inseparable cuties both went through major transformations before they entered Bollywood, worked behind the camera before they went into acting and practically grew up on movie sets. Sonam is so close to all of her brothers and they were like her bodyguards, one time Sonam complained to Arjun about a boy that was bothering her in school. Arjun went up to the boy and pulled him by the collar to threaten the boy but Arjun got hit! Apparently the boy was a National Level Boxer!

This Bengali clan that has taken over Bollywood are filled with talent, fashion and fresh takes on cinema! Kajol and sister Tanishaa are quite close but it seems they are not as close with their cousin Rani! They weren’t even invited to Rani Mukherji’s wedding! Not that there’s any bad blood, they just aren’t as close as they seem. Ayan Mukjerji however is close to all of his cousins and is their bonding link.