Malaysia has been chosen as the destination for the 16th edition of the mega-weekend celebrations of the International Indian Film Academy (IIFA) all set to take place from 5th -7th June, 2015. IIFA spokespersons along with Bollywood stars, Anil Kapoor and Bipasha Basu, arrived in Malaysia on 9th April, to officially announce Kuala Lumpur as the host city for the IIFA celebrations in 2015. 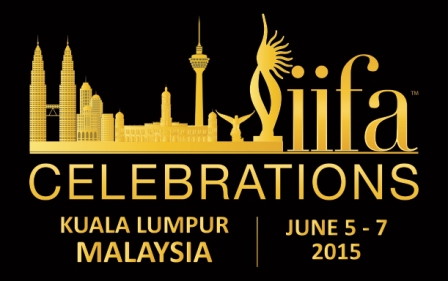 Having traveled to some phenomenal destinations across the globe over the last 15 years, IIFA has graced the shores of the USA, UK, Europe, Middle East, Southeast Asia, South Africa, Sri Lanka and Canada. IIFA 2015 will now return to the culturally diverse country of Malaysia after 13 years where fans and cinema enthusiasts from around the world can expect to see their favorite stars descend on Kuala Lumpur during the weekend and witness Indian cinema’s most celebrated International event unfold in their city. 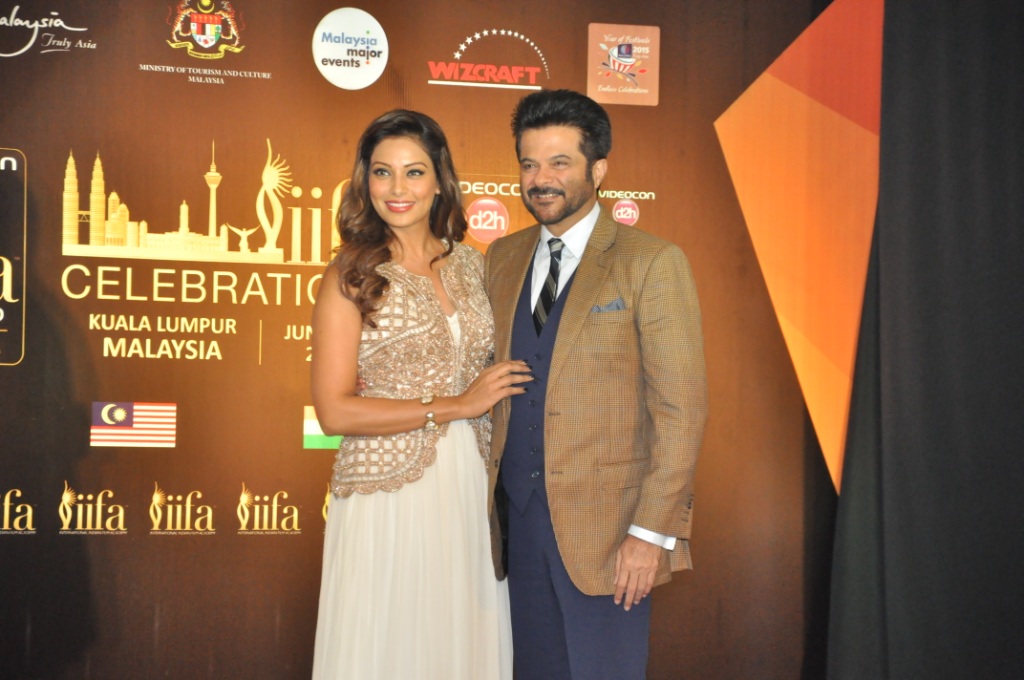 At the 16th Videocon 2H IIFA Weekend, the IIFA Gala Screening on 6th June in Kuala Lumpur, Malaysia will feature the highly awaited star-studded film Dil Dhadakne Do. The film is a bittersweet comedy drama about a family that takes a trip which changes them forever. With an ensemble cast of Ranveer Singh, Priyanka Chopra, Anil Kapoor, Shefali Shah, Farhan Akhtar and Anushka Sharma, the film is directed by Zoya Akhtar and produced by Ritesh Sidhwani and Farhan Akhtar.

Speaking about IIFA, longtime friend & supporter of IIFA, international actor, Anil Kapoor said “As a member of the Indian film fraternity and a friend of IIFA, I have been a personal witness to the growth of IIFA into an iconic platform for Indian cinema and culture globally. I am delighted to see IIFA return to the wonderful country of Malaysia. Kuala Lumpur is in for a spectacular weekend in June.”

“IIFA was here in Malaysia 13 years ago and was overwhelmed by the beauty charm and the people of this country. The excitement and enthused fans saw the spectacular of IIFA then come alive in Genting Highlands. Now in 2015 we return with more celebrations, magic and the best of Indian Cinema to Kuala Lumpur – the vibrant heart of Malaysia. This IIFA Weekend is going to be action packed with music, fashion, cinema and is all set to be attended by the Indian Film Industry.”

“The ladies and gentlemen of The Ritz-Carlton, Kuala Lumpur is proud to host such an important and exclusive event. KL is definitely a growing city and by welcoming the 2015 IIFA event, the city and the hotel especially will be able to showcase what true hospitality means,” said Mr. Mahmoud Skaf, General Manager, The Ritz-Carlton Kuala Lumpur.

IIFA is a global platform that gives the Indian film fraternity an opportunity to reach out to greater audiences in international territories. The alliances made via the platform of IIFA provide huge benefits to India and the host country. The aim is to establish mutual benefits for both India as well as the host destinations by boosting tourism, economic development, trade, culture, cross-border investments and film co-productions.

Wizcraft International Entertainment Pvt. Ltd promotes the IIFA celebrations globally each year and travel to a new beau locale taking the film fraternity with it to amalgamate and celebrate the best of both cultures, thereby taking Indian cinema to a wider audience.