In modern society, the demand of antiques for decorating the houses is equally prevalent as is the intolerance towards old fashioned elderly members of the same household and society at large. Some people would like to refute this general statistics but unfortunately, this is the picture that emerges when we hear stories about abandonment of elders from their homes. Is there a justification for this in a civilized society like ours? Keeping this question as the crux, Director Praveen Morchhale has made “Barefoot to Goa”. After gathering unanimous appraisals from different film festivals the movie will release in India on the 10th of April. Movie is inspired by true stories from our very own Indian Society. 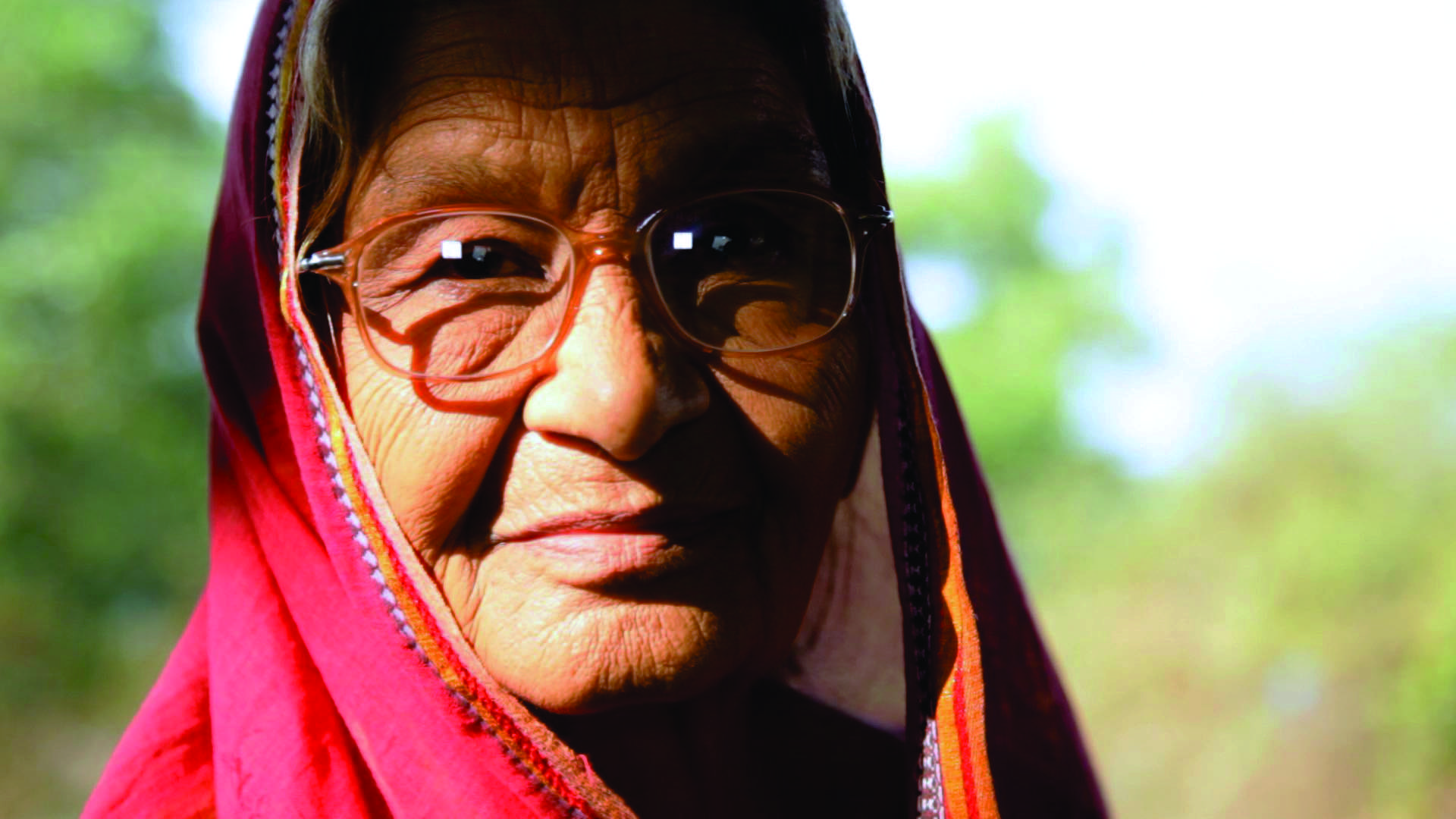 Speaking about the film, director Praveen Morchhale says “I will not say that the film is inspired by someone’s life story but it’s factual. The blunt truth of behind “Barefoot to Goa” is that our film is inspired by true events. The way I have shown the abandonment of a grandmother in the movie is what in my opinion every old person feels. I have seen in many households that if somebody has kept their old parents at home with them they make them feel as if they are doing a huge favor on their parents. Time and again they are made to realise that they are strangers. It is always seen that the value of the head of the family is reduced after his retirement and is declared good-for-nothing by his own family members. They become useless in their own household. They are left with no space neither in the house, nor in the hearts of the family members. Has anybody thought what this makes them go through? In fact these people have seen the works of life, they are experienced and they are not asking for anything except a little bit of care.” 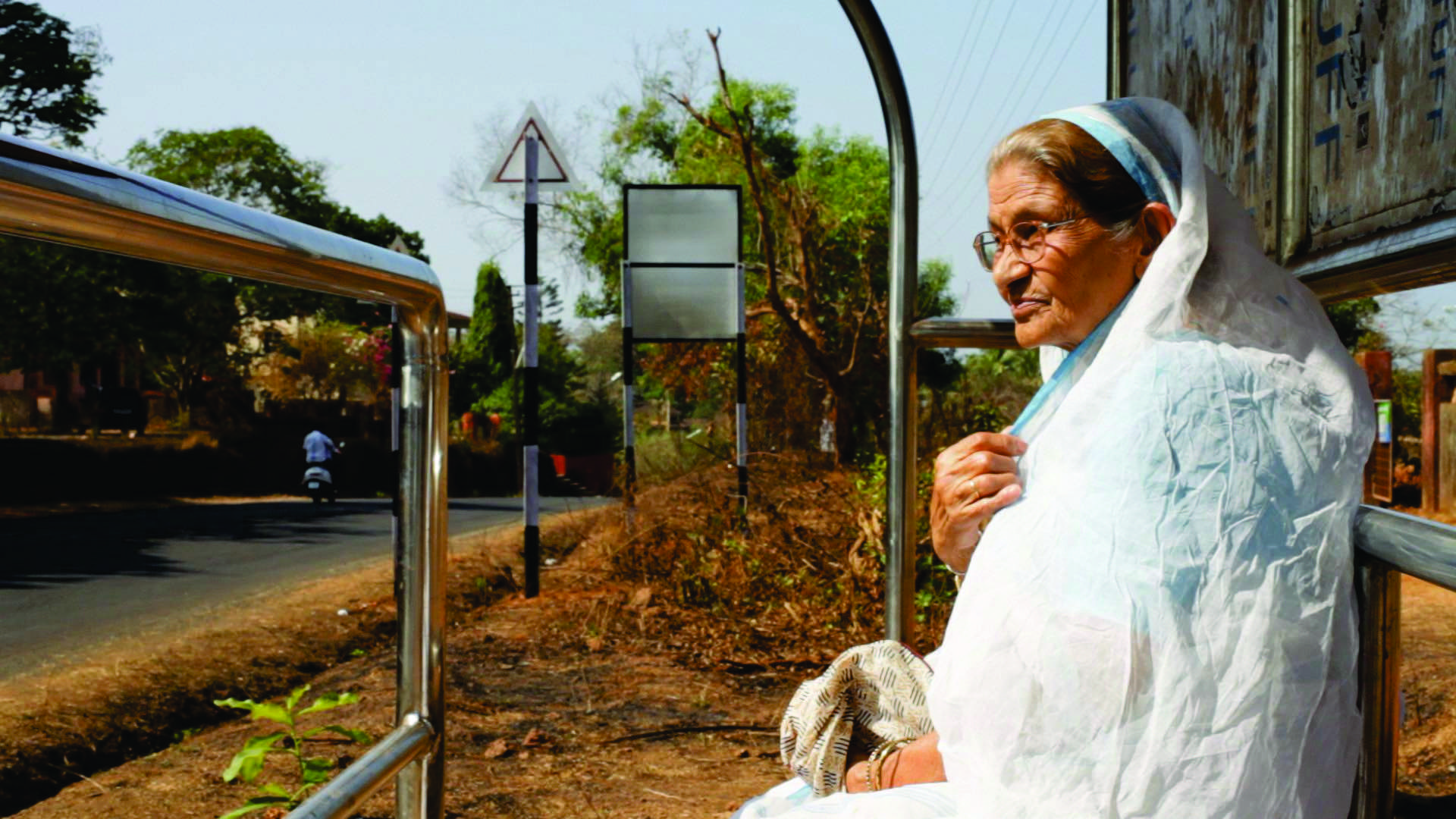 Through ‘proud funding’, director-producer Praveen Morchhale’s film is slated to release on the 10th of April.