Not too long ago, audiences witnessed Preetika Rao’s astounding arrival into the world of mainstream Indian television with Fortune Productions’ Beintehaa. Now rumor has it that her sister, Amrita Rao will be doing the same! 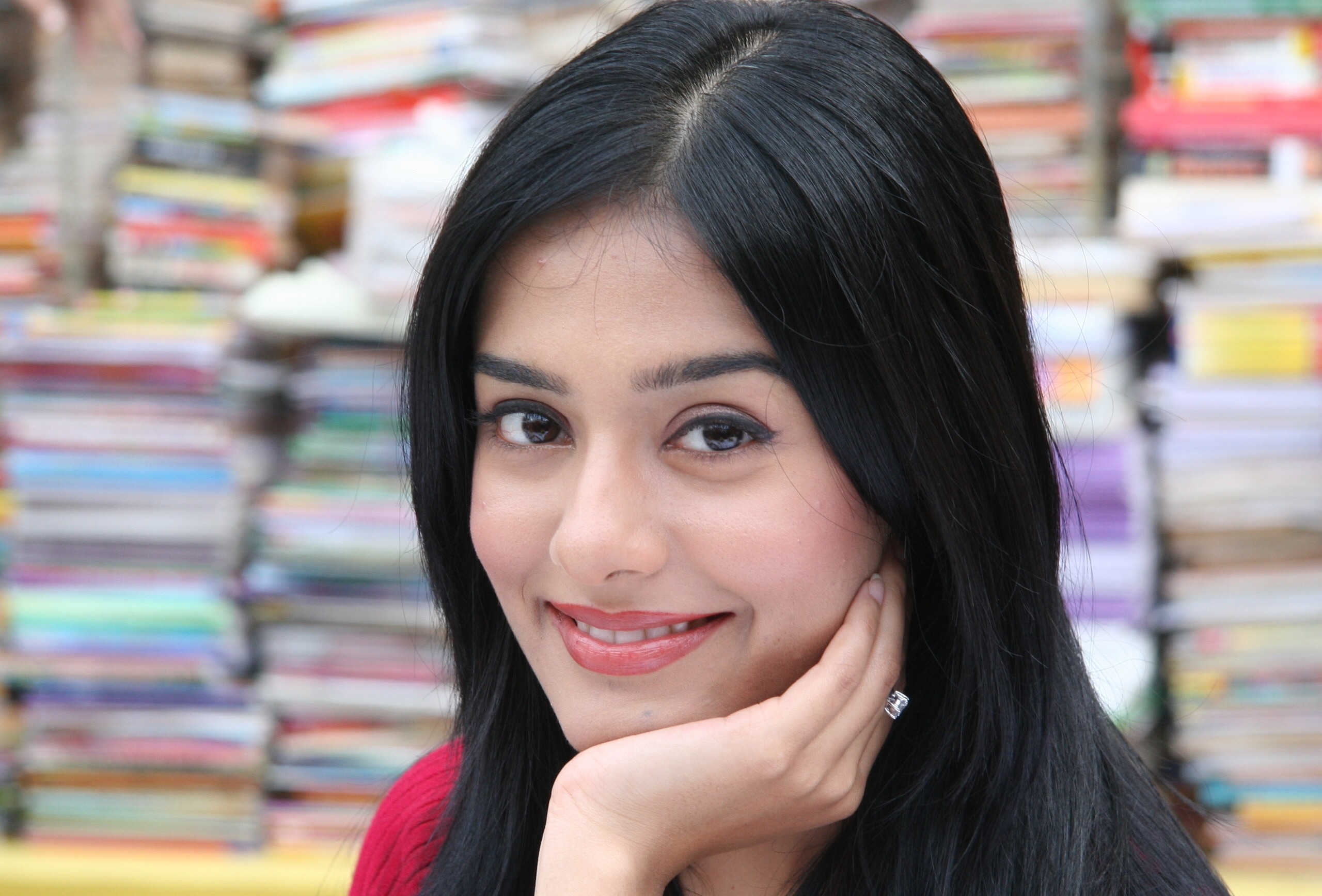 Amrita Rao who is known for her outstanding performance in films such as Ishq Vishk, Vivah, Welcome to Sajjanpur and Satyagraha has been approached to play Pari, an evil witch, in Balveer.

She will be the third major Bollywood actress to be transitioning to television. Earlier this year Bhagyashree and Sonali Bendre were seen making their television debut.

At current, Amrita Rao is working on her film The Legend of Kunal.