Superstar Amitabh Bachchan who essays the role of Bhashkar Bannerjee in Shoojit Sircar’s Piku ,has an old connection with the name – The actor also essayed a role with the same name in his 1971 hit , Hrishikesh Mukherjee’s Anand. 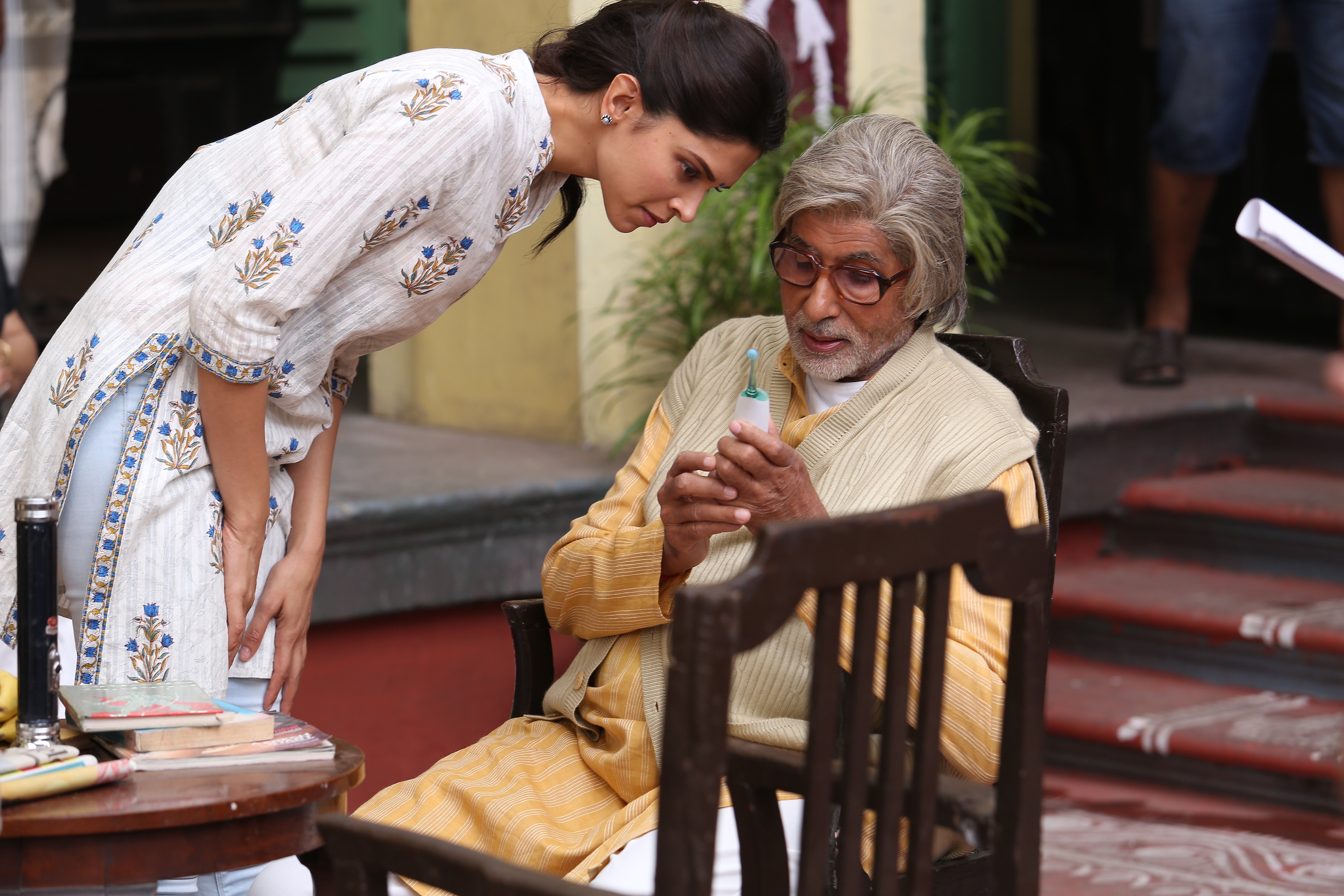 Talking about how it is a happy coincidence director Shoojit Sircar says,

“Neither Juhi (writer Juhi Chaturvedi) nor I consciously forged the connection. For both of us, Mr Bachchan was always Babumoshai in Anand. In fact, I don’t recall Mr Bachchan reacting to it, though he did occasionally reminisce about Hrishida’s style of working” and adds, “It was his performance that made the film so real and while his character in Piku is very different, there’s a subtlety here even in the exaggerated portions. I’d say he’s an older Babumoshai.” 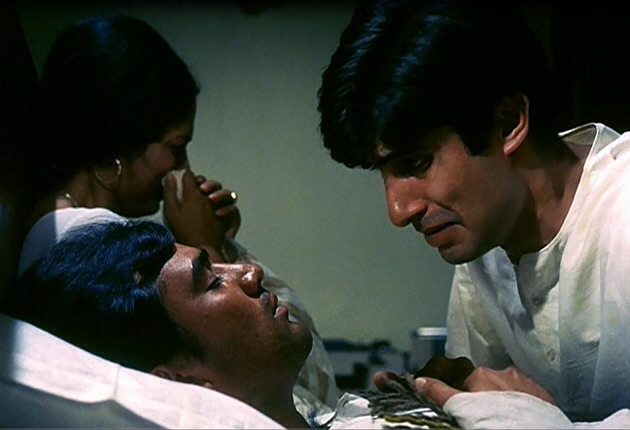 Incidentally Hrishikesh Mukherjee’s Anand happens to be one of Shoojit’s all time favorite films and we are sure audiences would love to see how the older Babumoshai has turned out to be!