Abhishek Bachchan is quite the prankster! He is known to have pulled off some of the best pranks on the sets of his films and on April Fools’ Day, he decided to put his mischievous head to some good use by fooling one of his fans from Dubai. And when the fan found out that it was actually the superstar Abhishek Bachchan, she was absolutely stunned. 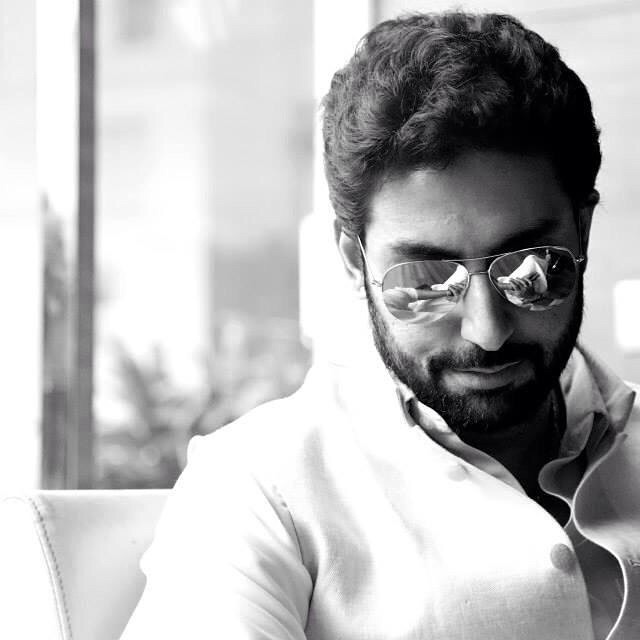 A source close to the actor informed us that Abhishek called one of his ardent fans posing as someone from the actor’s digital team and commented on the sketches that she had sent across of him. He took on his fan calling the sketches amateur, and only revealed his true identity after the lady was sufficiently worked up. He then went on to acknowledge the great job she had done on his sketches and said that he was truly touched by them.

What a surprise for the Dubai-based fan it must have been! When contacted, Abhishek’s official spokesperson confirmed the news saying,

“The fan was overwhelmed when Abhishek called her. In fact, she began to cry and couldn’t believe that it was Abhishek himself who was calling her. He promised her that whenever next he is in Dubai next, he will make sure that he meets her.”

Jr. Bachchan was last seen in Farah Khan’s Happy New Year. In the year ahead, he will be seen playing major roles in Hera Pheri 3, Housefull 3 and All Is Well. We would like to wish him luck with all his upcoming ventures.