The upcoming Indian comedy-drama, PIKU stars the superstar of the millennium, Amitabh Bachchan and India’s number one actress, Deepika Padukone. Irrfan Khan, Maushumi Chatterjee and Jishu Sengupta portray supporting roles. Bollywood’s best export ever to the West, have come together for Shoojit Sircar’s family comedy drama PIKU, which releases in cinemas worldwide on 8th May 2015. The film is produced by MSM Motion Pictures, Rising Sun Films and Saraswati Entertainment. Piku is being distributed worldwide by Yash Raj Films Pvt. Ltd. 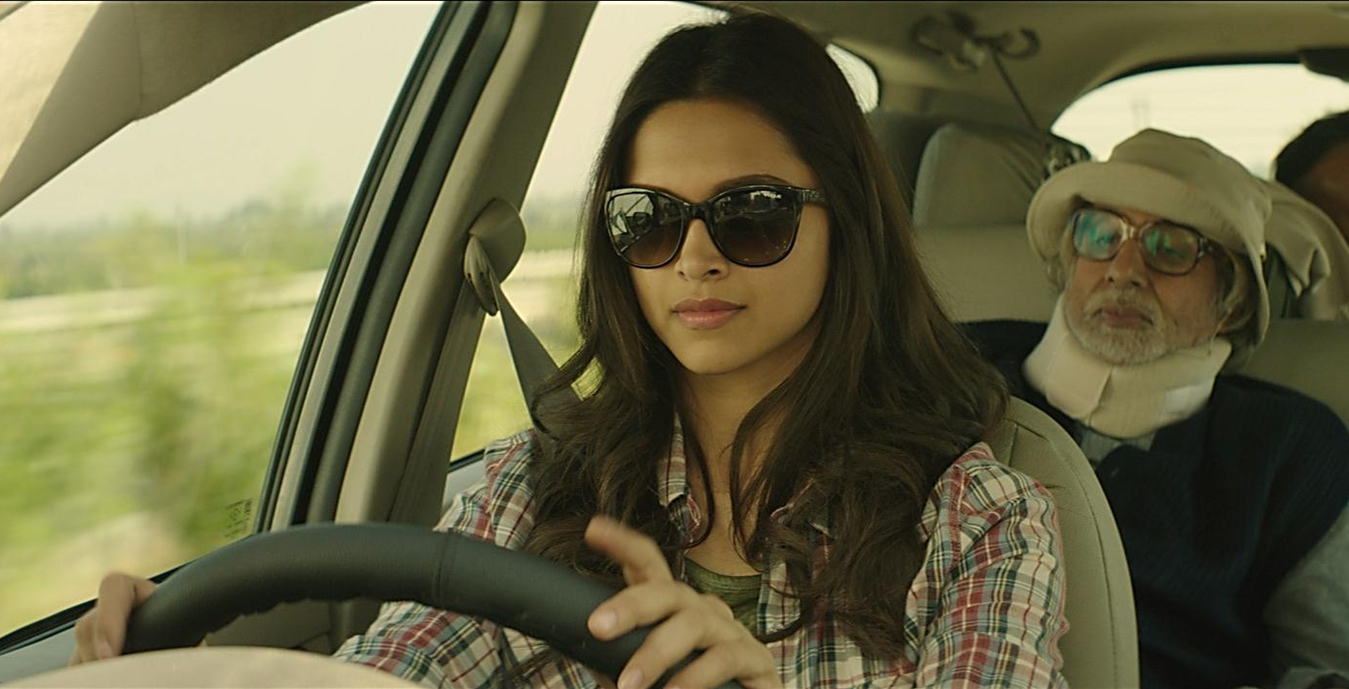 Deepika Padukoune is only 8-years-old into the film Industry and since she was introduced on-screen in Om Shanti Om, she broke screens! The diverse actress, as always, has tried something new whether it worked or not and people still love her. Deepika’s flawless look compliments her strong personality very well. 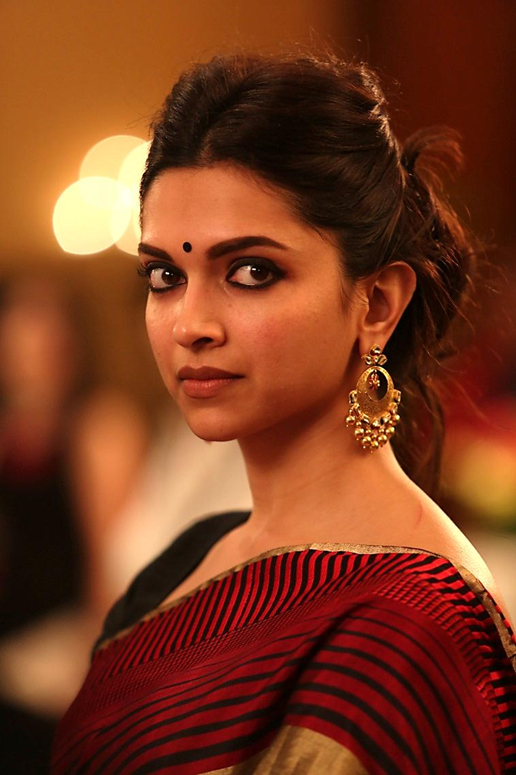 About two weeks ago, the trailer for her upcoming film, Piku released.

Welcome to a day in life of Piku: she works, she takes care of her father (Amithabh Bachchan), and she also manages household jobs, like grocery shopping and cooking, and even is a nanny for her friend’s kids and the list goes on.

It almost seems like most women can relate to Deepika’s seven different roles in the film! Every hardworking mom and daughter in the world is constantly on the go doing very similar things in a single twenty-four hour day. 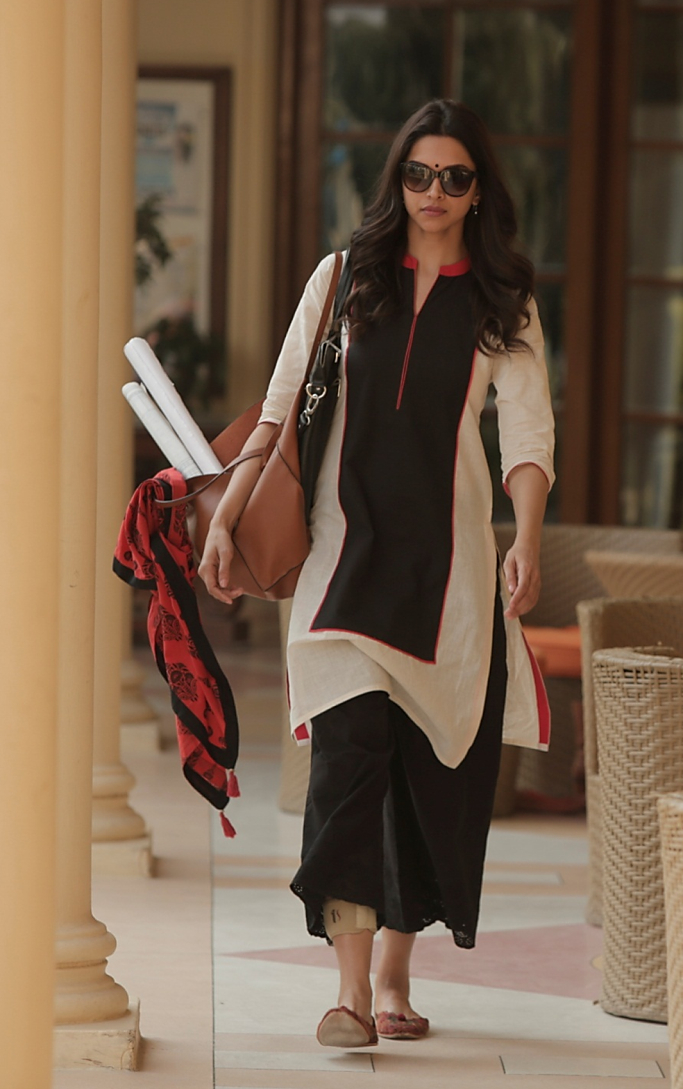 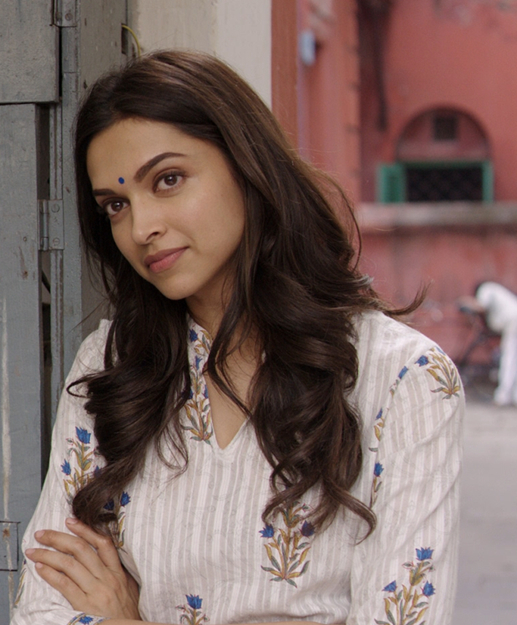