The heat is on in the kitchen as one of the fiercest judges in the history of reality television takes over the grand finale of MasterChef India Season 4 . Television personality and the former judge of MTV’s hit series Roadies, Raghu Ram will be seen hosting the finale of India’s biggest cooking competition. 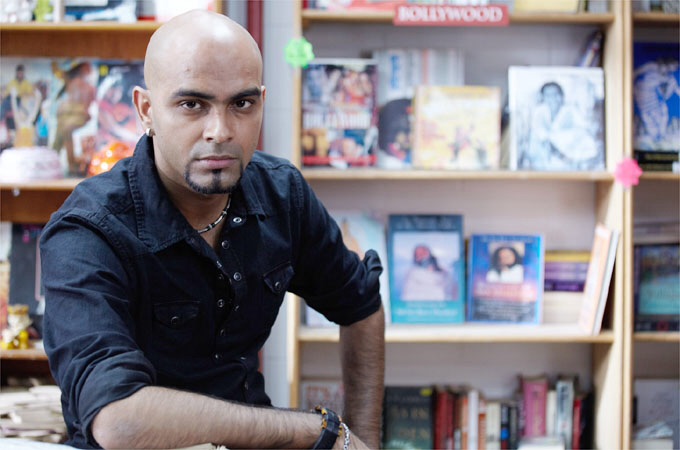 Joining him will be Kangana Ranaut and R. Madhavan , who are making a special appearance in order to promote their upcoming film, Tanu Weds Manu Returns . Since the film is a wedding based film, we wonder if the dishes for the day will be wedding friendly?

Tune into to Star Plus on April 12th to find out!