Producer Sandeep Singh recently announced his upcoming project, ‘Ishq Uncensored’ and now he has revealed that he is going to launch two new faces in the forthcoming film. The upcoming producer of Bollywood, who is greatly inspired by Sanjay Leela Bhansali, said that ‘Ishq Uncensored‘ will essay the love story of four couples in four different cities of India and one of the main roles is to be played by Ieshaan Sehgaal. 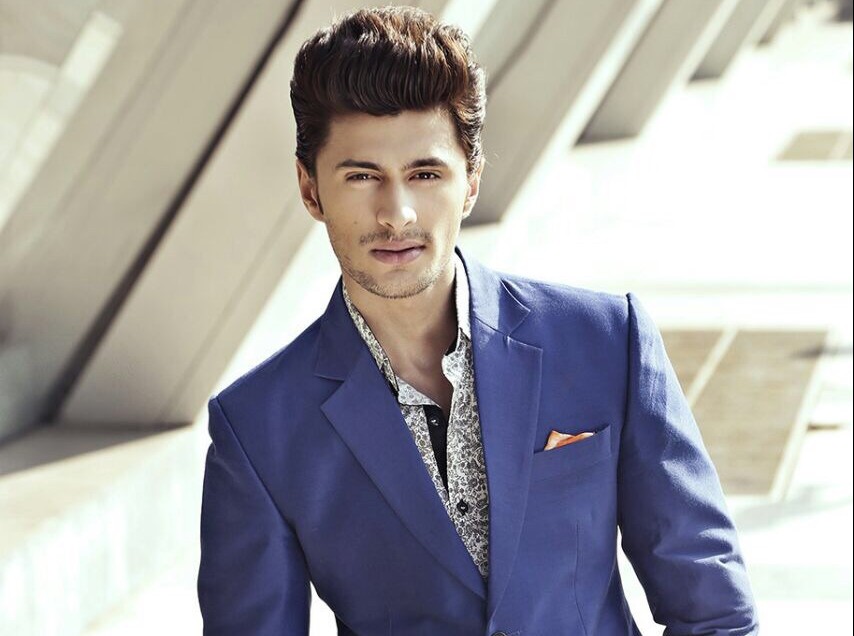 In a recent interview with a popular publication, the talented producer revealed that his upcoming debutant, Ieshaan Sehgaal is all set to play the role of a tourist guide in Varanasi. The leading lady who is to play his love interest in the film has not yet been decided yet, but we hear that they are looking for a fresh face to play the college student opposite this new Bollywood hottie!