Fans of Bharat Ke Veer Putra Maharana Pratap are in for the shock of a lifetime. After the news of Ajabde’s (Rachana Parulkar) pregnancy, Maharana Pratap (Ssharad Malhotra) and the entire court is celebrating the arrival of the royal baby. 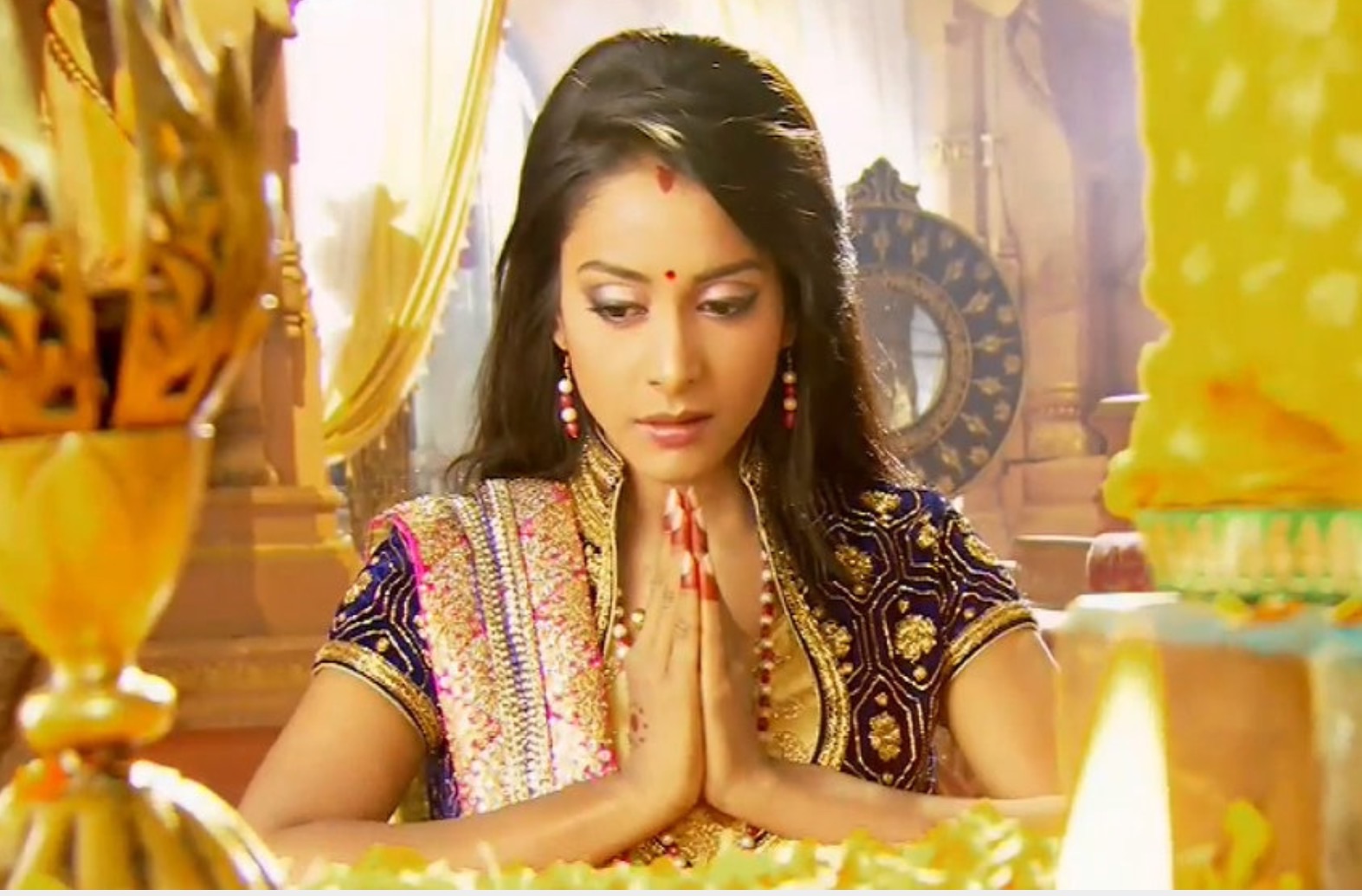 Unfortunately this joy will not last long as Jagmal (Khurram Khan) has a plan of his own. According to sources, Jagmal ,who hates Pratap , will pour oil all over the royal court to make sure Ajabde slips and falls. While Jagmal believes that he is successful Bhatiyani (Aashka Goradia) will appear in the court on time to save Ajabde. Will he attempt another attack?