Actress Kishori Shahane known for her powerhouse performances in the Marathi industry will be seen in a pivotal role in her upcoming movie Lakhon Hain Yahan Dilwale. The actor-producer-director lastly was shooting with Hritik Roshan in Mohenjo Daro. During the shoot of the movie, the actress with her acting inspired director Munnawar Bhagat’s daughter Shahilia 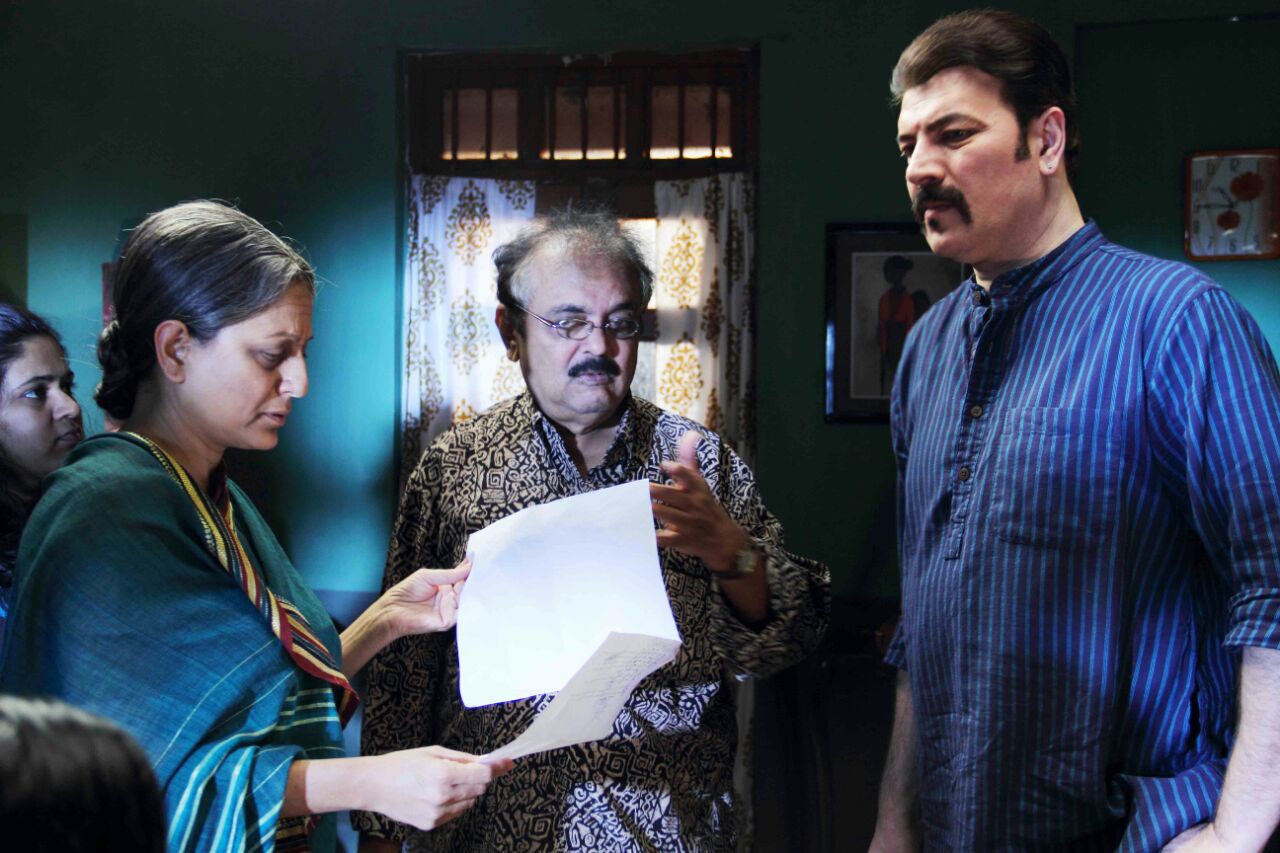 According to the sources, the multi-talented actress will be seen playing Aditya Pancholi`s mom in the movie. Playing the quintessential role, the actress had an impact on the LHYD team and was looked upon with respect by the whole team. The actress was so professional on the sets that she left director Munnawar Bhagat`s daughter inspired. Shahilia always looked at the Indian cinema with a different perspective. 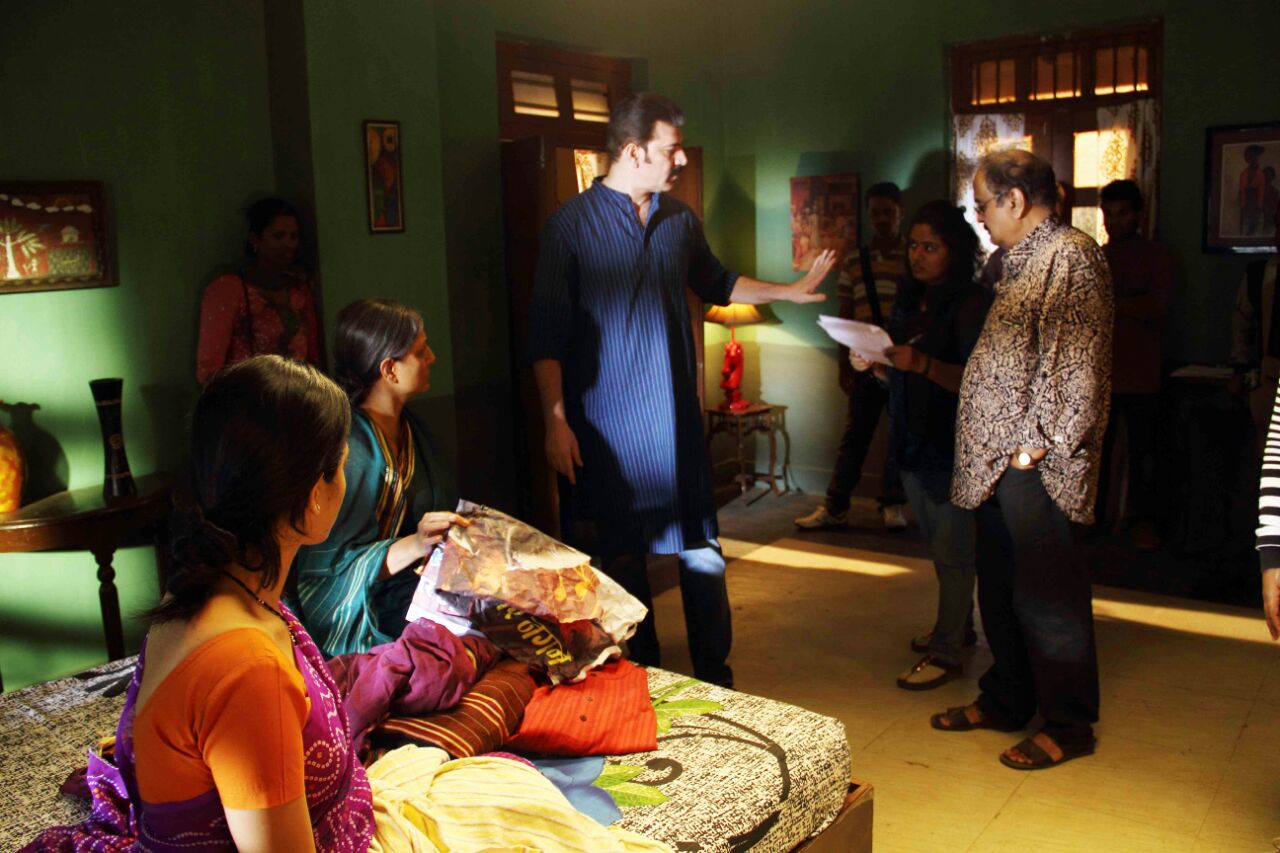 She had a preconceived notion that Bollywood is all about style, glamor and looking good. But, Shahane`s attitude on the shoots, changed her perception. She was so inspired by her that she has began idolizing her. 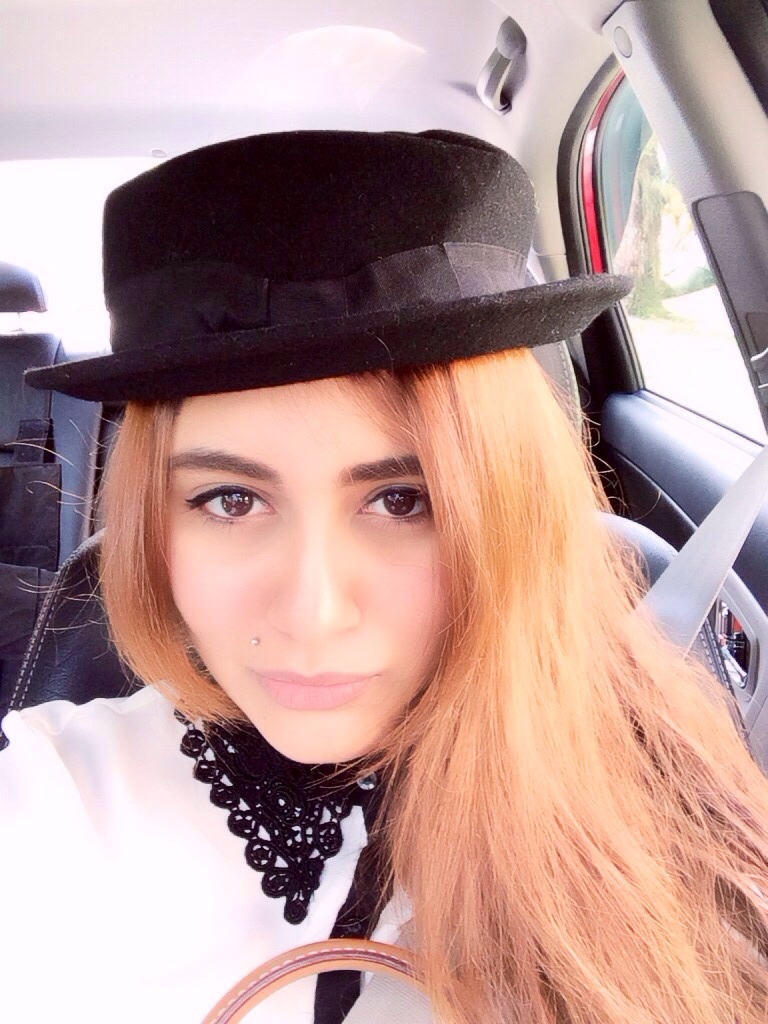 So, will we see her making her Bollywood debut anytime soon? Possibly, you never know!

The movie features actors Vije Bhatia, Krutika Gaikwad, Aditya Pancholi, Aroon Bakshi and Anju Mahendru is based on the city of Mumbai itself, where thousands of people come down daily to make their destiny.

Director Munnawar Bhagat has reprised and remastered many of Bollywood classics. A fan of yester-years singers and composers, he long wished to incorporate a few of their masterpieces in a full length feature film. With the movie he pays a homage to them.

The film is produced and directed by Munnawar Shamim Bhagat, under the banner Meena Shamim Films. Bhagat has specially bought the rights for Bollywood classics from music giants HMV.