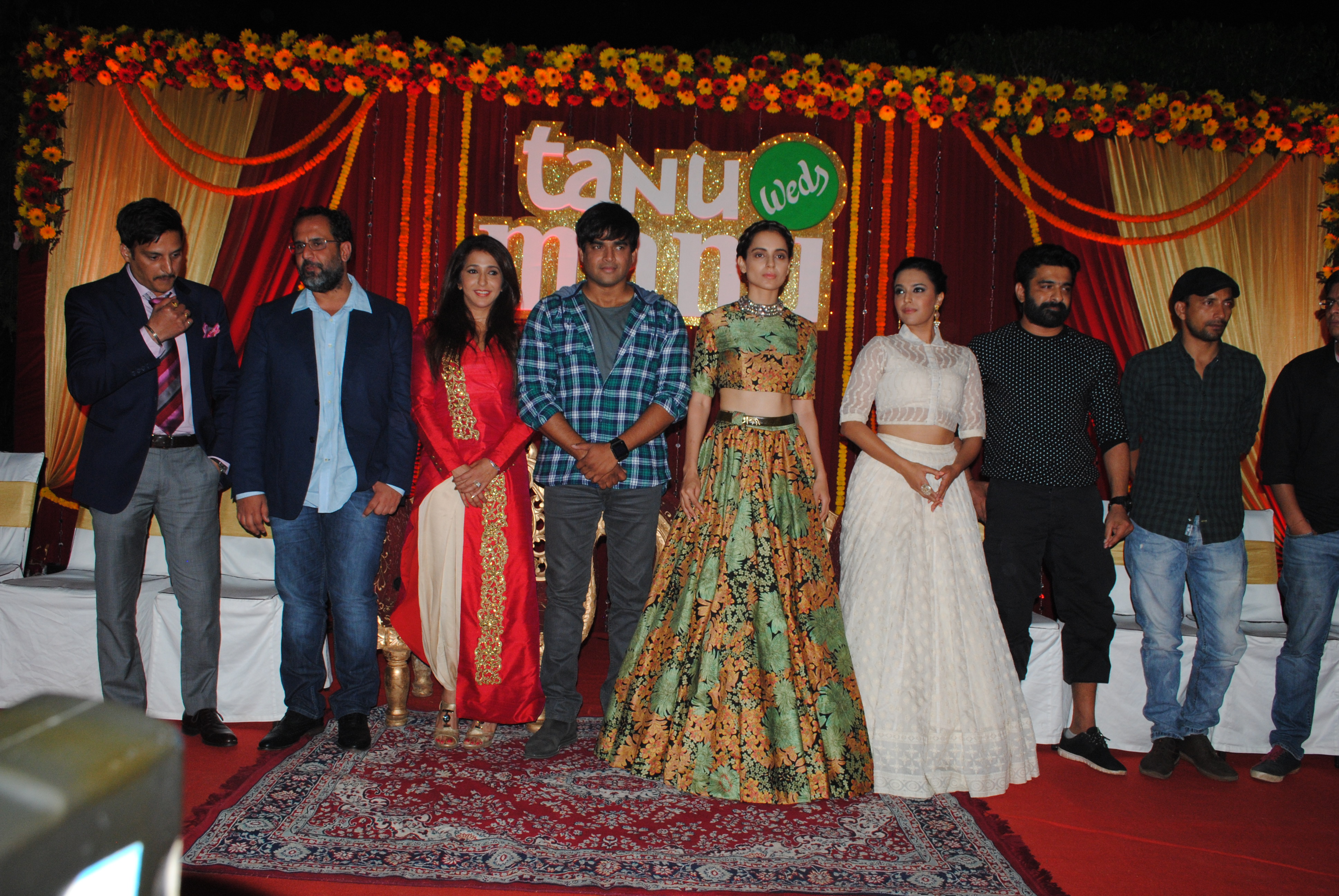 “It is wonderful to be collaborating with Eros yet again on Tanu Weds Manu Returns .The making of this film has brought back a lot of memories for all of us and we have made every effort to ensure that sequel will be just as memorable and entertaining.”

“ Tanu Weds Manu Returns is a quirky take on marriage and we thought of launching the first look of the film by having our guests and the media join in the celebrations in the true spirit of the film.” 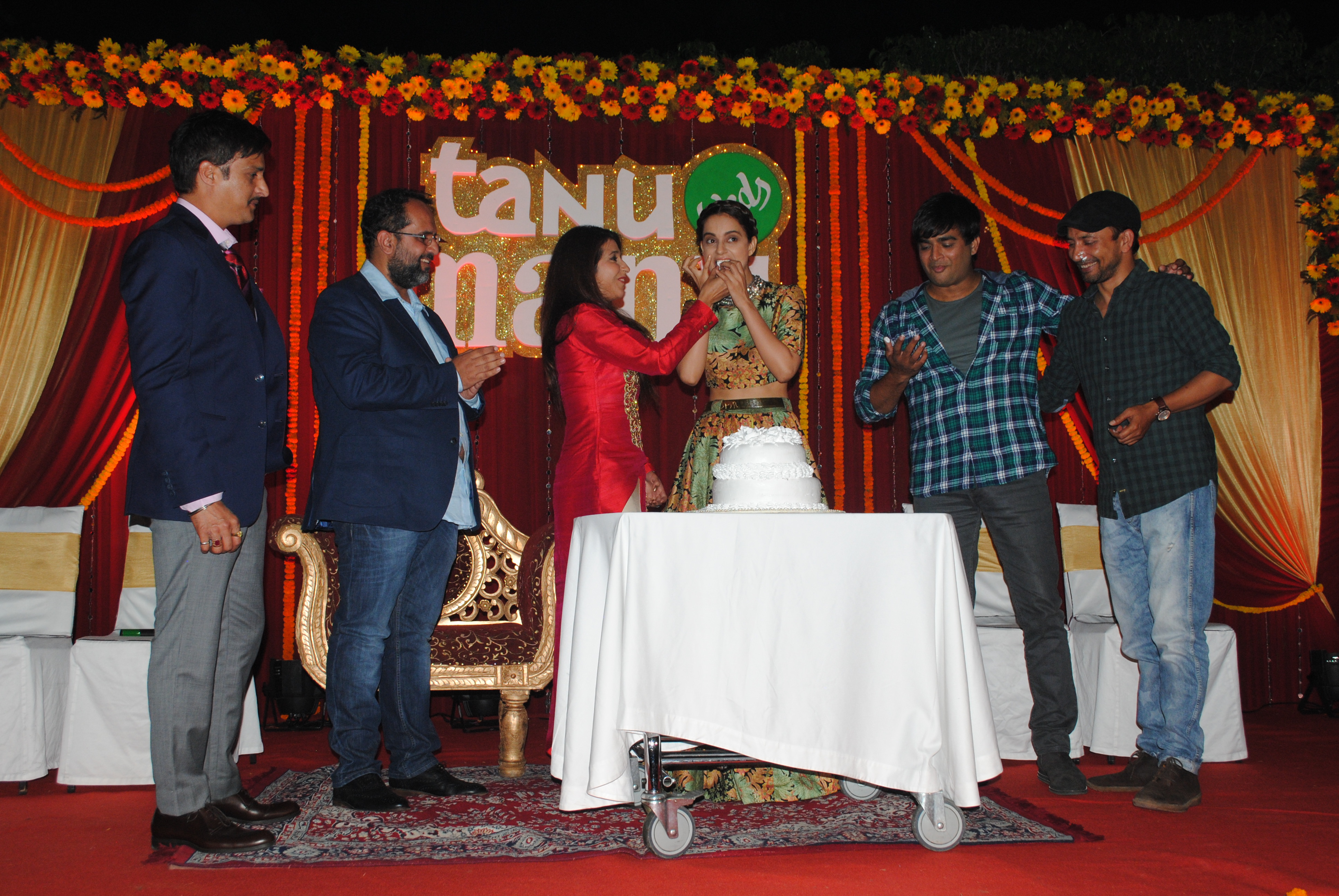 It was a double celebration for the team ,as the launch of the motion poster of the film also happened to coincide with Kangana Ranaut’s birthday. On the occasion,the actress also took the opportunity to announce another addition to the Tanu Weds Manu franchise – Datto! 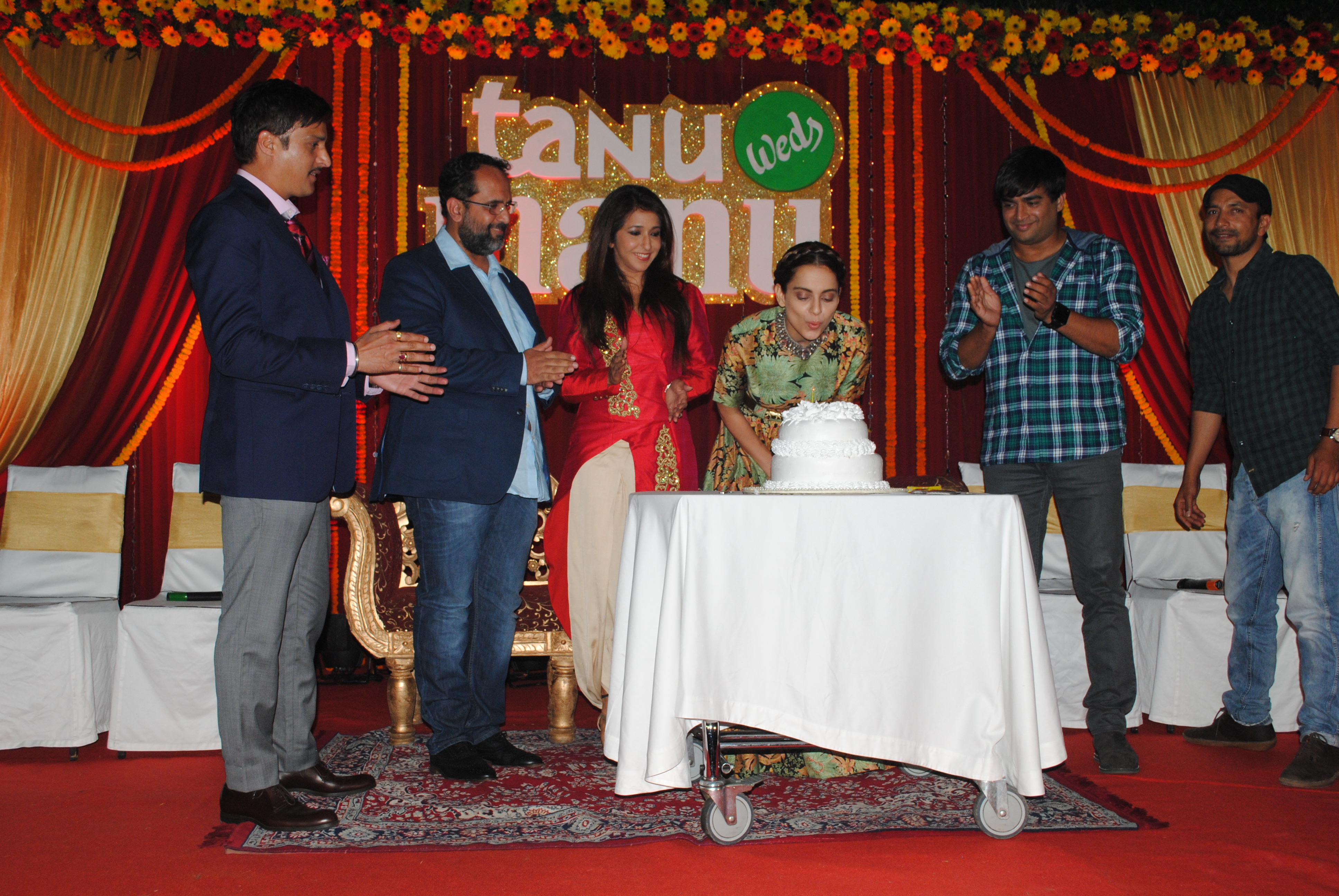 The actress who was seen flaunting a Dior Gown, Christian Louboutin and a Miu Miu necklace commented,

“I am very proud of the film that we have made and extremely grateful that I got not just one but two strong characters to play. And working with Eros and Anand is like a cherry on my birthday cake”