So much talent in the U.K seems to be taking over and we aren’t complaining but we surely do have some competition with other countries in terms of  musical talent and one singer is making her way to the charts! It’s always good to see more ‘female’ singers taking interest in the Asian Music Scene! That’s what we want – Female Empowerment. Yes, we do brag about it! It’s 2015! And this 2015 introduces a talented British performing Artist Hemina Shah, with her highly anticipated debut single ‘Aa Bhi Ja’ from her forthcoming album, produced by acclaimed Pakistan producers Zain Khan and Sonu Khan.

‘Aa Bhi Ja’ is a sad love song with deep Urdu heart-touching lyrics and stunning vocals by Hemina expressing a broken relationship. This musically rich Bollywood rock style composition with its catchy chorus exquisitely portrays the sentiments of a missing loved one longing for them to come back. 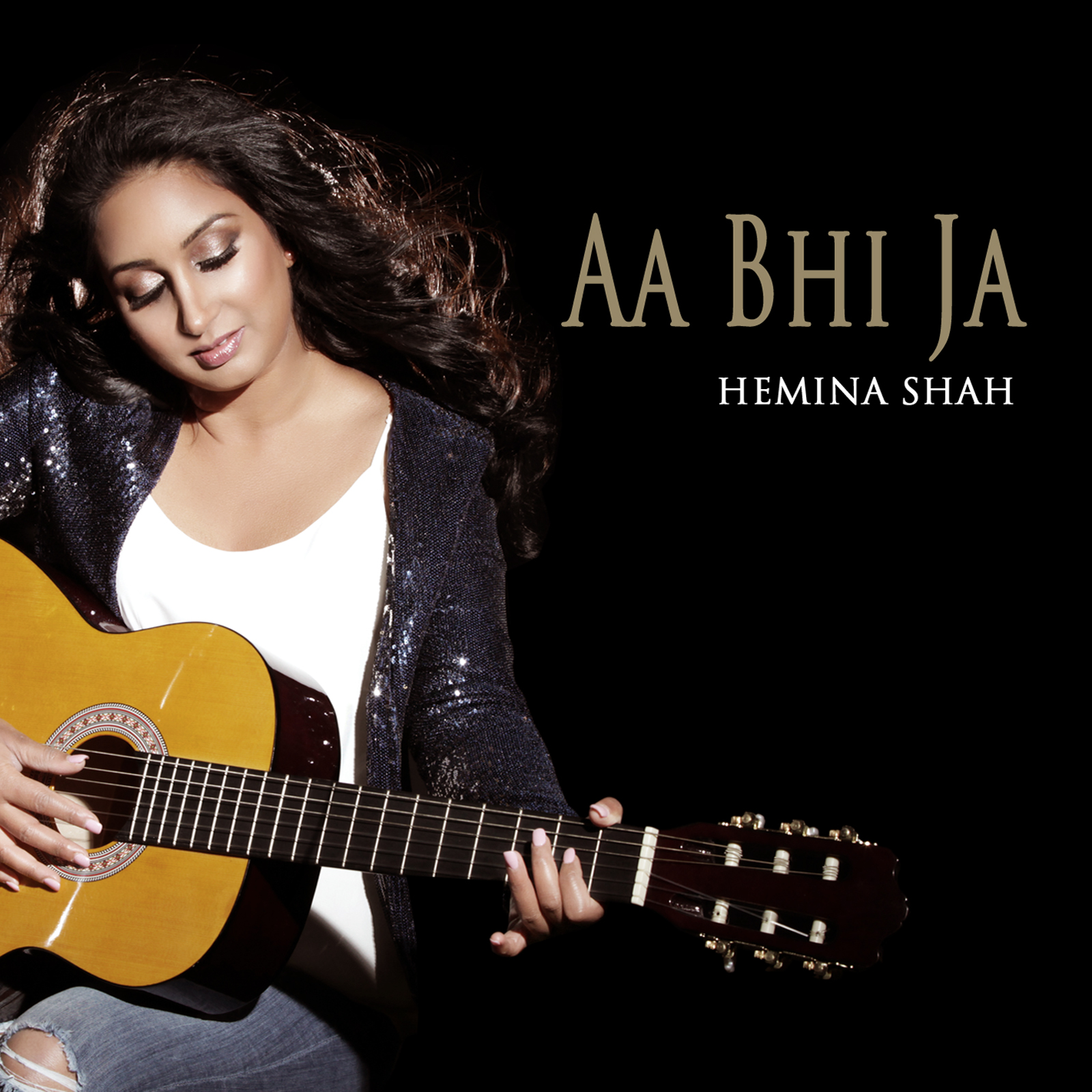 “It’s always been an ambition of mine to release my own music one day. The past year has been a great musical journey for me in the studio working on the album. Aa Bhi Ja is a beautiful composition with deep lyrics that I’m sure people will be able to connect to. It’s an exciting time and I’m really looking forward to sharing the rest of my music”,says Hemina Shah

Hemina is not a new face in the scene as she is the sister to popular British artist Avina Shah, Hemina has been charming listeners with a range of Indian music and has performed all over UK and internationally alongside various celebrities including Shahrukh Khan, India’s ‘Antakshari’ guru Annu Kapoor, and Producer Bally Sagoo. Her lead vocals have also been used for an international Coca Cola advertisement and UK production companies for remix and fusion albums! Looks like the Shah family has some multi talented singers!

Watch out for Hemina Shah as she completes her album and sets to release a string of singles, each one totally different from the other with a combination of Hindi and Punjabi catchy tracks. Check out the tune and catch it on iTunes today!