National-award winning Hansal Mehta directed ‘Shahid’, with Rajkummar Rao in the lead, based on the life of lawyer and human rights activist Shahid Azmi. This year, the ace filmmaker is coming up with a film called Aligarh, with Manoj Bajpayee in the lead, telling the story of a gay professor from Aligarh University. Known for making realistic films & eye opening biopics, Hansal Mehta has set his eyes on Sarabjit Singh’s life story as his next film. The director is still on a look out to find an actor who could play Sarabjit; meanwhile Hansal is already in talk with Second national-award winning Kangana Ranaut to play his sister, Dalbir Kaur. 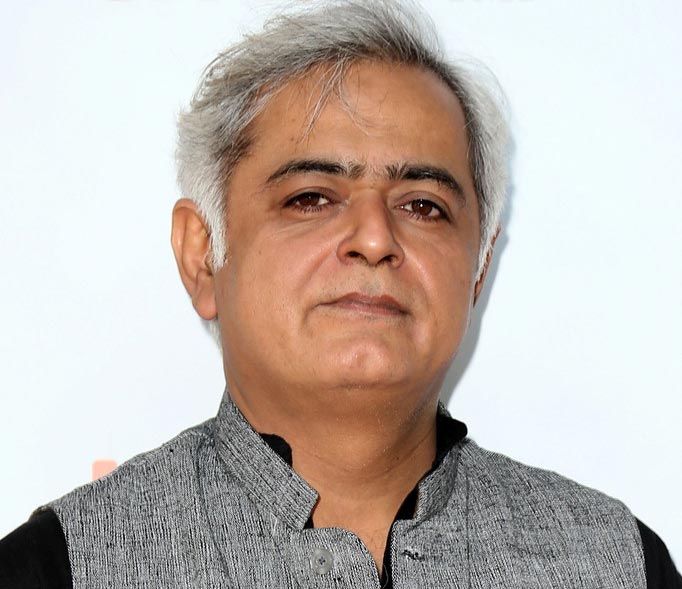 The sister of Sarabjit Singh, Dalbir Kaur spent more than 20 years of her life for her brother’s independence from Pakistan prison. This fight caught the attention of director Hansal Mehta and was inspired to make a film on Sarabjit Singh’s life. Hansal Mehta has always directed heartfelt films like Citylights and biopics like Shahid and this year’s upcoming film Aligarh, so this movie seems like a perfect fit.

The story of Sarabjit Singh’s death created a national ruckus and Dalbir’s struggle to free her brother captured the nation’s imagination. This certainly caught Hansal’s attention and started working on the script of this film. The filmmaker’s spokesperson confirmed by saying,

“Yes, Hansal has met and spoken to Kangana. An official announcement will be made when things are finalized.”